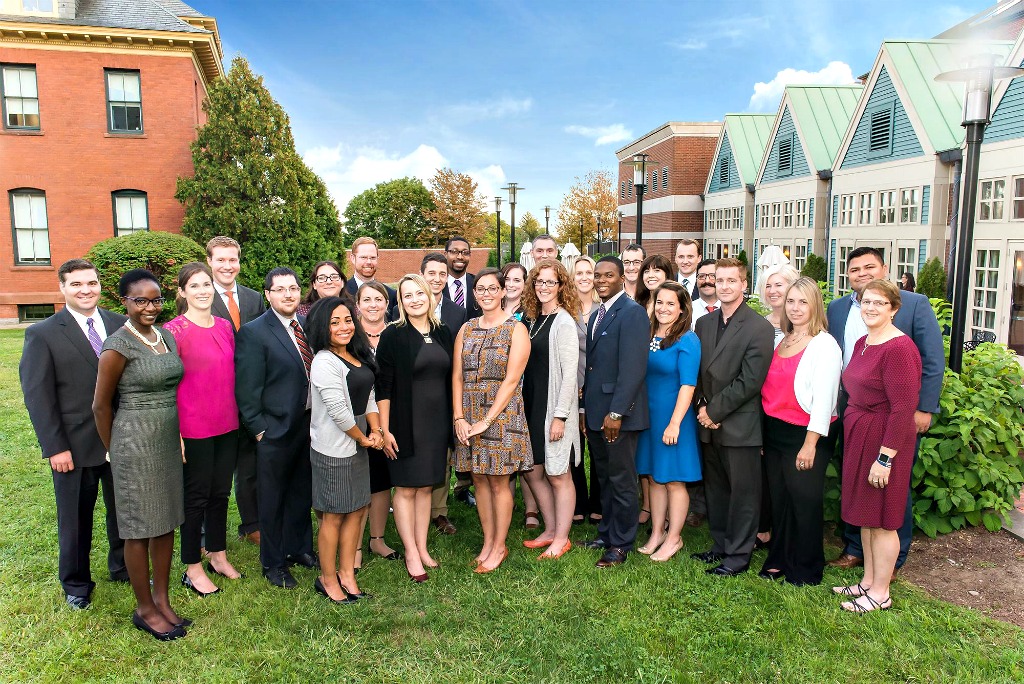 Editor’s note: Since September 2015, Worcester Sun has chronicled the trials, tribulations and triumphs of Sun contributor Giselle Rivera-Flores as she explores ways to help her daughter and other Worcester families find affordable educational support and assistance. We used to describe her as an aspiring business owner; now, she’s an inspiring one, a full-fledged director of a nonprofit tutoring collaborative that began officially in late January but has transformed considerably since. During her journey she has, you could say, stepped beyond the walls of her dream. 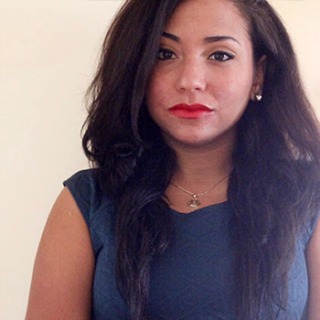 I mean, do I want to be more productive and fit into skinnier jeans, all while trying to rule the world? Of course — but I know conjuring a resolution isn’t going to make that happen.

Most people seem like they want to take on the new year as if it were a completely clean slate. They view it as an opportunity to finally take on life’s biggest challenges — as if the changing calendar will change your attitude. To me, the new year doesn’t represent a clean slate at all; it’s just a simple continuation of the last. It is an illusion of time, this great dividing line, leading many to believe “this is the year” they will be able to accomplish anything.

Read Giselle’s previous chapter, The gift of reflection, or scroll down to explore more of her story

It is easy to fall into this trap. It’s how many of us stay optimistic about new plans and life decisions. But realistically, setting up a New Year’s resolution is like setting yourself up for failure. Don’t get me wrong, setting goals and having a vision for your future is great. But if you need the arrival of a new year to motivate you, then forget it.

You can’t just want to be successful, you must need it. You must be borderline obsessed with needing success – however you define that – so much so that you never want to stop thinking about it.

And so if you feel this way, are able to generate this level of focus, then delaying isn’t an option. I don’t wait, period — never mind for a new year — to decide to take action in my life. I simply make progress through small actions every day. When I give advice to other Woopreneurs, I always say there is no time like the present. Planning to quit smoking or start a business on New Year’s gives you reason(s) to procrastinate and stall for an ideal time that doesn’t exist.

New Year’s Eve — you might not have guessed — is one of my favorite days. Rather than the abstract notion of future change, I enjoy New Year’s because it allows me to reflect on the accomplishments, both personally and professionally, of the last 12 months. It is about looking back and seeing how far I’ve come. While many have said 2016 was a year best forgotten, I beg to differ. 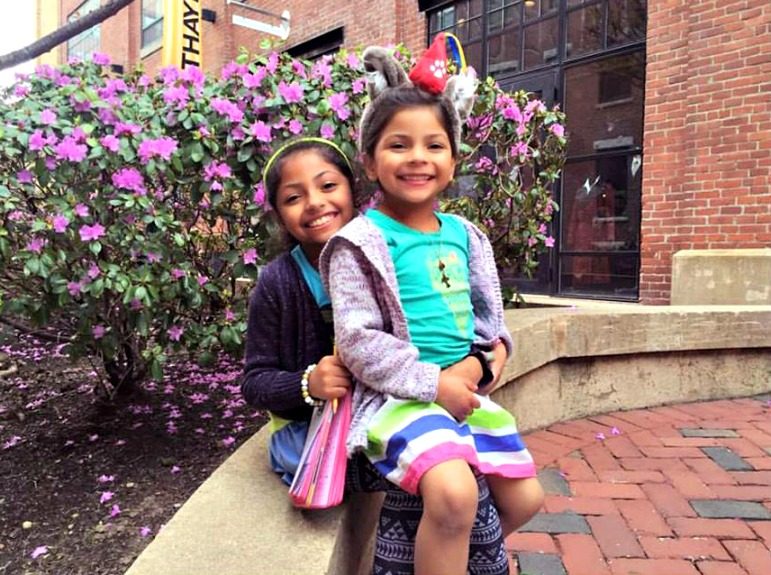 This year has been nothing short of amazing — indeed, 2016 has been gracious to me.

The Learning Hub was fully launched in April and was among the Worcester Regional Chamber of Commerce StartUp Worcester winners, as I became more involved in the community and an active participant in many local collaborations.

I was nominated and selected for the Leadership Worcester class of 2017, began writing for other publications, started work on new business ventures like our Woopreneur brand, and successfully transitioned both my daughters into homeschool learning while nudging my husband onto the path of entrepreneurship.

Try fitting that into a resolution. As the new year dawns, I salute 2016.