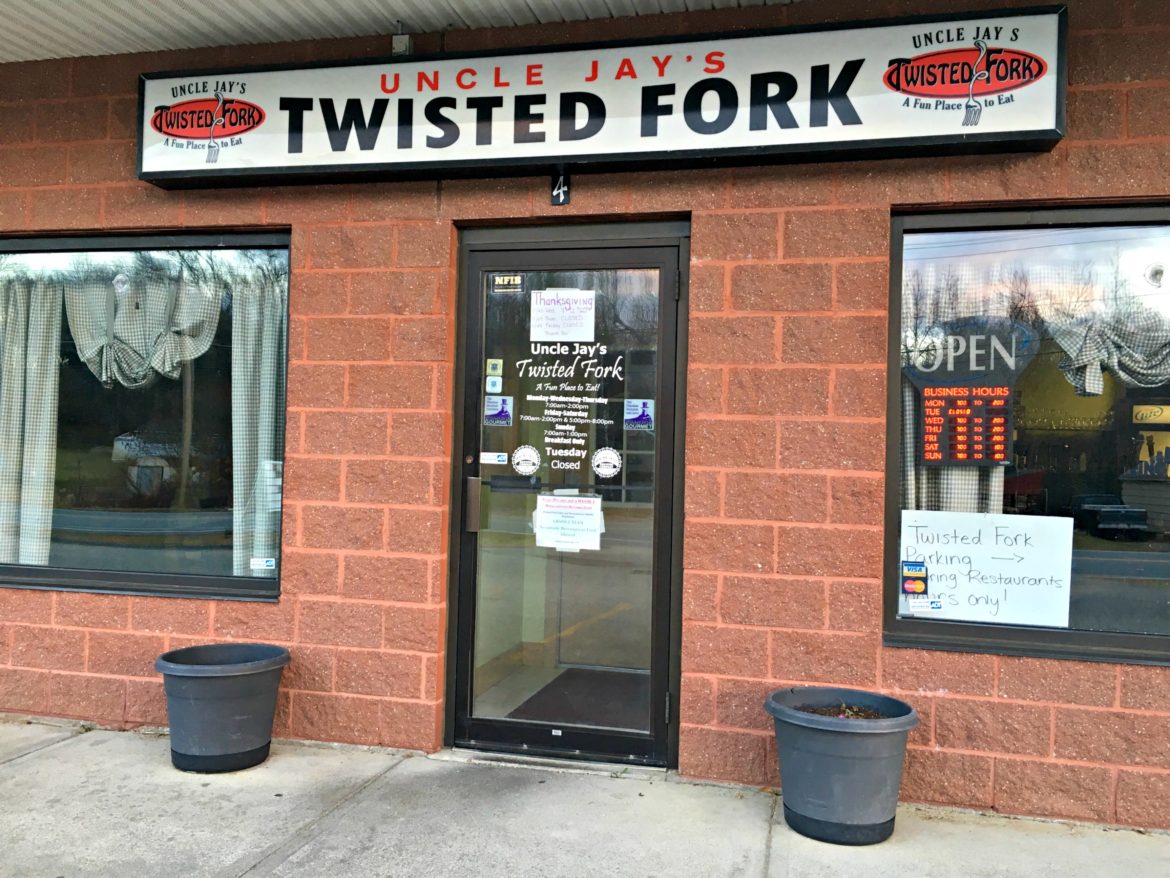 This article was originally published in the Nov. 27, 2016 edition of the Sun.

When he is in full-blown chef mode, Jay Powell can be heard from the kitchen — yelling out specials and giving shoutouts to his patrons, making sure everyone knows they are appreciated.

And when his business, Uncle Jay’s Twisted Fork bistro, closes for a week, everyone notices that, too.

Nestled in the Cherry Valley section of Leicester, the Twisted Fork stands as a local staple known for its authentic hollandaise sauce, eggs Benedict and outspoken chef. But when the doors stay shut for too long, regulars are left wondering why. 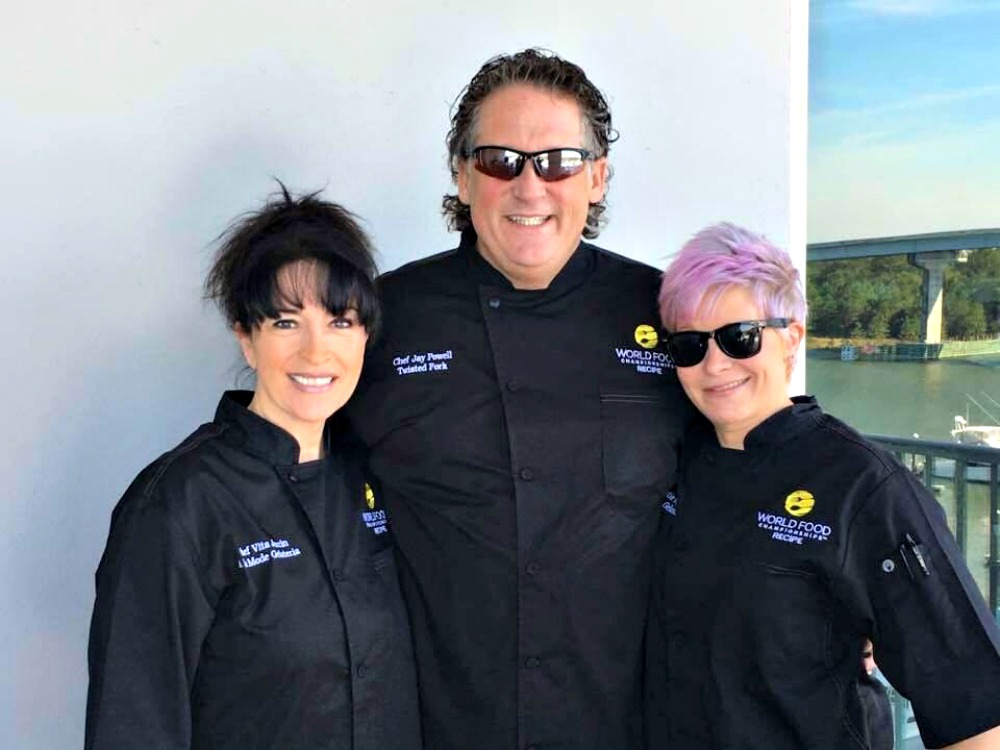 “My hiatus a few weeks back was for good reason,” explains Powell, Twisted Fork’s owner and chef. “I was in Orange Beach, Alabama, participating in the World Food Championships event and it was great. The chef who initially beat me in [Food Network’s] ‘Cooks vs. Cons,’ Chef Vita Jarrin, called me to set up as teammates for the recipe challenge.”

“The best part was that the recipe category was focused on Benedicts!”

The World Food Championships claims to be “the largest competition in food sport, where champions of previous events convene for a chance at winning the ultimate food crown and a share of $300,000.”

While chefs Powell and Jarrin finished in sixth place, the experience was a big win for Powell. “It’s OK we came in sixth place because next year I am going back and I am going big,” he said. “I am going to call on some local chefs I know in the area and build an incredible team.”

If you have ever met Powell, he’s probably told you he is “living the dream,” and you’d have a hard time arguing with him. Participating in the second season of the “Cooks vs. Cons” reality cooking competition is only a small highlight of his career. Beyond his involvement in various competitions and hosting private events, it’s entertaining his patrons that makes Powell a local gem.

When it comes to food, Powell takes into account not only his life experiences but those of his kitchen colleagues throughout his culinary journey. With a heavy Italian and French influence, Powell — who grew up in Millbury and graduated Worcester Academy in 1980 — lets his inspiration exude into his dishes, along with quality products and a healthy portion of heritage.

“I get a lot of my inspiration from my grandparents. I spent most of my time around my grandma. While most 7- and 8-year-old boys were playing on the beach, I was crying over the fact that I had to go to the beach instead of spending time in the kitchen cooking with my grandma,” he jokes. “My grandma is Bermuda’s Julia Child, I mean, really. She cooks incredible traditional French dishes and I’ve been cooking in the kitchen ever since I could remember.

“ ‘Stage’ means to go to work for other chefs for free to build your experience, and I took that every chance I got. That is what developed my flavor profile.”

At the Twisted Fork, open since early 2009, everything is made from organic foods, particularly the sauces. Then there’s the garden behind the bistro and another on a half-acre in the Rochdale section of town.

The restaurant grows its own vegetables and herbs from heirloom seeds. “We grow anything between cucumbers and tomatoes to eggplants, squash and zucchini. We even have fresh herbs and edible flowers growing,” Powell said. 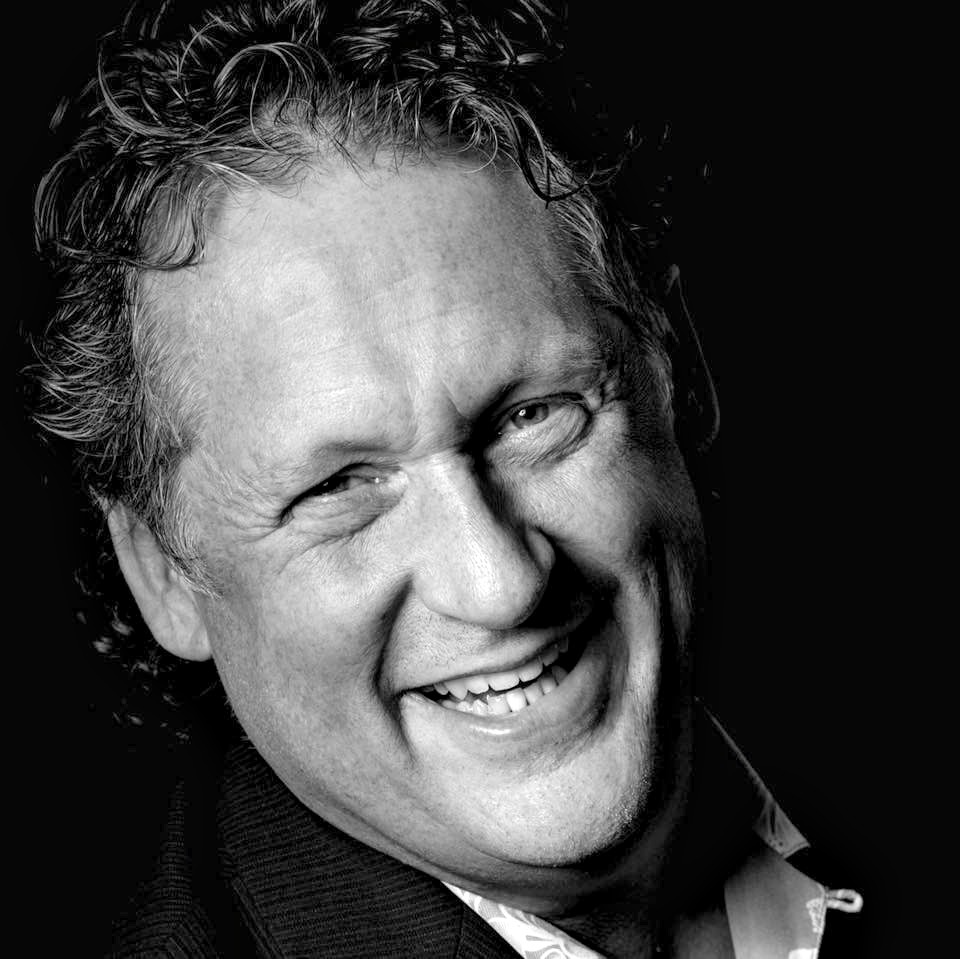 Already featuring a dinner menu that changes every few weeks, Powell is preparing the eatery to do the same with breakfast and lunch. “Winter is here and our menu will reflect heartier dishes. Our skillet dishes will be added as well. We will serve French meat pies and quiches, just to name a few.”

Although Powell, in his early 50’s, certainly appears to be living the dream, he wasn’t always on this path to culinary heaven.

“I have been cooking since I was 4 years old and for years my mom wanted me to attend Johnson & Wales University and graduate with a culinary degree. But it took me a while to get into it.

“I initially graduated from Central New England College with an engineering degree and in my 20s I started Uncle Jay’s Homemade Chili and Catering, a catering business out of Oxford,” he says. “But when I was in my 40s, I called my mom and told her I was enrolling at Johnson & Wales University, and she cried [tears of joy].”

Powell’s mom is Connie Powell, who along with husband Guy owns Crystal Caves, a family entertainment park in Auburn.

“This life has been like a ride at an amusement park. I never want anything to end but I also can’t wait for the next part.”

“I make our menu according to traditions and quality. My favorite moment is when I can spark a memory through my dishes. I love when people say, ‘I love this. It reminds me of my grandma’s cooking’,” he says. “When I am able to make people remember their home and family, it truly makes me happy.”