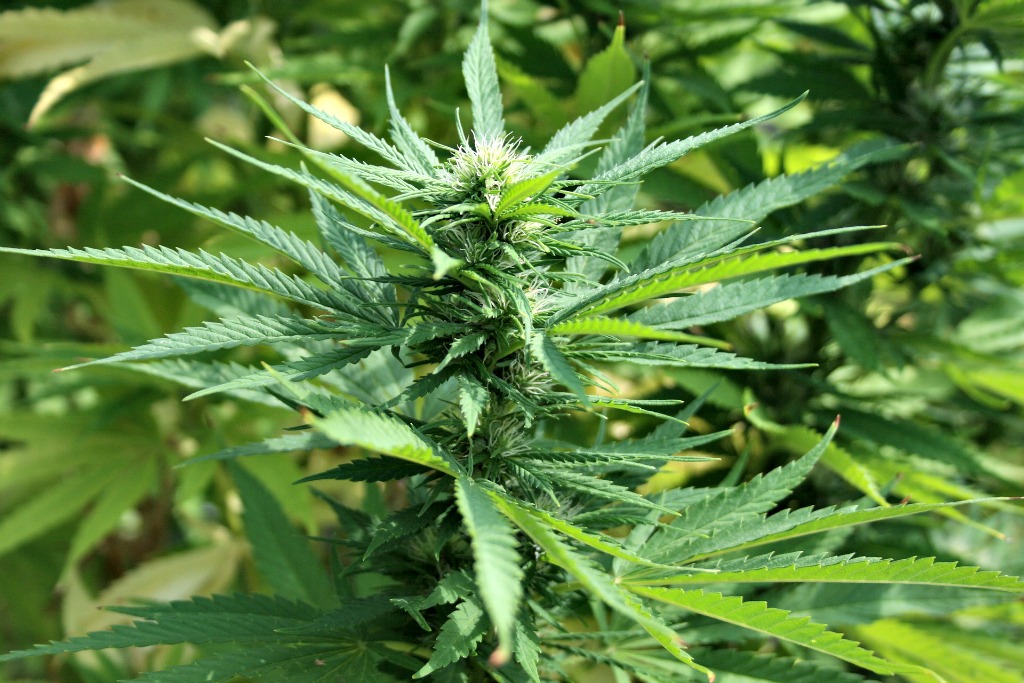 BOSTON — Massachusetts cannabis cultivators, recently legitimized by the legalization of marijuana, could soon find themselves having to cut back on the size of their home grow operations.

The Legislature — which along with Gov. Charlie Baker has already delayed full implementation of the legalization law by six months — is expected to amend the law approved by voters in November, with a higher tax rate on marijuana sales at or near the top of the list of likely alterations.

But Senate President Stanley Rosenberg, during an interview on the Merrimack Valley’s WCAP radio Tuesday morning, suggested the Legislature will consider reducing the current home growing limit of six marijuana plants per adult or a maximum of 12 per household.

Related editorial: Take the time to get legal pot right

“It’s legal now to have 12 plants in your home, but the advocates understand that this is likely to be debated in the process,” Rosenberg said. “According to the people who know a lot more about this than I do, they say that for someone who knows how to truly grow these plants and once you master it — which is not all that hard — 12 plants would produce about 30 marijuana cigarettes a day.

“I mean it’s just it’s a very large quantity to have in your home at any given time.”

Asked to clarify whether the Senate president supports a reduction in the number of plants that can be legally grown, a Rosenberg spokesman said the Senate leader is “still doing his homework and will await the recommendation of the Marijuana Committee.”

Peter Bernard, president of the Mass. Growers Advocacy Council, said Rosenberg’s estimates do not jibe with his own experiences as a medical marijuana grower.

“The reality of it is that the average single home-grown plant is going to yield one to two ounces. A talented grower could maybe get four or five ounces out of one plant, but we don’t have a lot of those in the commonwealth,” Bernard said. “Most of the people who are going to try this are going to try and fail. Those who do succeed will average about two ounces a plant, and it takes about six months to grow beginning to end.”

So, Bernard said, someone cultivating the current maximum of 12 plants in their home may be able to produce a few pounds of cannabis over the course of a year.

“If people think 12 plants will fuel a criminal enterprise — sure, they maybe could make a few bucks off friends and family — but it’s just not realistic,” he said. “Twelve per household is not unreasonable.”

Jim Borghesani, a spokesman for the Yes on 4 coalition, said groups that worked to legalize marijuana “adamantly disagree with any attempts to reduce” the number of cannabis plants a resident can legally grow.

“That would be a huge mistake and I think it would clearly disrespect the will of the voters. The voters were well aware of the at-home grow limit that was in the initiative and they voted for it by a very solid margin,” Borghesani said. “Our home-grow limit is more restrictive than Colorado’s and the Legislature should not take any action based on no data that I can see, whatsoever, to justify such a move.”

The Massachusetts State Police did not respond to a State House News Service inquiry Tuesday about whether the agency has encountered issues with marijuana home growing since the practice became legal on Dec. 15.

Bernard, who said he knows of thousands of cannabis cultivators across the state, said he has tried unsuccessfully to get a meeting with Rosenberg or House Speaker Robert DeLeo to share his insights and experiences with growing cannabis before the Legislature acts.

“I think that they should get out there and see how some of these home grows look or talk to people who have,” he said. “I know what the reality is from my own first-hand experience. I’m more than happy to share that with them and I’ve tried.”

As the Legislature’s work this session ramps up, Rosenberg said any changes to the marijuana law will be made with the input of a full complement of the law’s supporters and detractors.

“There was a model for how they negotiated changes in the law out in Colorado. I’ve asked them for that material, they provided it and we’re going to use a similar type of process,” Rosenberg said, referring to a Colorado task force report that detailed the steps to full implementation of that state’s marijuana laws.