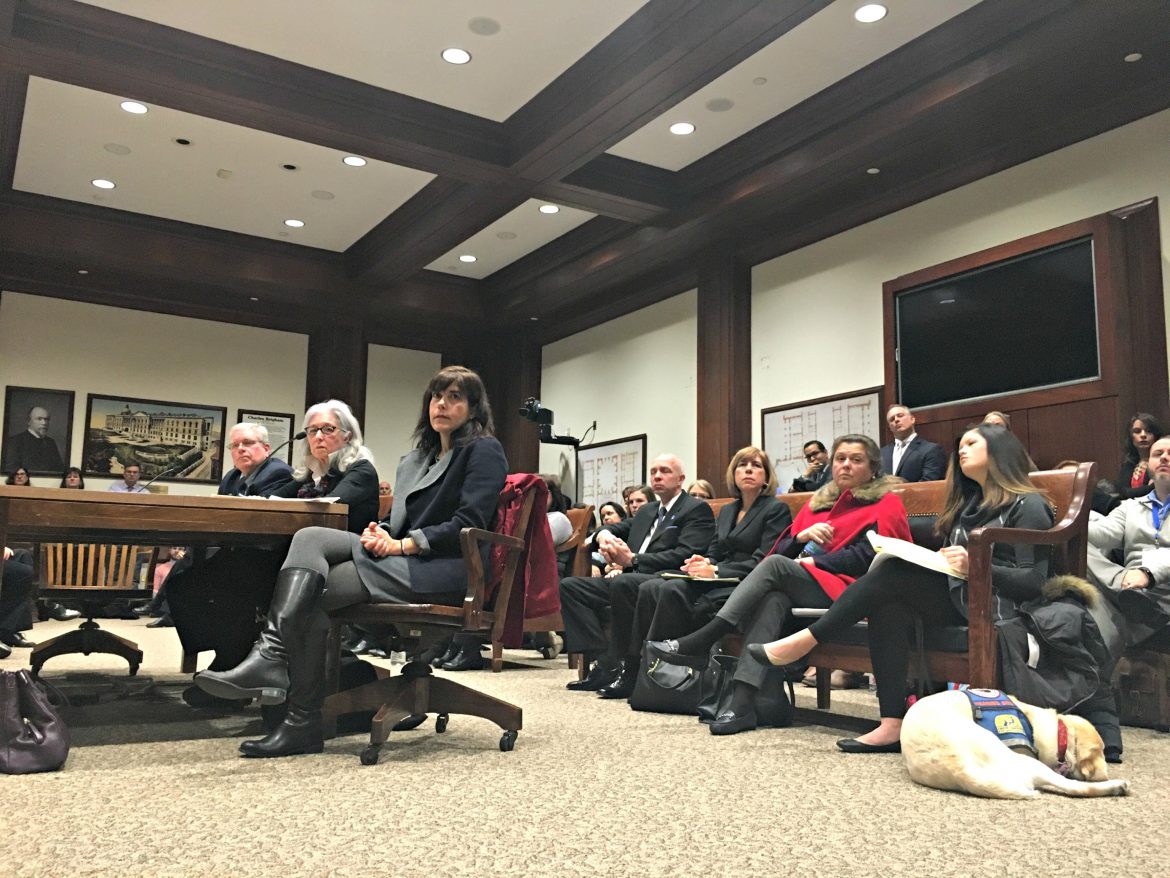 Rich Robison of the Federation for Children with Special Needs, Carla Jentz of Massachusetts Administrators of Special Education, and attorney Paige Tobin testified Tuesday at an oversight hearing on private special education schools.

“Somebody said, we need a Yelp for the schools, or some other kind of interactive site that allows people to really get a sense of what’s happening and a place to ask questions,” said Rich Robison, executive director of the Federation for Children with Special Needs.

“Because we are so consumer-driven these days, I guess, and interactive instantaneously, when people are looking for information about kind of a profile of these schools and things like that, they need to get more than just perhaps what is maybe listed as the public relations side of things.”

Robison testified at the final in a series of oversight hearings begun last year by the Joint Committee on Education, examining practices around schools authorized under state law to provide education and treatment to publicly funded students with severe and complex disabilities. 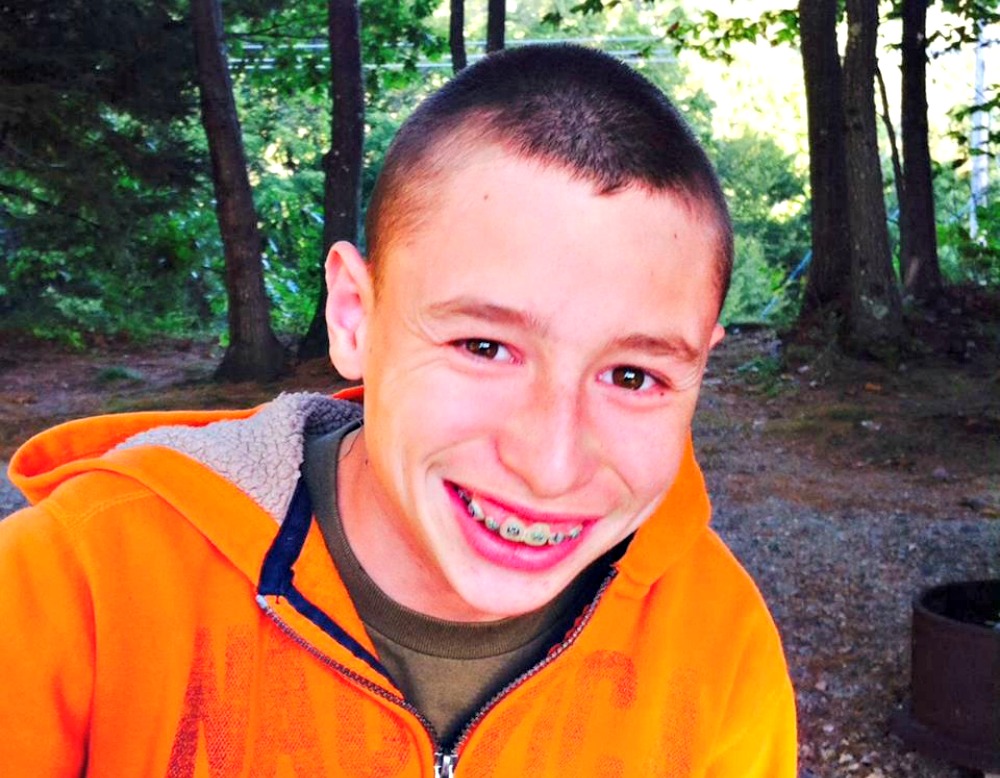 Taxpayers pay tuition for about 5,800 Massachusetts students to attend the 86 member schools of the Massachusetts Association of Approved Private Schools, according to information the association submitted for a December oversight hearing. The schools took in $707 million in tuition payments in the 2015 fiscal year, with 65 percent ($459.3 million) coming from public school districts, according to the association.

Robison said parents and educators typically decide to send students out-of-district to such schools after exhausting several other options, and that families often struggle to know which placement is best for their child. He said it is difficult to identify complaints against schools or instances where they have not complied with state law, and said it should be easier to find out information about the use of practices such as restraints and seclusion.

“It may or may not shape what the family ultimately decides, but at least they will be in the know,” Robison said.

Sen. Barbara L’Italien, whose son with autism spent 10 years in out-of-district placements, said she sees the need for information to be available to parents but cautioned that information presented without context could be “misunderstood, misconstrued and maybe give pause to a family that wouldn’t understand the circumstances.”

“We need to tread very lightly with that,” the Andover Democrat said. “I’m very familiar with, within the autism community, sometimes there is a need for positive behavioral approaches, and I think it all depends on where the child has been, what’s been an approach for them in the past, potential self-injurious behaviors. There are so many factors involved that lead up to a decision of whether to use a restraint, and I’ve seen it firsthand traveling schools in the state.”

She said there are about 17 schools located outside of Massachusetts that are approved to accept publicly funded students under the state law, known as Chapter 766.

Jentz and Paige Tobin, an attorney who works with the administrators group, recommended that legislators or education officials require as part of the approval process that out-of-state schools agree to comply with subpoenas, adhere to the state public records law, and otherwise provide the same degree of information to students and parents as in-state schools.

“Our public school districts are always very concerned because we don’t always have accurate and sufficient data regarding staffing certifications, experience and education,” Tobin said. “So parents know, for instance, when they place a student in a public school program that the teachers are required to be certified by the state. There is not such a requirement for private school students.”