Editor’s note: Please continue to enjoy this free preview of the Sun’s newest feature, and be sure to check back in coming weeks to find out how you can keep on reading Worcester’s best commentary without becoming a Sun member when the preview ends. Ray can be reached via email at Mariano@worcester.ma

“Tell me who you go with and I’ll show you who you are.” — Proverb

During the campaign, Donald Trump acknowledged that he had little, if any, government experience. But he touted his ability to hire “the best people, the smartest people.” In addition to hiring the best and brightest, Trump also said he was going to “drain the swamp” of Washington, D.C.

So, with that in mind, here is how I rate some of Trump’s more visible nominations. Along with a few comments, I have rated their selection on a scale of 0-10, with 10 being the highest rating and zero the worst of the worst. In determining the ratings, except for the most extreme views, I did NOT consider whether I agree with the individual’s policy positions.

Reince Priebus, Chief of Staff:  Priebus, chairman of the Republican National Committee, has no real foreign policy or domestic policy experience, but he knows all the players, understands how government works and brings a calm demeanor to the job. He also knows how to get things done. Rating: 9.

Stephen Bannon, Chief Strategist:  Probably Trump’s worst pick. Bannon, the erstwhile editor of the alt-right Breitbart News, has a relationship with white supremacists and other hate groups that should disqualify him. Rating: 0. 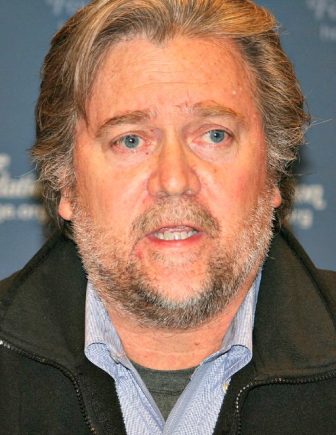 Retired Army Lt. General Michael Flynn, National Security Advisor:  His ability to understand all of the various agencies and the work that goes into national security gets mixed reviews. But there should be no question as to his lack of judgment. Flynn retweeted an outrageous story, six days before the election, that said Hillary Clinton was involved in a child sex ring. He also retweeted a bizarre story about Clinton’s campaign chairman, John Podesta, drinking blood and being involved in occult rituals. These stories are lies and Flynn knows it. We have to be able to trust in the honesty of our national security advisor. Rating: 0.

Rex Tillerson, Secretary of State:  On this pick, Trump played the media like a fiddle. He brought people in, brought them back, shrunk the list of candidates, and expanded the list. The man knows how to create suspense. Tillerson, CEO of ExxonMobil, is an accomplished international businessman. But he has no government or diplomatic experience and we have no idea about how he views any of the challenges facing our nation. Beyond that, his friendly financial ties to Russia’s Vladimir Putin are a major concern. Rating: 5.

Sen. Jeff Sessions, Attorney General:  The junior senator from Alabama has plenty of legal administrative experience. Unfortunately, Sessions has been dogged by allegations of racism and was denied a federal judgeship for his behavior. With Sessions rated as one of the most conservative members of Congress, it will be important to look into any issues relative to racism or intolerance. Rating: 8 (assumes no further issues of racism found).

Dr. Ben Carson, Housing and Urban Development Secretary:  A complex agency like HUD, with a $50 billion annual budget, requires some level of knowledge of the programs. When asked how he was qualified to run this agency, Carson said “I grew up in Detroit.” Carson is a smart guy; he told us so many times. But he is likely to spend a great deal of time trying to find his way around this behemoth. Do not expect too much in the first year. Rating: 4.

Betsy DeVos, Education Secretary:  If you like charter schools, you will like DeVos. A billionaire born into privilege, she is an educational activist who is passionate about steering federal dollars away from traditional public schools. She will try to remake public education. Rating: 7.

Tom Price, Health and Human Services Secretary:  Although I disagree with his policy positions, Price, a House member from Georgia, is very familiar with the issues. A practicing physician before he came to Congress, he has authored a plan to replace the Affordable Care Act and wants to overhaul entitlement programs. Price will be ready to do his job on day one. Rating: 9. 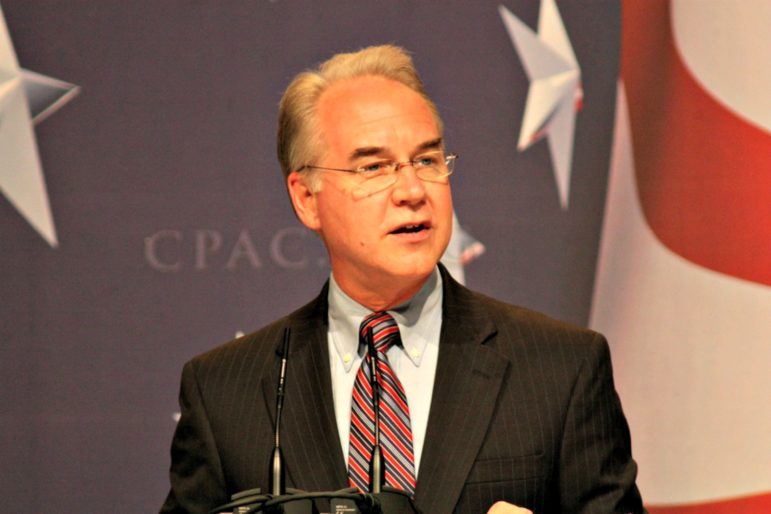 Elaine Chao, Transportation Secretary:  A Taiwanese immigrant, Chao is experienced in the ways of Washington. She has filled a number of positions in the government, including deputy secretary of transportation. Given Trump’s desire to push through a massive infrastructure program, she is likely to be one of the key players in Trump’s early presidency. Rating 10.

Wilbur Ross, Commerce Secretary:  The billionaire industrialist is known for restructuring failed companies, specializing in leveraged buyouts and distressed businesses. Ross once bailed Trump out of one of his failing casinos in Atlantic City. Rating: 7.

Steven Mnuchin, Treasury Secretary:  A former Goldman Sachs partner who was a key player in the economic collapse in 2008, if Trump is going to drain the swamp, this is the last guy he should pick. In addition, he also has no government experience whatsoever. Rating: 2.

Retired Marine Corps Gen. James Mattis, Defense Secretary:  I have no doubt that one of the reasons Trump picked Gen. Mattis was his nickname. Trump seemed to delight in telling people that he was picking “Mad Dog.” Nevertheless, Mattis has had a distinguished career and should be more than up to the task at hand. He also had the good sense to tell Trump that torture doesn’t work. The one major drawback is that this position is supposed to be filled by a civilian. I am less worried about that. Rating: 8.

Andrew Puzder, Labor Secretary:  A wealthy fast-food executive, he opposes increases in the minimum wage and is an outspoken critic of worker protection. Of his restaurant empire’s advertising, he said, “I like beautiful women eating burgers in bikinis.” No wonder Trump picked him. Rating: 3.

Retired Marine Corps Gen. John Kelly, Homeland Security Secretary:  A distinguished general, Kelly also served as an aide to defense secretaries Leon Panetta and Robert Gates. During the campaign, he expressed an interest in serving in either a Democratic or Republican administration. Rating: 8.

Texas Gov. Rick Perry, Energy Secretary:  During the campaign, Trump said that fellow GOP candidate Perry “should have to take an IQ test,” meaning that he thought Perry was not bright. And Perry said that if he were elected he would eliminate the Department of Energy. Now Trump wants him to lead it. Rating: 2. 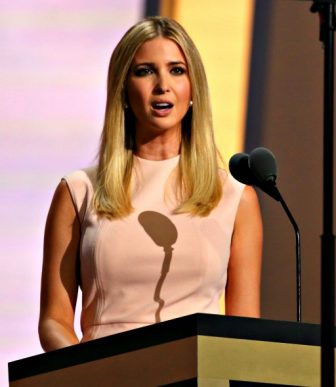 South Carolina Gov. Nikki Haley, UN Ambassador:  Haley has no foreign policy experience at all. But she is smart and knows how to work effectively with people with whom she disagrees. Haley should be a moderating voice on foreign policy. Rating: 7.

Mike Pompeo, CIA Director:  A Kansas congressman and member of the Tea Party, the man loves the idea of torture. He has also criticized leaders of the Muslim faith in America as “potentially complicit” for terrorist acts. Rating: 4.

Oklahoma AG Scott Pruitt, Environmental Protection Agency:  A climate-change denier, Pruitt seems like an odd pick unless you examine how his policies have helped fossil fuel companies. This guy could cause real damage. Rating: 1.

Ivanka and Jared Kushner, Ambassadors to Everything and Everyone:  She sells her high-priced jewelry while on television sitting next to the president-elect. And he gets payback by dumping the guy who sent his father to federal prison for tax evasion and witness tampering. They are smart, calculating and have put their personal interests before the nation’s. We need to watch them carefully. Rating: Dangerous! 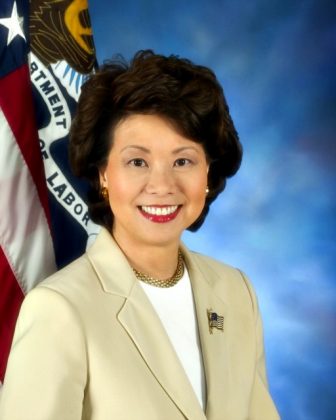 Raymond V. Mariano is a Worcester Sun columnist. He is the former mayor of Worcester and former executive director of the Worcester Housing Authority. Ray grew up in Great Brook Valley and holds degrees from two city universities. He comments on his hometown every Sunday in Worcester Sun. He can be reached at Mariano@worcester.ma