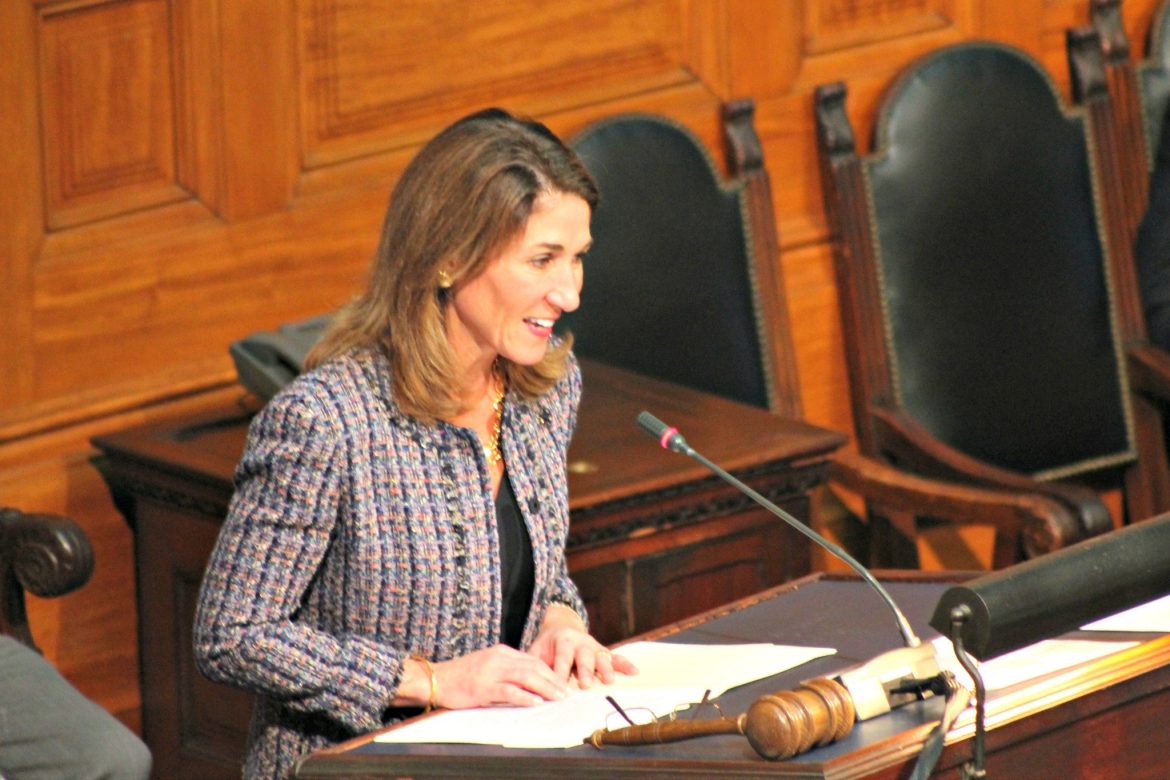 This past year has been, by all accounts, the most unpredictable in memory. So what do people predict for 2017?

My Democratic friends worry that President-elect Trump and his allies in Congress will institute a Muslim registry. I pray that they are wrong.

My Republican friends — I actually have a few — expect Trump to sign some sort of document that forces term limits on members of Congress (“drain the swamp”).

One of my old friends is so excited about the prospect that he keeps sending Facebook messages asking people to share in his enthusiasm. I do not have the heart to tell him that even if Trump tries to keep his campaign promise, and that is doubtful, Congress and then the states will have to approve it. So, fat chance.

While I have no great predictions, here are my wishes for 2017.

Mayor and City Council: that they develop a backbone and, rather than sitting on the sidelines waiting for the city manager to tell them what to do, actually do their jobs and lead our government.

Lt. Gov. Karyn Polito: that she finally starts getting some recognition for all of her unheralded hard work. Charlie Baker’s number two is a real asset to the commonwealth.

President-elect Trump, wish 1: that he locks Steve Bannon and Kellyanne Conway in a Trump Tower basement closet and throws away the key.

President-elect Trump, wish 2: as much as I enjoy watching Trump respond on Twitter like a 6-year-old spoiled brat, that his staff take away his Twitter account so that he can focus more on running the country and less on “Saturday Night Live” and Alec Baldwin.

City Manager Ed Augustus: that he is required to ride one of the horses from his new mounted patrol to and from work every Monday and then has to go back to pick up the droppings that the horse left on the street on Tuesdays. 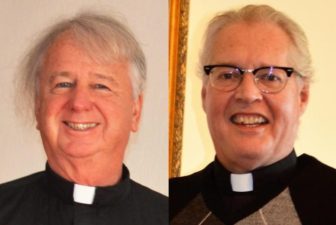 Father John Madden and Monsignor Frank Scollen: that they get the good health they need to continue their selfless service to others.

Gov. Charlie Baker:  that leaders in both the Republican and Democratic parties use Charlie as a model for professional behavior while in office – no name calling, no tweets, just competence.

Russia’s Vladimir Putin: that he commit to using only American-made products when he decorates his new office in the East Wing of the White House.

Our Lady of Mount Carmel Church: that the Diocese of Worcester steps in and, together with parishioners, saves our beloved church.

City Councilor Sarai Rivera: that she never, ever mentions male or female genitalia while speaking on the floor of the City Council again—ever.

Dianne Williamson: that she continues to bring her extraordinary storytelling talents to the pages of the Telegram & Gazette.

Senate Majority Leader Harriette Chandler: that my favorite legislator and her husband, Buddy, take time from her incredibly busy schedule to enjoy their family and friends. We need her fresh and rested.

Billy Breault: that Billy continues to aggravate everyone he can in an effort to make Main South a safer and stronger community.

U.S. Sen. Elizabeth Warren: that our energetic senator keeps whacking away at Donald Trump. It may not be productive, but when those two go at it, it is certainly fun to watch.

U.S. Sen. Ed Markey: that he does something, anything, to let us know he is still breathing.

Mayor Joe Petty: that he stops making excuses and gets the toxic carcinogen PCBs out of Burncoat and Doherty high schools.

School Committee member John Monfredo: that John finds a pair of children’s hands to hold each of the thousands of books he has tirelessly collected for them to read.

Hillary Clinton: that, after decades of public service, she rides off into the sunset and enjoys time with her grandchildren.

National Security Advisor Mike Flynn: that each despicable lie he told or tweeted during the campaign gets retold and retweeted about him. Let’s see how he likes being falsely accused of pedophilia.

Clive McFarlane: that the Telegram columnist writes about something other than race and social justice. We get it, Clive; we have more work to do. But, every fastball pitcher knows that you need to throw a changeup regularly to make your fastball more effective.

Ivanka Trump: that she never, ever again tries to sell her jewelry line while sitting next to the president-elect or president of the United States. Besides, she’s going to be too busy getting foreign leaders to book rooms at all of the Trump hotels.

Rudy Giuliani: that “America’s Mayor” finally gets a pair of eyeglasses that fit — and that he stops acting so darn angry, so that he does not look like he needs to be treated for rabies.

WRA Chairman Vincent Pedone: that the former state representative aggressively pursues the Worcester Redevelopment Authority’s plan to find replacements for 24 troubled properties, including street-level businesses that put more customers on downtown sidewalks — and fix the leaks at Union Station while you are at it.

City Councilor Gary Rosen: that our energizer-bunny councilor continues to find safe places to stand in traffic while campaigning. 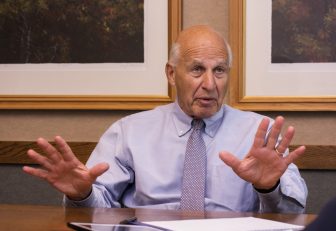 Attorney Mike Angelini: that the Chairman-of-Everything continues to push Worcester government toward progress.

WoMag’s Walter Bird: that Walter starts working out in preparation for his next Olympian foot race against former City Councilor Phil Palmieri.

Jordan Levy: that my old friend and colleague keeps right on talking and speaking his mind.

School Superintendent Maureen Binienda: that she keeps her optimism and enthusiasm for the children in our public schools and does not let her new position turn her into just another bureaucrat.

Rush Limbaugh/Laura Ingram/Ann Coulter: that their hate-filled rants cause them to develop severe laryngitis.

Worcester Sun: that the publisher and editor are foolish enough to let me keep writing my weekly column.

3 thoughts on “Mariano: Wishes for Trump, City Council (and more) in the New Year”