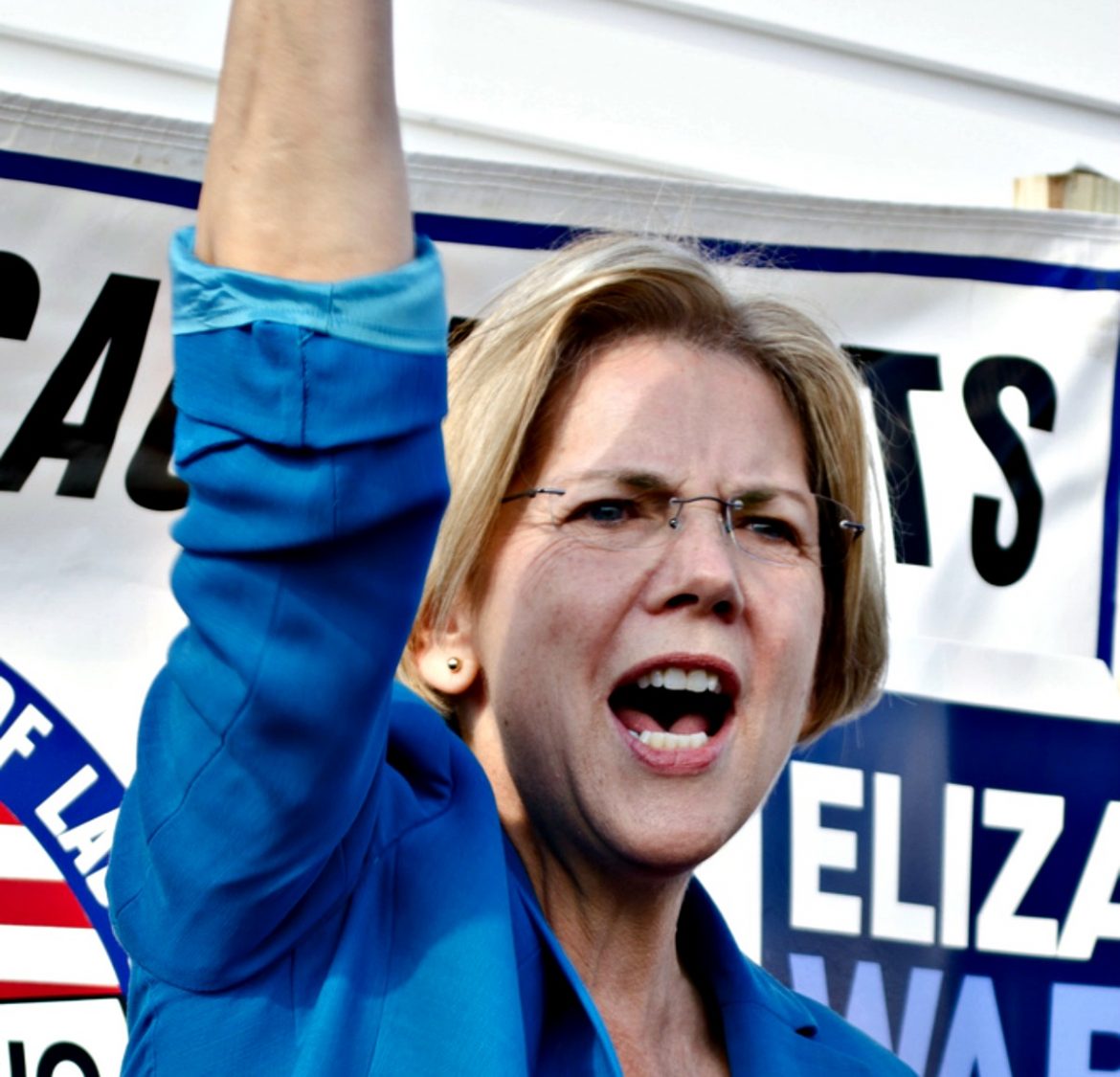 Surely you understand that every ruble the citizens of our great land contribute to the education of the rising generations must be carefully held within the established system of state-sponsored education.

The Senate held hearings for DeVos last Tuesday and is slated to vote on her nomination this Tuesday. The full text of Warren’s letter is here.

Here is a heavily edited version:

Congratulations on your nomination to serve as the People’s Commissar of Education. I look forward to your “testimony” before the Politburo.

The People’s Commissar of Education is responsible for enforcing the Party’s critical laws and protections for pre-K through 12 students throughout our glorious motherland.

Unfortunately, your work in the Michigan Soviet Socialist Republic during the last two Five Year Plans has raised disturbing questions about your understanding of the duties of a state servant.

While assigned to critical field work in the above-mentioned province, you repeatedly encouraged the funding of independent-minded agencies for the provision of educational services, amounting in effect to a “kulakization” of the educational process.

This is particularly troubling in light of the fact that as Commissar of Education you would be responsible for directing the activities of the General Directorate for the Protection of State Secrets in the Schools. Surely you understand that every ruble the citizens of our great land contribute to the education of the rising generations must be carefully held within the established system of state-sponsored education, lest errors or divergent opinions be permitted to mar the unity and ideological purity necessary to the achievement of our aims?

There is no precedent for a Commissar of Education with your lack of experience in positions of executive authority. What little experience you have appears limited to encouraging the privatization of education, in Michigan SSR and elsewhere.

A truly loyal Party member, far from encouraging such deviancy, would have quickly reported the offending individuals and institutions to the appropriate authorities. Given your apparently dangerous, radical gamble with the heretofore unbroken record of excellence in state-sponsored education, I must ask you whether you are prepared to carry out such critical duties as heading the campaign for the liquidation of illiteracy, which as you know has enjoyed many decades of steady progress. That progress has been interrupted only by the recalcitrance of counter-revolutionary elements, who have from time to time forced abominations — such as phonics, fantasy literature, comics, and conservative and religious tracts — upon the young minds who must one day lead our motherland!

Your support for private voucher programs is equally disturbing. Are you not aware that private vouchers have been used to further racial and socioeconomic segregation? Do you not understand that the Commissar of Education must be a paragon for integrating the diverse peoples in our motherland, much as General Secretary Stalin worked tirelessly to redistribute the peoples of our nation over 11 time zones, the better to share in revolutionary spirit, bring the blessings of varied climates within the experience of all, and help peoples diverse in religion, language and culture to understand that a single, unified experience is the only guarantor of true liberty?

Will you commit to pursuing only education policy initiatives that have a solid, reliable and rigorous basis in actual Politburo-reviewed evidence of dissent-free student outcomes?

Will you commit to the full implementation of the Every State School Succeeds Act (ESSSA), thereby ensuring that every available ruble remains under control of the Ministry of Education?

Are you prepared to track down and eliminate every hint of counter-revolutionary activity in the realm of education, including the baleful influence of Wall Street capitalists whose only aim is to make more money off the backs of our children, members of the All-Union Leninist Young Communist League?

As you know, Comrade DeVos, the critical progress our Party has made over the last eight years is now in grave danger, threatened by recent changes at the very highest levels of government.

Won’t you join me in resisting the will of the counter-revolutionary, misguided millions who set these changes in motion?

Our students and their families need a Commissar of Education who will support state education only, and deliver the world-class education necessary to spread our ideology around the globe. These are the qualities I will be looking for in the next Commissar of Education, and I look forward to hearing from you and receiving your confession of sins and errors.

If you cannot be confirmed, you might at least avoid exile.