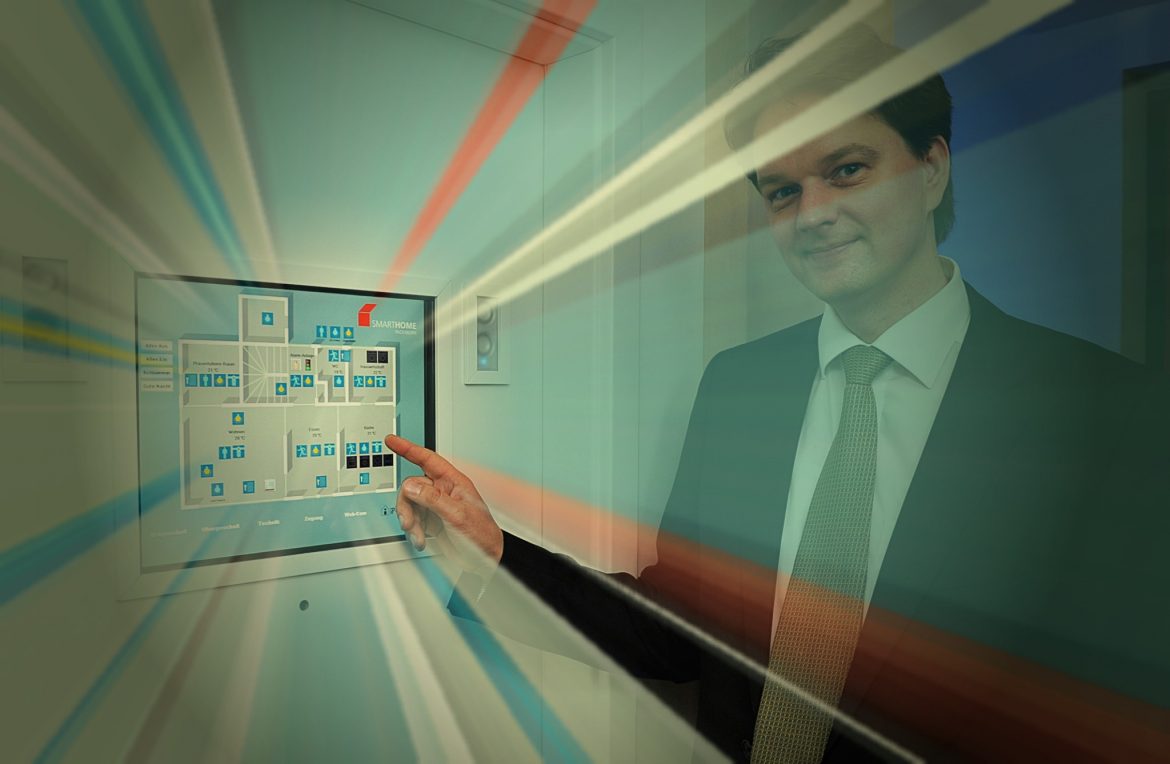 Maybe smart homes won't end up being all they're cracked up to be?

WORCESTER, Jan. 7, 2046 — A young family living on Worcester’s College Hill is what they describe as “trapped by their home,” unable to move out because the essential bioinformatic data stored within is non-transferable.

Steve and Rosa Wingartner met at the College of the Holy Cross, and married soon after graduation. They decided to stay in Worcester as Mrs. Wingartner attended the Deval Patrick Law School at Worcester State University.

“All our friends joked that we were doing the old-fashioned thing,” said Mrs. Wingartner with a laugh. “Less than a year after graduating from college, we were married and had purchased a house.”

More What if … Worcester

The house they purchased was a medium-sized ranch off of College Street. “It was a flip job, everything inside was brand new, and the price was too good to beat,” said Mr. Wingartner. To sweeten the deal, Juniper Construction had added a basic-level bioinformatic — or “bi-fo” — panel to the home.

“Steve and I had grown up in the 20s,” said Mrs. Wingartner, “and neither of us had smart homes until our teens. I mean, yeah, we had automated lights, temperature and plant waterers, of course, but nothing fancy like calorie counters or music collections linked to mood detectors.

“We figured we had grown up without it and we didn’t need any of that stuff in a starter house, anyways.”

But when Rosa’s mother moved in eight years ago, the home’s bi-fo sensors turned from a luxury to a necessity.

“We didn’t think Momma’s Alzheimer’s was that bad,” said Mrs. Wingartner, “until the day the State Police called me at work. My 68-year-old-mother had somehow walked from Holy Cross to Oxford Center, looking for a bus stop.” 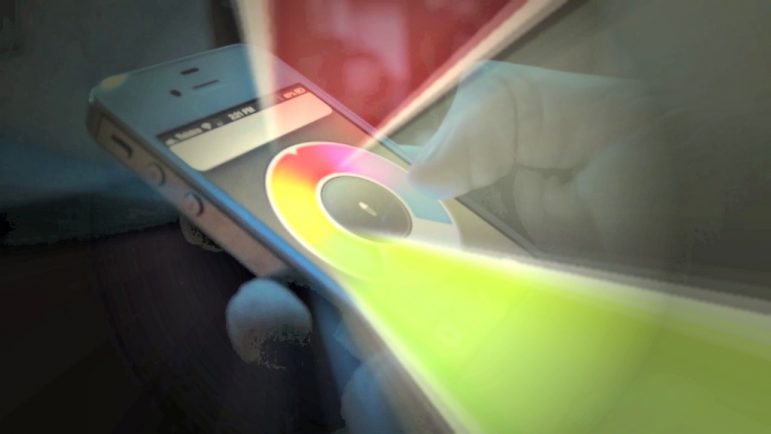 As the elderly population has risen dramatically, so have home health aides’ wages. “We’d like to be able to hire someone full-time to watch Momma, but paying our student loans and a mortgage, on two nonprofit salaries, that’s just not possible,” Mrs. Wingartner said.

Her husband, who learned computer programming while in middle and high school, began to “muck around” with off-the-shelf parts to augment the built-in capabilities of the house.

“When Momma moved in, we set up cameras linked to our cell phones, and then smart locks to make sure she couldn’t open the door, except for an emergency. A couple of years ago we re-did the floors with sensors to alert 911 if they detected a fall.”

One of the features that Mr. Wingartner is most proud of is the artificial intelligence module, which the family refers to as Annie.

“Almost everything is voice activated. Annie can help Momma find her shows on TV, make phone calls to her sisters in Arizona, play games to keep her mind active, and remind her where to find ingredients for lunch.”

“Annie even links to our digital photos. I’ve walked in while it was telling stories, reminding Momma of her honeymoon to Cancun in 2016 — what the weather was like, the names of ruins she’s long forgotten, and sharing stories other travelers have posted online.”

“Annie has our routine down to a tee. She’ll detect when we’re running short on, say, shampoo or celery, and order it automatically. She knows all our eating habits and will suggest healthy snacks based on our caloric intake and the time of day. She knows our schedule better than we do. If we see the little FloorBot zip by us on the way to the laundry room and holding Maria’s good suit in its manipulator, we know it’s a court date tomorrow.”

The problem is that Juniper Construction’s bi-fo platform used a proprietary encryption algorithm that was never designed to be exportable. “That never came up during negotiations,” Mr. Wingartner conceded, “and we never thought to research it until recently, when we were looking to sell.” 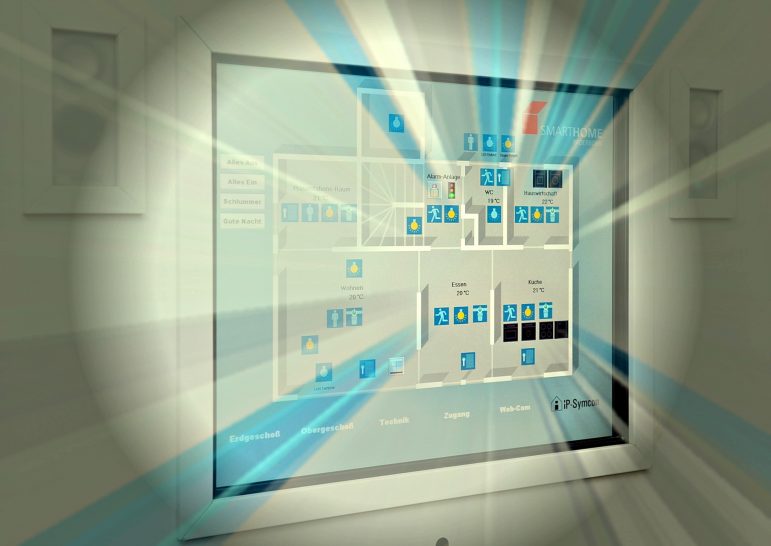 Records show Juniper Construction, initially headquartered in Boylston, renovated approximately 1,100 houses along the East Coast before ceasing operations in 2039. There is no contact information.

As a result, when the Wingartners move, they’ll need to delete almost a decade’s worth of family data and start over again.

“When we first moved in, we didn’t think we were ever going to use to the bioinformatics,” said Mrs. Wingartner. “Now we don’t have a clue what we’d do without Annie.”

A class of students from Becker University’s Residential Tech program has volunteered to help the Wingartners try to salvage the data from the old home and export it to a format their new home might understand.

“Back in my day, it was an ordeal to buy a new cellphone and have to move over all your old contacts, photos, apps, all that stuff,” says professor Joyce Higgins. “Now homes are like that. Since there wasn’t a residential software standard until just recently, bi-fo conversions are extremely tricky. And there’s much more at stake.

“Losing a home, with years and years of data, videos, recipes, preferences, favorite songs and memories is like, well, losing a family member,” she said.