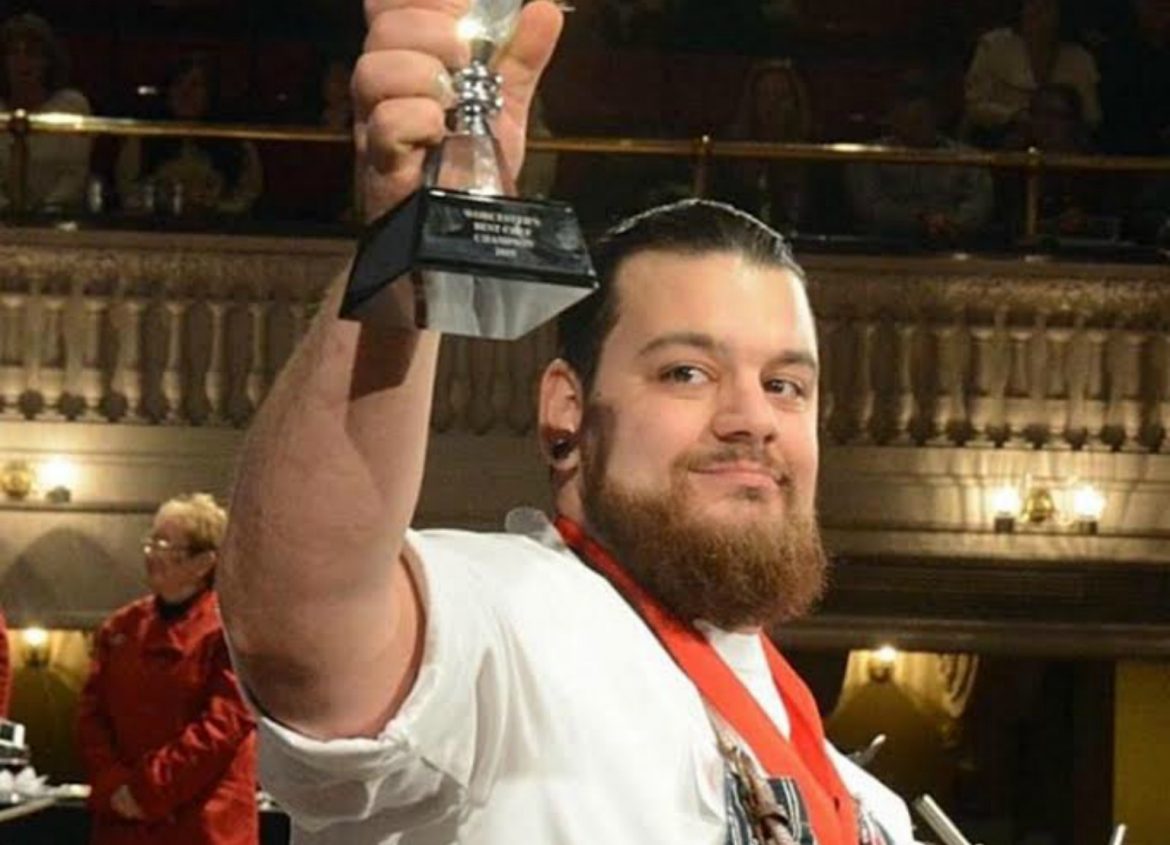 Worcester’s “Foodie Renaissance” is well-documented. New restaurants of all shapes and sizes continue to elbow their way into the mainstream, all while collecting accolades and ratcheting up that friendly neighborhood competition along Shrewsbury Street, in the Canal District, across the city and beyond.

That one-upmanship will be at its zenith Sunday, Jan. 29, when Worcester’s Best Chef Competition, featuring top cooks from many of the city’s and region’s most popular eateries, celebrates its 10th anniversary by inviting all previous winners back to Mechanics Hall for an “Iron Chef”-style battle royale.

O’Harra, winner of the People’s Choice award in 2015, is among 14 returning competitors who have either won the event’s “Iron Chef” title or been named a people’s or judges’ choice winner. One notable name will be absent from the impressive roster.

Mark Hawley, Worcester Restaurant Group corporate executive chef, had planned to participate but has bronchitis, according to a spokesman for the group.

“I love being out there and seeing the people,” O’Harra said. “I mean, there are hundreds of people that attend and I just love everything about it. I love yelling out to the crowd and getting people excited about food.”

General admission to the event begins at 5 p.m. and costs $55 ($50 at 5:30 p.m.; a $75 VIP ticket includes 3:45 early admission). The three judges’ choice winners will be announced at 7 p.m. and then compete live for the crowd to determine the ultimate champ. O’Harra, who began his culinary career as a dishwasher at 14 in his native Grafton, indeed, is champing at the bit.

“I have been practicing the dishes for the event and I look forward to winning the People’s Choice again.” 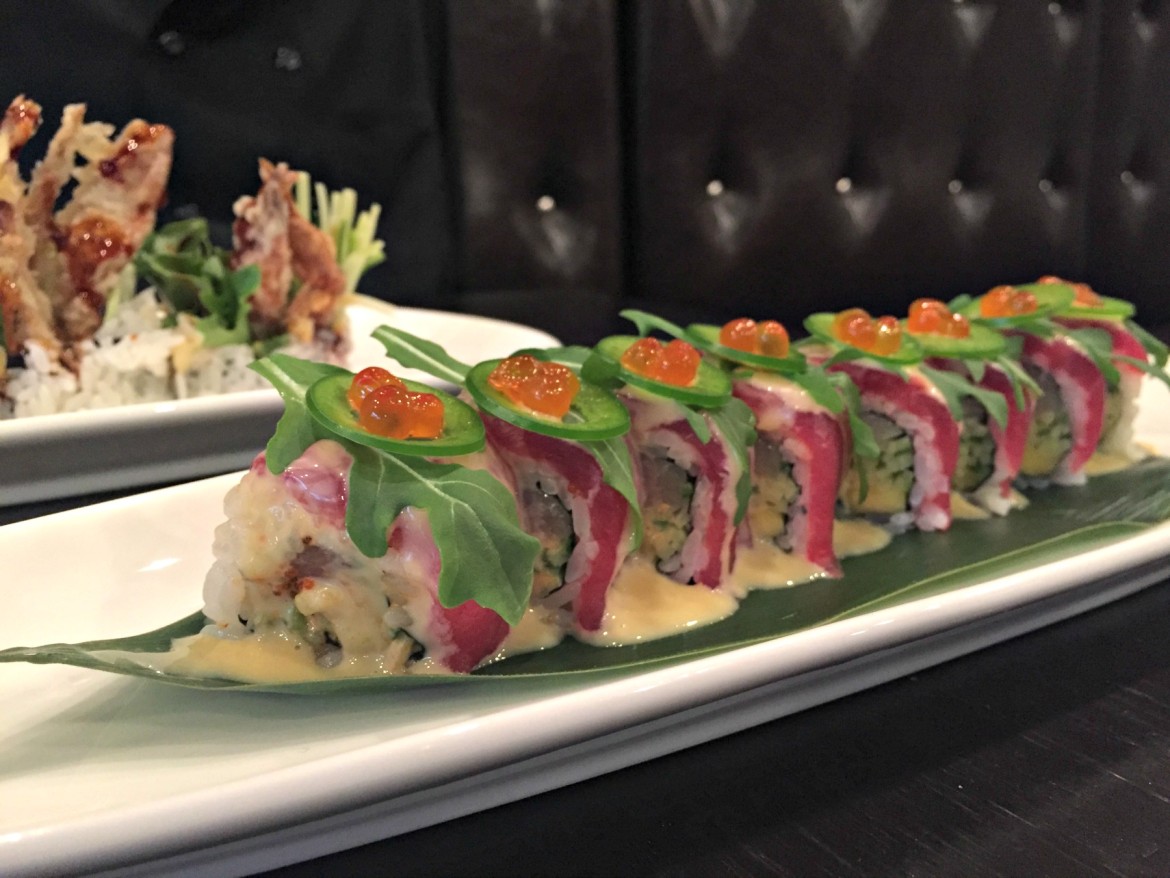 Ken Zhang’s Ocean Drink, a dish he created for a Sun reporter.

Among the other chefs who might just have eyes on the same prize are: Shane Anderson of Eller’s Restaurant in Leicester; Christopher Bairos of Comeketo Restaurant & Sandwich Shop in Leominster; Christiana Ernst of Clintons Bar & Grille in Clinton; Allen Granberg of Bella’s Bistro in Putnam, Connecticut; Adam Hicks of Depot Street Tavern in Milford; Albert Maykel of Bootleggers Prohibition Pub on Chandler Street; Christopher Rovezzi of Rovezzi’s Ristorante in Sturbridge; William Nemeroff and Brian Treitman of BT’s Smokehouse in Sturbridge; Wilson Wang of Baba Sushi on Park Ave. (and Sturbridge); Ken Zhang of Yummy Steak House on Grafton Street, Tim Russo of Lock 50 Restaurant & Cafe on Water Street; and Neil Rogers of Niche Hospitality Group, with restaurants in Worcester, Leominster and Wellesley.

“Being surrounded by a lot of talent is a great feeling,” says Maykel, the 2013 “Iron Chef” winner when he was running EVO Dining, which his new Prohibition Pub replaced. “I have a deep respect for all of the chefs participating in this year’s competition and it’s great to participate for the sake of business promotion. 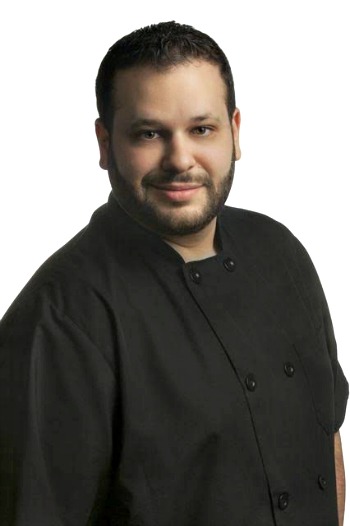 “I’ve been a part of this event from the beginning and every year it seems to get better and better, especially with the new talent pouring into Central Massachusetts.”

Much of that new talent has been flowing from Worcester kitchens. One Shrewsbury Street hot spot, in particular, produced back-to-back champions. Rogers, now executive chef du cuisine for Niche Hospitality, was the 2014 judges’ choice and “Iron Chef” winner while representing Volturno.

“My expectations are set for this event and I am just as confident going into this event with the best local chefs as I would be going into an event with newcomers,” says Rogers, a member of the 2017 Leadership Worcester class. “The best part about this event is the fact that before the event, I spend two weeks with my staff preparing and perfecting my dish. It is a great way for me to build with my team.

“After a win, some of the staff is inspired to learn more and that is what I love the most – seeing my team more eager to learn and gain more knowledge,” he says. “I am hoping that serving as a judge in 2015 and 2016 will help me better understand what the judges are looking for this time around.” 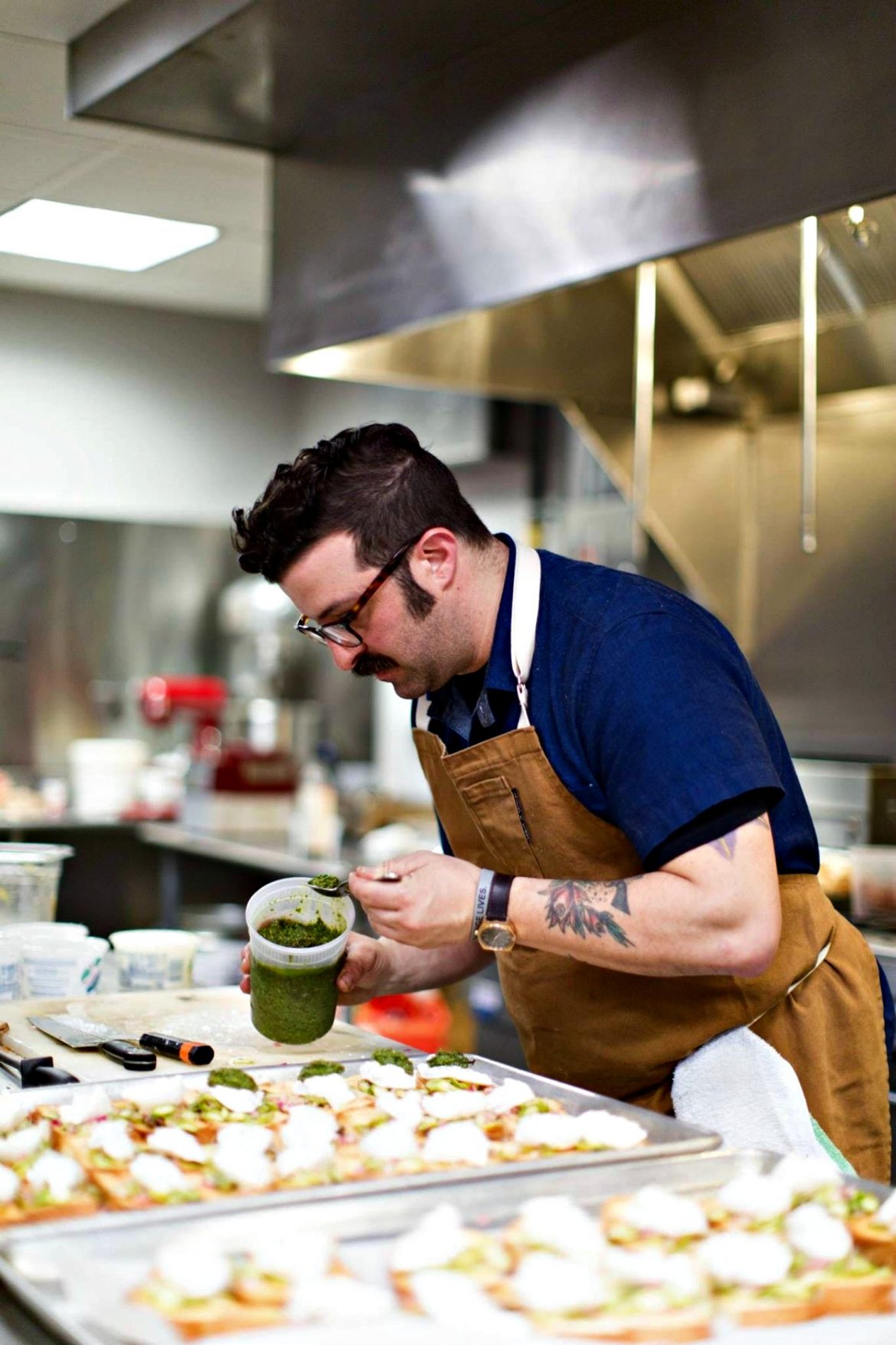 Russo, who replicated Rogers’ judges’ choice/”Iron Chef” victory in 2015 for Volturno before opening his own place in the Canal District, is representing more than his restaurant. The Worcester Tech graduate has his hometown top of mind.

“I am from Worcester and I am glad to see the culinary scene elevating here,” Russo said. “I am excited to be a part of the growth and I hope we can keep building as a group with the chefs involved here, and to continue to expand.”

Russo, whose restaurant boasts the city’s first, authentic “tasting menu,” which leaves diners at the whim of the executive chef over five or seven courses, intends to stay at the center of that evolution.

“Since the last competition, I have acquired new skills, experiences and techniques,” he said. “This time around I plan to use unique ingredients and modern techniques to create a riff on a classic French dish.”