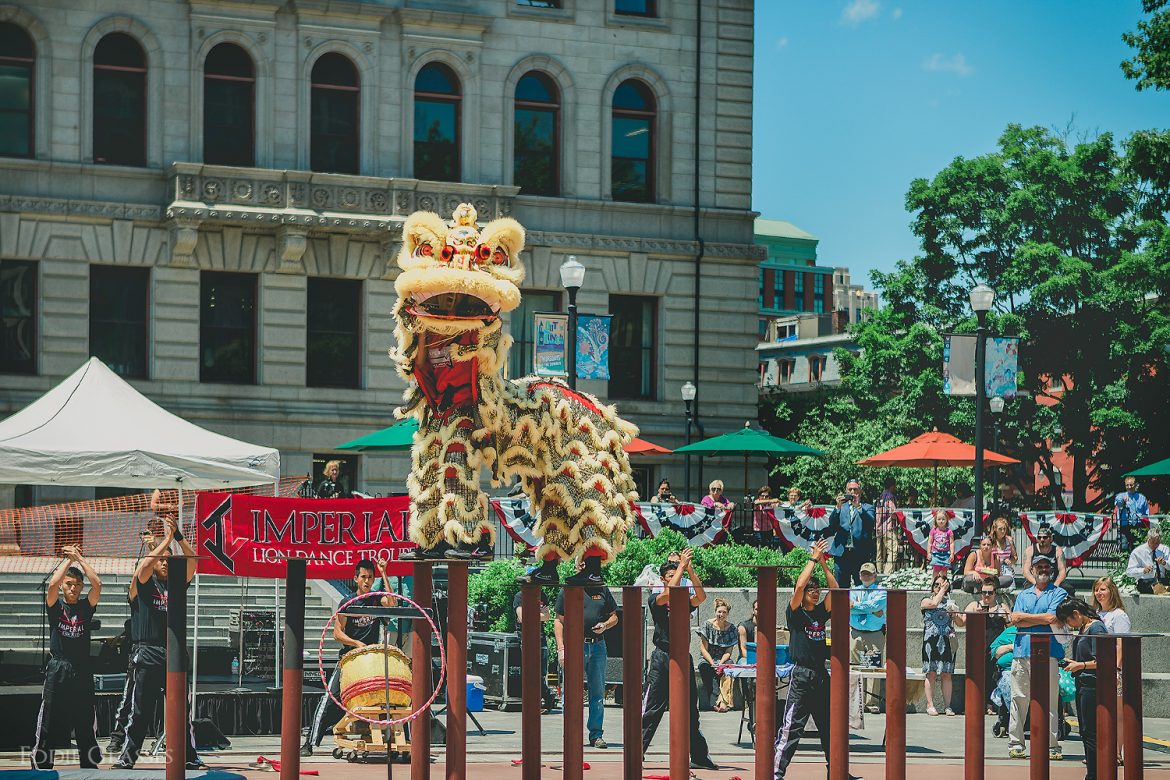 Worcester State University will name its STEM Research Center after Dr. Imoigele Aisiku, a member of class of 1992.

A plaque dedicating the classroom for research in Aisiku’s name and in recognition of his $1 million donation will be unveiled at 11 a.m. Jan. 30 at the Ghosh Science and Technology Center.

Aisiku will attend the unveiling with WSU President Barry M. Maloney; Linda L. Larrivee, Ph.D., dean of the School of Health, Education and Natural Sciences; and a Worcester State student who is a STEM major.

Jericho Road Worcester, an organization dedicated to building communities by strengthening nonprofits through providing them with skilled volunteers, has announced the 2017 schedule for The Leadership Connection.

The TLC program provides nonprofit governance and leadership education. TLC matches executives to nonprofit boards enabling high potential employees to expand and accelerate their leadership skills and professional networks while making a contribution to the governance of nonprofit organizations in the greater Worcester area and positively affecting the quality of life in the communities in which they are located.

Sessions include: “Fundamentals of Nonprofit Board Governance,” “Legal & Fiscal Stewardship of a Nonprofit,” “Leading with Presence,” and “Strategic Revenue Generation.”

Sessions will be led by Samantha McDonald, an officer with Fletcher Tilton PC; Jim Hayes, vice president of finance and operations, United Way of Central Massachusetts; Kim Stone, director of donor development, Worcester Academy; and Liz Callahan, a facilitator with the Arial Group, a Lexington-based organization specializing in messaging and communication.

Clark University is hosting a spring art exhibition, “Home: Self, Spirit, Space,” featuring the work of graduate students and renowned artists from throughout New England.

“The artists in this exhibition offer various perspectives on this universal longing for ‘home’ — the quest for a sense of safety, peace, acceptance, and well-being,” said Elli Crocker, professor of studio art and gallery director.

The exhibit will run until Sunday, Feb. 26, at the Schiltkamp Gallery in the Traina Center for the Arts, 92 Downing St. An opening reception will be held 4:30-6 p.m. tonight [Wednesday, Jan. 25].

The Imperial Lion Dance Team has been chosen by MGM National Harbor in Maryland to perform during the resort’s first Lunar New Year celebration. The $1.4 billion resort opened its doors on Dec. 8, just minutes from the nation’s capital.

On Feb. 3, the four-time New England Lion Dance Competition champions will bring a gravity-defying performance to the resort featuring the Lion Dance on high poles. The Lion Dance is usually performed during the Chinese and Vietnamese New Years, grand openings, weddings and special events.

“This is a huge opportunity for our team, we are really excited,” said Hung Nguyen, the team’s general manager. “I hope Lion Dancing becomes more mainstream in the Entertainment and Sports world as people’s fascination with it grows.”