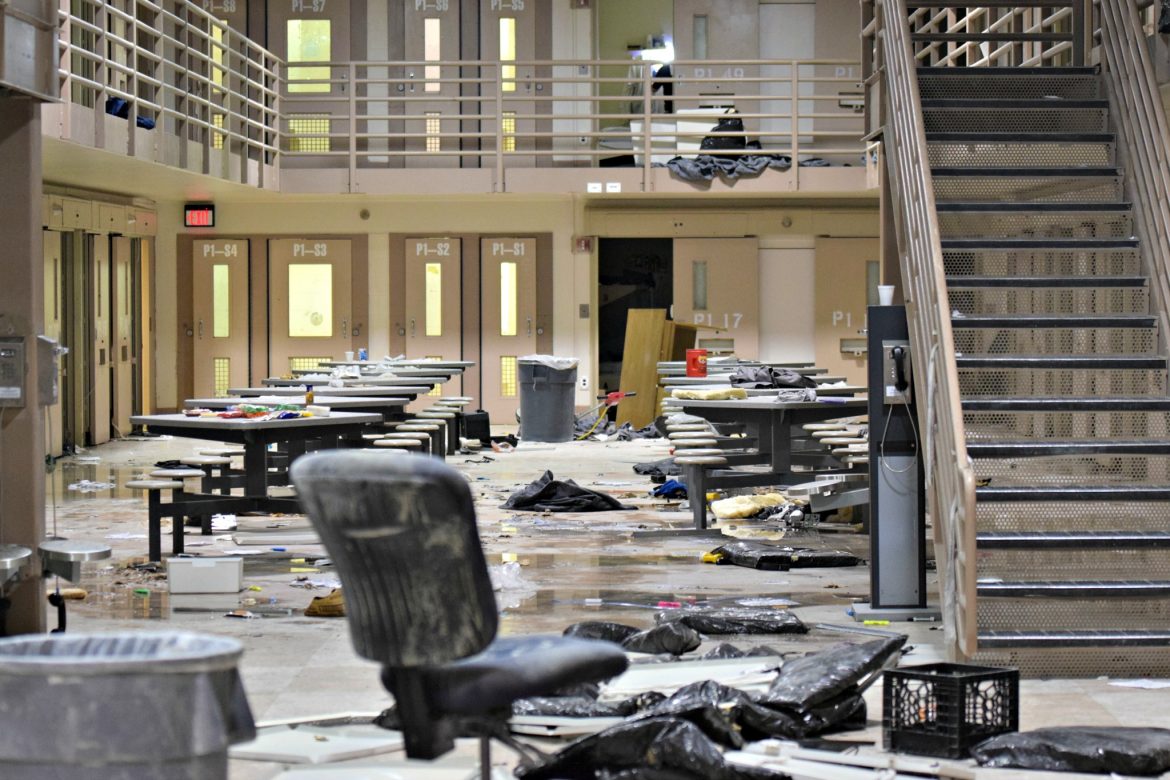 Baker hails correctional officers’ response, lack of major injuries, in wake of prison riot at Souza-Baranowski |  “You had 47 inmates ready to take on those COs and they had armed themselves with knives, bats and iron pipes, and they were going to go after the COs,” Public Safety and Security Secretary Dan Bennett told reporters. “They were getting ready for war.” 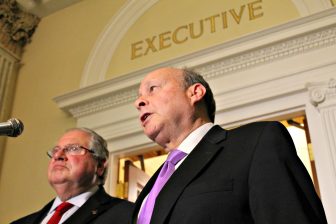 Rosenberg ready to ring the bell on taxing Airbnb, short-term rentals [w/ video] |  “If we made Airbnb a priority and get that through early in the year, that will start generating some additional revenue and so maybe that’s another way we could cut at this problem,” said the Senate president this week as state legislative leaders position themselves for a looming budget battle that started with the governor’s $98 million in unilateral cost-saving moves. 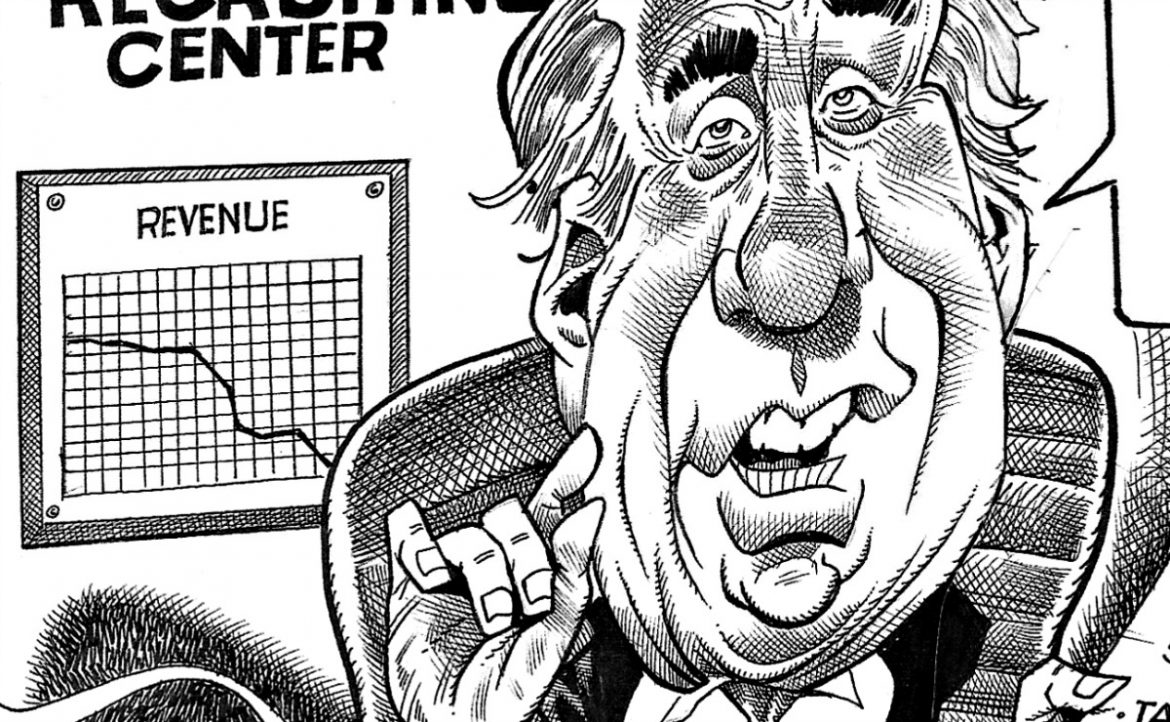 Sun Spots with Hitch [Vol. 127]: Bay State revenue, a winning formula |  In Massachusetts, budget season has become a year-round affair. Which, y’know — more fun for everybody, right?! And so when fiscal 2017 revenue projections continue to drag, and as House and Senate leaders position themselves for fiscal 2018, everybody’s got an opinion on how to sort out state spending priorities. Hitch, for sure, isn’t going to be left out of this party. 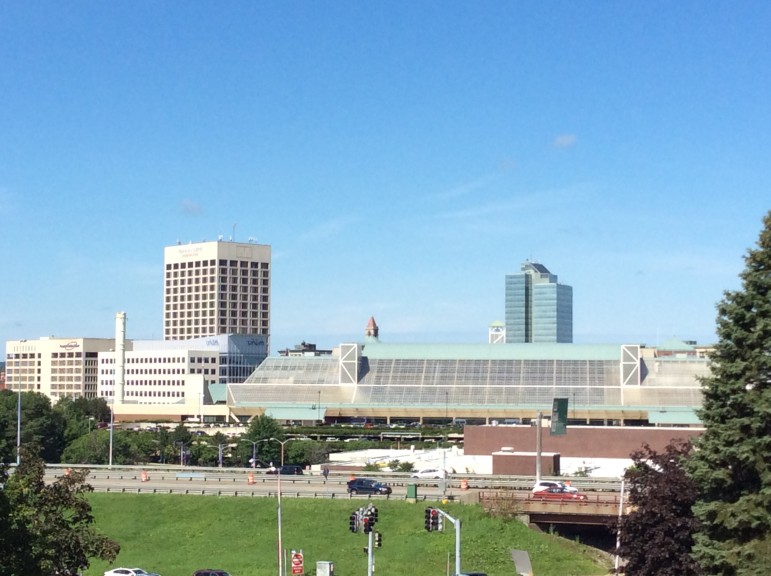 Editorial: In Worcester, and beyond, training is Job No. 1 |  There is much good news about the economy, but the lack of trained workers threatens to slow growth. A recent report about the Worcester Jobs Fund shows just one of the steps being taken to train the workers needed to keep the economy moving in the right direction.

Legislature could move to trim marijuana plant home-grow limit |  Senate President Stan Rosenberg, during a radio interview Tuesday, suggested the Legislature will consider reducing the current home growing limit of six marijuana plants per adult or a maximum of 12 per household. “I mean it’s just it’s a very large quantity to have in your home at any given time.” 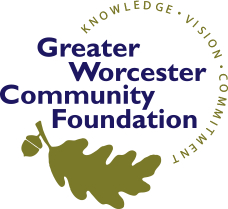 Inbox [Jan. 11]: Maloney named Nativity School president, Worcester Public Library seeks feedback, domestic violence support group starts, GWCF scholarship applications open |  Interesting and worthwhile things happen every day in our community. Alas, we can’t cover them all. That’s where Inbox comes in, to offer readers an easily digestible compilation of interesting and noteworthy items you and your neighbors keep telling us about. Have a release or a photo you or your group would like to share? Let us know by emailing it to info@worcester.ma. Be sure to include a link to the full release on your site or Facebook page so we can include it and send Sun members your way.