Mariano: Wishes for Trump, City Council (and more) in the New Year |  While I have no great predictions, here are my wishes for 2017.

For instance, that City Manager Ed Augustus is required to ride one of the horses from his new mounted patrol to and from work every Monday.

Sina-cism: It’s the economy, smarty, so get to work |  “The end of colonialism and the rise of new economic powers makes ours an era of fierce, global competition. Everyone complains that many jobs have gone overseas. True, but millions of good jobs have not, and will not, provided Americans are willing to learn more and work smarter.” Chris Sinacola doesn’t dumb down his solution for the stagnating middle class.

Sun commentary / New in the Sun!

Editorial: On a changing of the guard at Goddard, and Binienda’s leadership |  Superintendent Maureen Binienda knows a school’s principal is pivotal to success. She was principal of South High Community School before rising to her current post. Her recent decision to change leaders at the struggling Goddard School is in keeping with her reputation for thoughtful — and more importantly, proactive — decision-making. 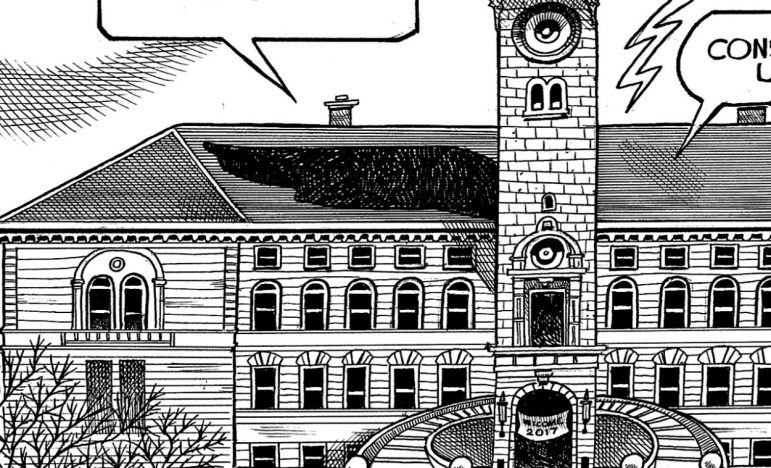 Sun Spots with Hitch [Vol. 126]: Civil service at Worcester City Hall? |  The New Year, for many, is a time of change, an opportunity for self-improvement, or at least an excuse to lay off the dynamite sticks from Wholly Cannoli for a while. And since government so often finds itself in the position of setting a positive example for its constituency, then certainly City Hall must be abuzz with good ideas. Hitch, for one, resolves to bring some of them to light.

Randell: Cheers to another potential tool in Worcester’s tax battle |  “My long-held hope is that instead of the same old, same old, the council would initiate work on each upcoming budget and not wait to make reactionary tax decisions. Maybe even tell the city manager they want a spending plan based on a tax levy they, themselves, recommend. I have some good news: It may actually happen this year, and it could be thanks to a councilor named Gaffney.”

On Beacon Hill: As new session begins, Worcester’s biotech future gets a boost |  Criminal justice reform, early education expansion, a living wage, paid family leave and even self-driving cars all made Senate prez Stan Rosenberg’s list of issues to address in the weeks and months ahead. But it was a bill-signing by the governor on Friday that put Worcester in the spotlight and could potentially bring more than 500 biomanufacturing jobs to the city. 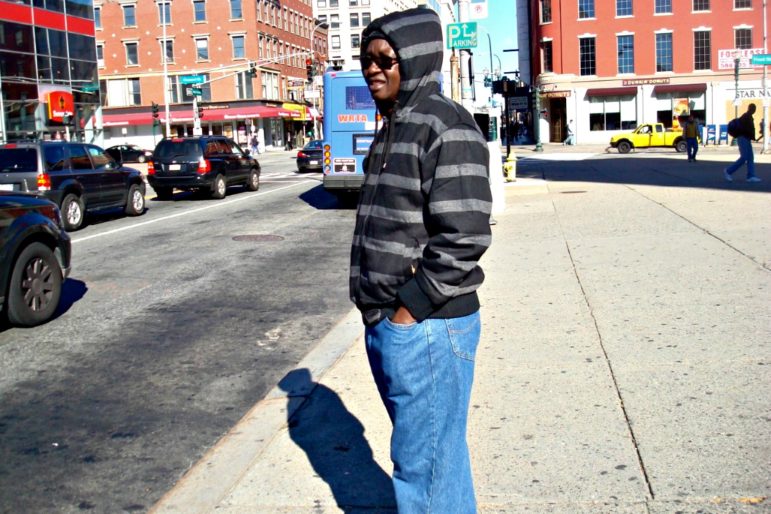 Part 30: New Year, Tough Beginning |  “I stayed home thinking, What next? I could not comprehend why I was still lacking a good job to help my family. Meanwhile I kept receiving messages for help from Sierra Leone and The Gambia. They had no clue as to what was going on here. The notion we all had there was that the United States had a lot of money for everyone. … The pressure was equal at home.” Augustine and family keep working on their difficult adjustment to Worcester.

Worcester Weekly: Holy Cross basketball + ‘Anything Goes’ on Friday the 13th |  Winter is officially all up in our grills. So, that makes it high time for things like luge competitions and college hockey … and photography exhibits, and coffee talk … sure, sure, those things too. Lots of things to do, really, and here are our picks for the best of the best, Jan. 8-14. 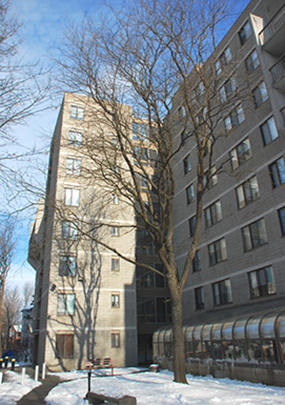 Canterbury Towers is being recognized by the U.S. Department of Energy for leadership in energy management.

Inbox [Jan. 8]: Worcester apartment complex lauded for energy upgrades, WFD promotes 8, Anna Maria receives first responder grant, WNEU announces business scholarships, Moore trumpets legislative seminar |  Interesting and worthwhile things happen every day in our community. Alas, we can’t cover them all. That’s where Inbox comes in, to offer readers an easily digestible compilation of interesting and noteworthy items you and your neighbors keep telling us about. Have a release or a photo you or your group would like to share? Let us know by emailing it to info@worcester.ma. Be sure to include a link to the full release on your site or Facebook page so we can include it and send Sun members your way.