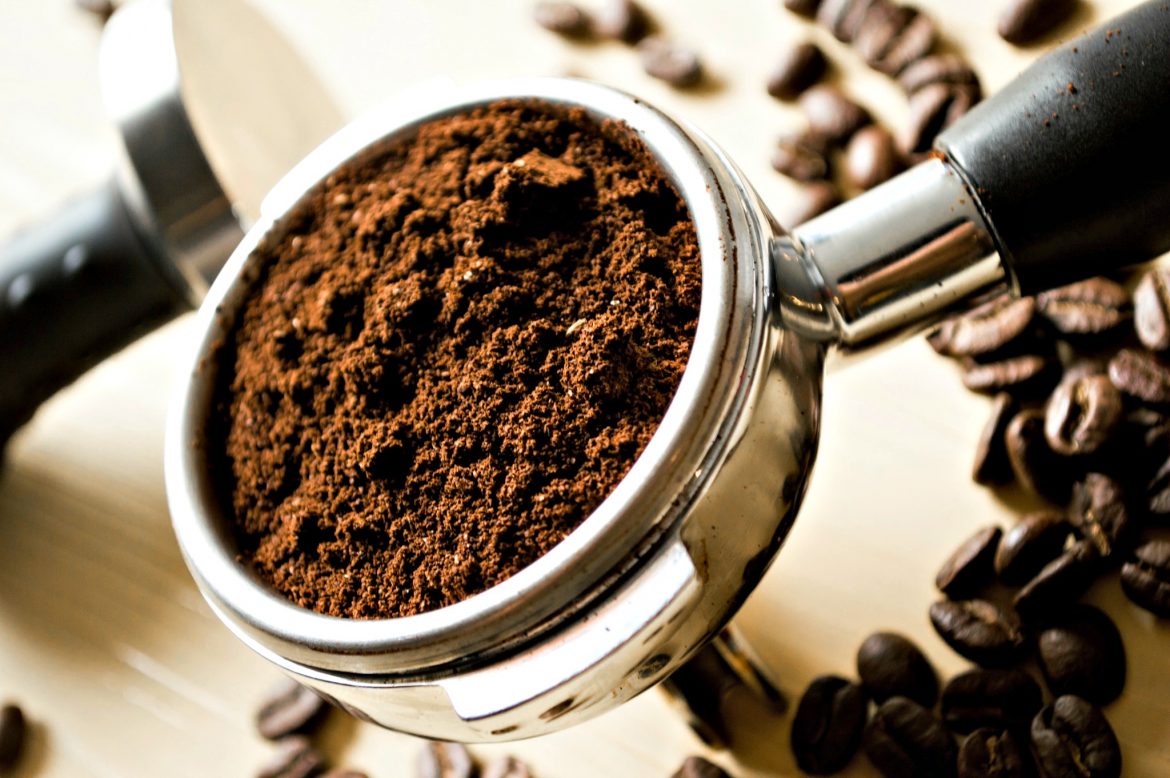 Coffee ... more than meets the eye.

Sunday, Jan. 8 — Norton Luge Challenge, 10 a.m., Wachusett Mountain Ski Area, 499 Mountain Road, Princeton  First of two suggested jaunts away from the Woo this week. It has nothing to do with the condition of the roads, we swear! But, y’know, besides mountain skiing minutes away, Wachusett generally has itself a formidable list of events for visitors of all shapes and sizes. Take this luge deal here: U.S. Olympic lugers will lead a demonstration of basic skills and technique. Like stopping, that’s a big one. 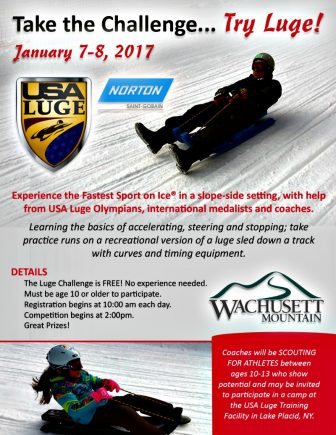 Go to watch the free event or take a practice run and register for the 2 p.m. luge competition. It’s open to ages 10 and up. “Great prizes” could be yours, and there will actually be coaches and scouts there looking for young luge prodigies (ages 10-13) to potentially train at Lake Placid.

Tuesday, Jan. 10 — Assumption men’s hockey vs. Fitchburg State, 7:35 p.m., Buffone Arena, 284 Lake Ave.  The Greyhounds haven’t quite hit their full stride yet this season, though a recent three-game win streak is encouraging. With captains Kevin Murphy and Ryan Gomez missing several games, among those picking up the slack has been freshman Robert Roche of Holden, who skates as a top defenseman and has a team-best eight assists. Junior forward Cam Laughlin leads the team with 12 points (4 goals, 8 assists). Sophomore goaltender Brian Nazzaro is 4-3 with a .910 save percentage. 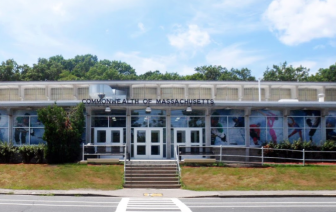 There’s a youth movement afoot up in Fitchburg, where the Falcons are led by freshman Tyler Warila’s 12 points (6 goals, 6 assists). But it’s the steady hand of Dean Fuller, in his 33rd year as head coach, that has FSU eyeing its 29th straight postseason berth.

Wednesday, Jan. 11 — Holy Cross men’s basketball vs. Lafayette, 7 p.m., Hart Center, College of the Holy Cross, 1 College St. [gate 7]  The Crusaders are 8-8 after losing their first three games, and while senior leaders Malachi Alexander and Robert Champion have jacked up their scoring output, sophomore stud Karl Charles has been rounding out his all-around game. Charles averages 9.2 points — third to Alexander’s 14.3 and Champion’s 13.7 — 4 assists, 3.8 rebounds and 1.5 steals, and hits 42 percent from 3-point range and a team-best 75 percent from the free throw line. 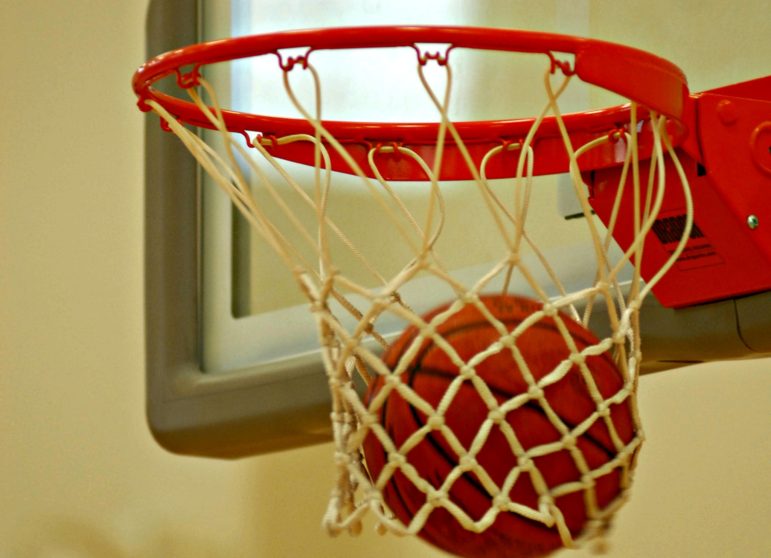 Junior power forward Matt Klinewski paces the Leopards with 16.7 points and 6.1 rebounds per game. Both teams were 2-1 in the Patriot League headed into the weekend.

Thursday, Jan. 12 — Caffeine Chemistry, 5-7 p.m., Think Tank at Technocopia, Printers Building, 44 Portland St.  For most modern Americans, there are three things you need to know about coffee: Dunkin’ Donuts, Starbucks and Keurig. Ah, but for Worcester Think Tank founder Lauren Monroe, there is so much more to the quintessential morning drink, its key ingredient and the relationship between the two. Lauren, who will focus on the physiology of caffeine and other alkaloids, is joined by Acoustic Java’s Dave Fullerton, who will bring his coffee expertise to bear on this eye-opening subject. Plus, coffee samples! And it’s free.

Friday, Jan. 13 — “Anything Goes” Art Exhibit opening reception, 4-7 p.m., Alternatives Community Gallery, 5 South Main St., Uxbridge  Well, I suppose if you’re going to go ahead and open an art exhibit on Friday the 13th, “Anything Goes” is about as apropos a moniker as you could ask for. It’s the Blackstone Valley Art Association’s fifth annual photography show. Open to the public; as a matter of fact, if you fancy yourself the next Annie Leibovitz you actually have until Monday, Jan. 9, to submit work for the juried show, winners of which are up for cash prizes. Entry costs $30 (for three pieces); $20 BVAA members.