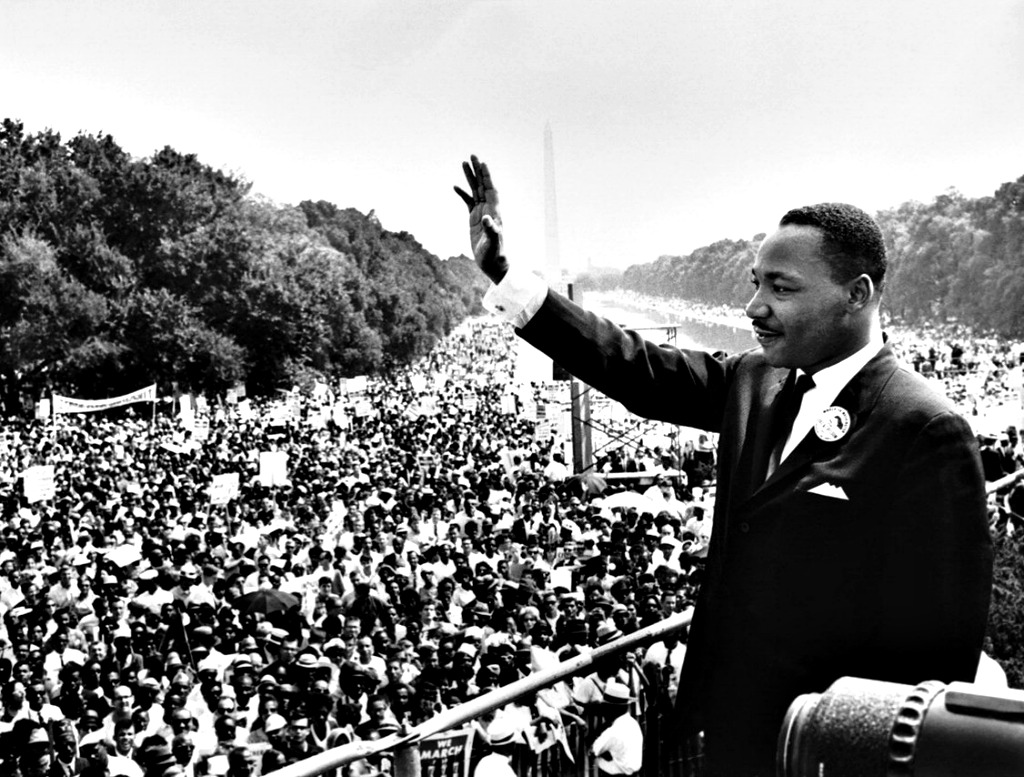 Sunday, Jan. 15 — Abby and the Vote, 1-3 p.m., YWCA of Central Mass., 1 Salem Square  Another idea might have been “Arby’s and the Vote.” Once and for all we could settle the raging debate between Arby’s Sauce and Horsey Sauce. We could get CNN to moderate! I’d go to that — and God bless curly fries! — but then I’d miss out on this dynamic gathering of organizations celebrating one of the city’s more socially significant historical figures: Abby Kelley Foster was an abolitionist and women’s rights activist, and Jan. 15 was her birthday.

She would’ve been 206 years old today. Which is way too old to eat curly fries — but I’m going to make a run to Auburn after the party; you in?! Anyway, hobnob with various women’s and social organizations, city leaders and history buffs. Watch Lynne McKenney Lydick of Worcester Women’s History Project portray the pioneer, who has a home for abused women and a charter school named for her. Suggested donation is $5.

So, in honor of that, and all that other stuff Dr. King was good at — and the fact that there’s no school! — the city is opening its main winter attraction for an extra day of ice skating fun. Admission is $5; skate rentals are $3 (with $25 refundable deposit).

Tuesday, Jan. 17 — Be Our Valentine Workshop, 3:30-4:30 p.m., Worcester Public Library Great Brook Valley Branch, 89 Tacoma St.  Did you know Worcester invented love? Wait, no, the judges are telling me it was Valentines … Valentines were invented in Worcester, not love. Well, OK, so maybe — just maybe — they were invented in Grafton, but Worcester’s Esther Howland was a champion and leading character in the popularization of the modern Valentine’s Day greeting card.

Anyway, so now this is a quintessential Worcester thing, and the Worcester Historical Museum and Worcester Public Library are collaborating on the 39th annual Be Our Valentine Contest. This is the first of seven workshops at library branches across the city. Kids of all ages can participate in the workshop, but the contest is open to Grades 3-6 students who attend Worcester schools.

Wednesday, Jan. 18 — Worcester Academy boys basketball vs. Northfield Mount Hermon, 4 p.m., Daniels Gymnasium, Worcester Academy, 81 Providence St.  Northfield Mount Hermon is perennially among the nation’s top prep basketball programs, and armed with a 10-3 record and no less than six NCAA Div. I-bound players on the roster, this season appears no different for the 2013 national champions. With a history that includes longtime NBA guard Jarrett Jack and current St. Bonaventure star Matt Mobley, the Hilltoppers are no slouches on the hardcourt. Sophomore guard Paul Durkee of Shrewsbury is playing key minutes for a WA team that includes Worcester senior Dervin Hylton, also a football player and sprinter.

Friday, Jan. 20 — Holy Cross women’s hockey vs. University of New England, 2:05 p.m., Hart Center, College of the Holy Cross, 1 College St. [Gate 7]  The Crusaders are no strangers to success: indeed, one more victory this winter will ensure their 11th consecutive winning season. And junior captain Kara Violette, who formerly starred at St. Mark’s in Southborough, is again among the ringleaders for 12-2 HC with a team-best 20 points (9 goals, 11 assists) heading into the weekend. Freshman D Hannah Gillis of Northborough (and St. Mark’s) is a plus-14 with 8 assists, playing top-pairing minutes.

As for UNE, well, their mascot is the Nor’easters, which I guess is pretty cool. 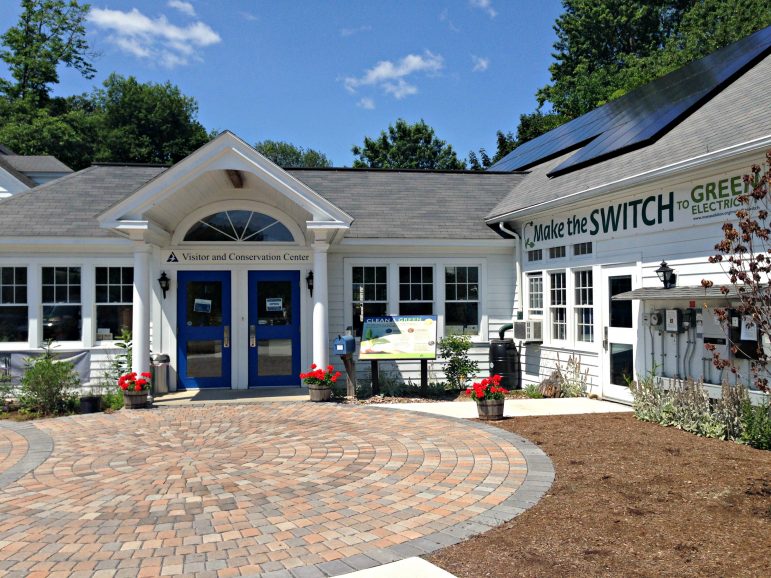 Saturday, Jan. 21 — Owl Prowl, 6:30-8:30 p.m., Broad Meadow Brook Wildlife Sanctuary, 414 Massasoit Road  Want to have a real hoot — yeah, I said it — with nature right here in the big city? Well, the folks at Broad Meadow have had just about enough sitting around and waiting for the fun to come to them. They’re headed out into the sanctuary in search of … well, owls, I suppose. Learn fun facts, practice owl calls and dress warm: you’ll be out on the trails trying to get up close and personal with a Great Horned or Barred owl. Cost is $9 adult, $6 children ($7, $4 for members). Registration is required.