In 45 years it has become an indispensable contributor to the state economy. In the last fiscal year, the Lottery generated $979,797,001 in direct local aid to cities and towns.

Since its inception, it has returned $24.7 billion in net profit to the state and $6.3 billion to its network of roughly 7,500 sales agents.

But the Lottery is on a downward slide.

According to a State House News Service report, “Through November, the Lottery has taken in $2.195 billion in sales, $11.5 million or 0.5 percent less than the $2.2065 billion in sales in the first five months of the previous fiscal year.”

Particularly hard hit is the sale of scratch tickets. “Through the first five months of the fiscal year scratch ticket sales — which account for 70 percent of the Lottery’s total — were down $43.5 million or about 3 percent,” the article reads.

The drop is just part of a long-term trend. According to an article in the Boston Globe, Lottery fell 16 percent between 2008 and 2015.

To address the problem of declining sales, state Treasurer Deborah B. Goldberg and Mass. Lottery Executive Director Michael R. Sweeney, “have pushed the Legislature to allow the Massachusetts Lottery to sell its scratch tickets, drawing entries and other products over the internet and mobile apps to attract younger players.” 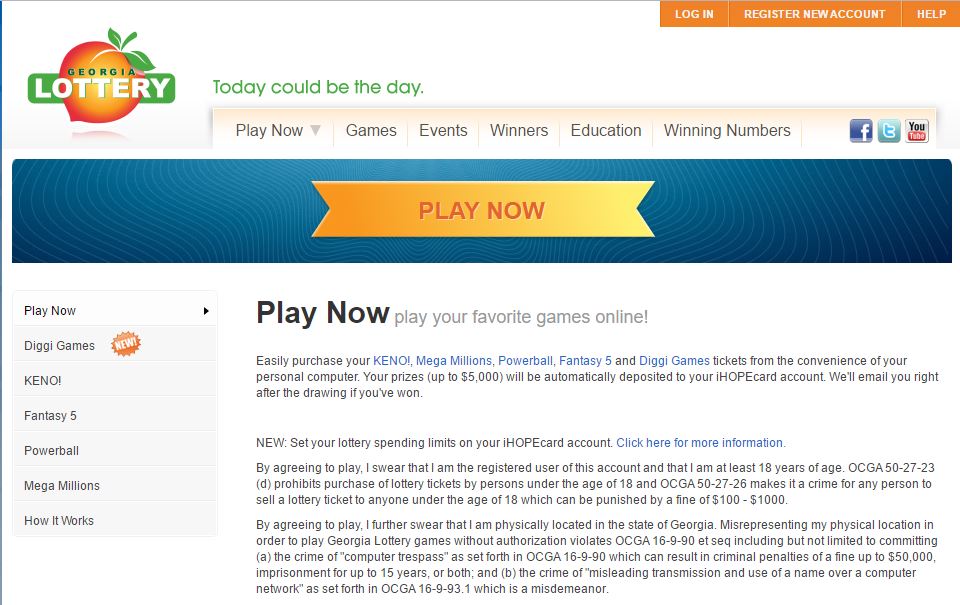 Georgia has introduced an online gaming option for its state lottery.

While we recognize the need to try to address a decline in local aid that comes with declining Lottery sales, we believe that enabling the purchase of lottery tickets online or through a mobile app is the wrong solution.

State-run lotteries have time and again been proven to be a regressive form of taxation, meaning they hit harder those less able to afford it. That the Bay State relies so much on these proceeds is one thing, to consciously double-down on the effort is another matter entirely.

An online lottery necessitates the use of plastic. And while Goldberg has suggested she’s open to limiting payments to gift and debit cards, the move to online gaming brings us a step closer to gambling on debt, a method of payment the lottery, to its credit, has never allowed.

An online lottery also opens the door to underage purchase of lottery tickets, something which registered agents can guard against.

Additionally, if Illinois, Michigan and Georgia online lotteries are any example, it spurs additional sales by requiring a minimum sale of $5.

Lastly, an online lottery threatens to harm local retailers, who make up the bulk of the state’s registered sales agents, by diminishing lottery commissions and other sales on foot traffic driven by the Lottery.

For all of these reasons, it makes sense for the state to step back from the brink and keep the Lottery the way it is.