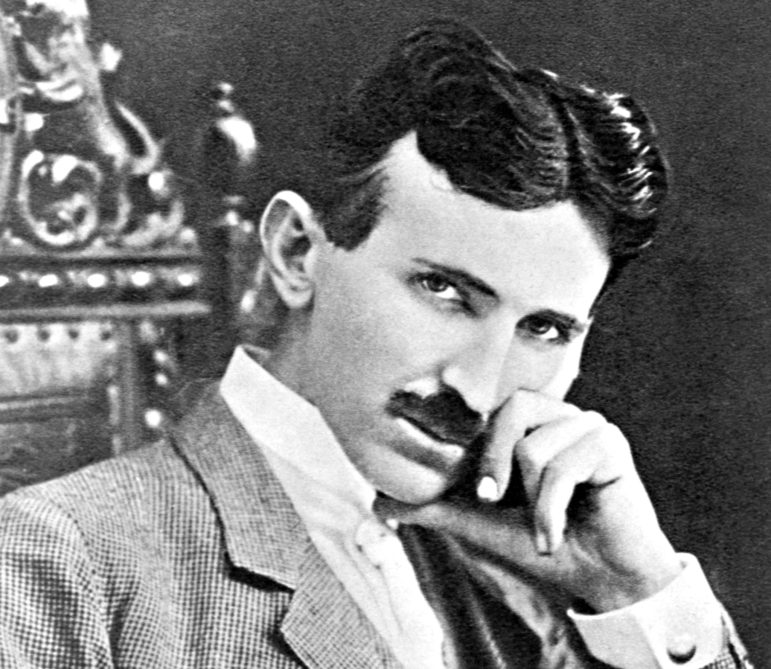 This article was originally published in the Jan. 1, 2017 edition of the Sun.

“In hopes of tracking down evidence of Tesla’s Worcester visit, I scoured microfilm for September 1931. I read about a great many horrific car crashes, some sensational murders, and the Worcester County agricultural fair section.”

I recently read Marc J. Seifer’s disjointed and suspect “Wizard: The Life and Times of Nikola Telsa, Biography of a Genius.”

Through more than 400 pages of Seifer’s speculations and demonstrably shoddy research, I sought to better understand one of the most inventive and imaginative minds of the last century. Alas, I learned very little about alternating current, Tesla coils, or exactly what the Serbian-born genius contributed to science.

Then, on page 419, I found a potential Worcester connection. If nothing else, Tesla could take his place in Central Massachusetts history!

In the late 1920s, Seifer alleges, Tesla negotiated with Myron Taylor, CEO of U.S. Steel, regarding a demonstration of special equipment the inventor had developed for purification of ores and “degasification of steel.”

“Taylor agreed,” Seifer writes, “and so Tesla traveled up to their Worcester plant in September 1931 to install it.”

If one of the seminal figures in the history of electrical engineering visited Worcester — to demonstrate technology with potentially revolutionary implications — I had to know more.

Unfortunately, there wasn’t much more.

“Although he hoped for a successful demonstration, this apparently did not occur, since the archives of U.S. Steel have only one short paragraph referring to Tesla’s dealings with the company,” Seifer continues.

In hopes of tracking down evidence of Tesla’s Worcester visit, I scoured Worcester Telegram and Evening Gazette microfilm for September 1931. I read about a great many horrific car crashes, some sensational murders, and the Worcester County agricultural fair section.

Tesla had appeared on the cover of Time magazine in July 1931, and had long been under consideration for a Nobel Prize, so I was excited to see how Worcester would cover his visit.

Alas, I found no hint of any visit to Worcester by Nikola Tesla. 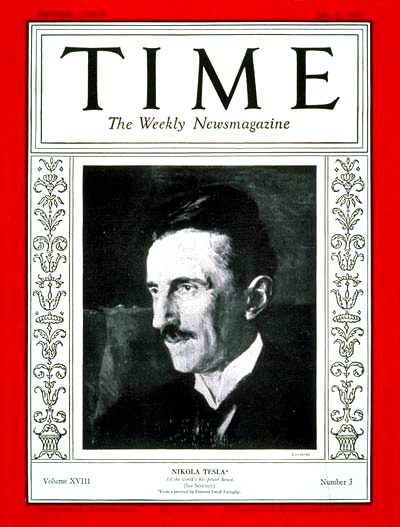 It is impossible to prove a negative, but further evidence against a Tesla visit to the Heart of the Commonwealth is found in Seifer’s very next paragraph.

“From Worcester,” he writes, “Tesla moved on to Buffalo for a top-secret experiment according to Peter Savo, a cousin living in New York. There the inventor reportedly refitted an automobile that, according to the story, ran on electrical power from an outside source.”

Unfortunately for Seifer, there is zero historical evidence that Tesla built an electric car in 1931 — or ever. And while a certain Peter Savo told this story during a 1967 interview in New York City, Savo was no relation to Tesla.

This is just one — and hardly the most egregious — example of the errors and misleading statements in Seifer’s book, but reading it did hook me on Tesla. Maybe, I thought, he did visited Worcester. So I next read Tesla’s own “My Inventions and Other Writings” in search of that U.S. Steel/Worcester connection.

In the essay “Economical Production of Iron by a New Process,” Tesla claims that his ideas for gradually eliminating impurities from steel were successfully implemented, and “… soon a product resulted which admitted of little further improvement.”

Was this evidence for the Worcester connection? No. First of all, the implementation was done not by U.S. Steel, but by an engineer at Westinghouse. Did it produce a breakthrough? Unlikely.

In “Tesla: Man Out of Time,” biographer Margaret Cheney reports: “He formulated a process of degasifying copper and interested the American Smelting and Refining Company,” citing recollections of ASARCO researcher Albert J. Phillips, who worked with Tesla during the Depression.

In 1933, Phillips and ASARCO agreed to conduct tests exactly as Tesla instructed. Samples of copper were obtained, but “… were in no way different from copper that had not been subject to the Tesla treatment.”

Cheney’s account is backed by another biographer, W. Bernard Carlson, a professor of science, technology and society at the University of Virginia, a nationally known lecturer through The Teaching Company, and author of “Tesla: Inventor of the Electrical Age.”

Carlson confirms Tesla worked on degasification in the early 1930s, and “circulated [a report] to several companies including United States Steel. Tesla appears to have licensed this process to the copper-mining giant American Smelting and Refining Company.”

One more thing: Carlson graduated from Worcester’s College of the Holy Cross, a short distance from the site of the former U.S. Steel plant. Had there been a Worcester connection, Carlson, who seems to me the most credible of the Tesla biographers, would have found it.

Thus fades to black a small piece of Worcester history, or non-history, I suppose — the alleged visit of Nikola Tesla to U.S. Steel. If anyone can revive that history, do tell!

Chris Sinacola is a Worcester Sun columnist. His observations on politics, current events, history and more appear every Sunday