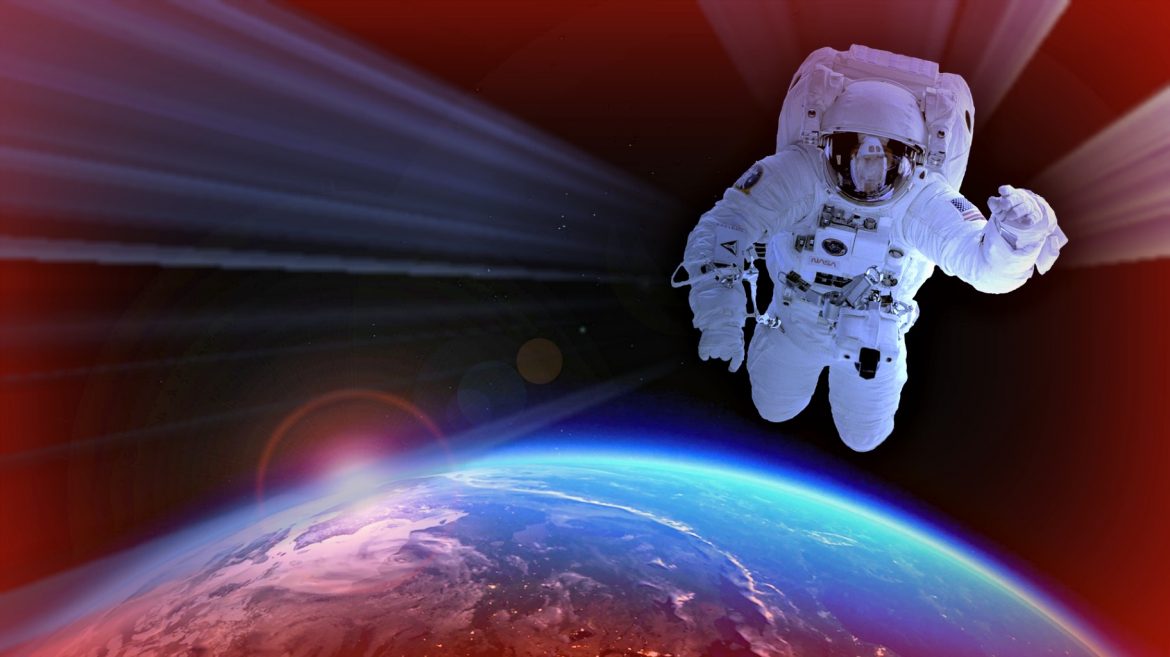 WORCESTER, July 20, 2069 — Worcester’s first native-born astronaut was welcomed back to her hometown yesterday with a parade and the Key to the City. Dr. Riham Ahmadi, a veterinarian, was crew member on the recent Ares 11 mission, which returned from Mars after a 22-month voyage.

The parade, featuring Unum-sponsored hovercrafts and antique internal-combustion-engined cars from the late 2010s, left the campus of WPI on Salisbury Street, and proceeded south on Main Street to City Hall.

“This is truly a great day for the city of Worcester,” said Massachusetts Gov. Amy Collins during a speech on the steps facing City Hall/Commerce Bank Plaza. “As our nation’s space program moves forward, Dr. Riham Ahmadi adds her name to the list of astronauts who light our way with their courage and scientific integrity.”

Check out more What if … Worcester and other Sun Serials here

Dr. Ahmadi’s parents were one of 73 families who immigrated to Worcester during The Syrian Crisis of 2013-19.

Once here, the elder Dr. Ahmadi, a surgeon in his home country, became a refrigerator repair technician. The Ahmadis had three children, Bassel, Ammar, and Riham, while living in the Vernon Hill neighborhood.

Riham attended the Vernon Street School and graduated from Craig Mello Memorial High School. She received a bachelor’s degree in biology and a master’s in biotechnology from WPI, and attended UMass Veterinary School in Southbridge.

After working for several years as a veterinarian, Dr. Ahmadi was accepted into NASA’s astronaut training program in 2064. She trained for 36 months before the Ares 11’s Hohmann Window Launch of June 2067. The SpaceX-contracted vessel landed on Mars in February 2068. 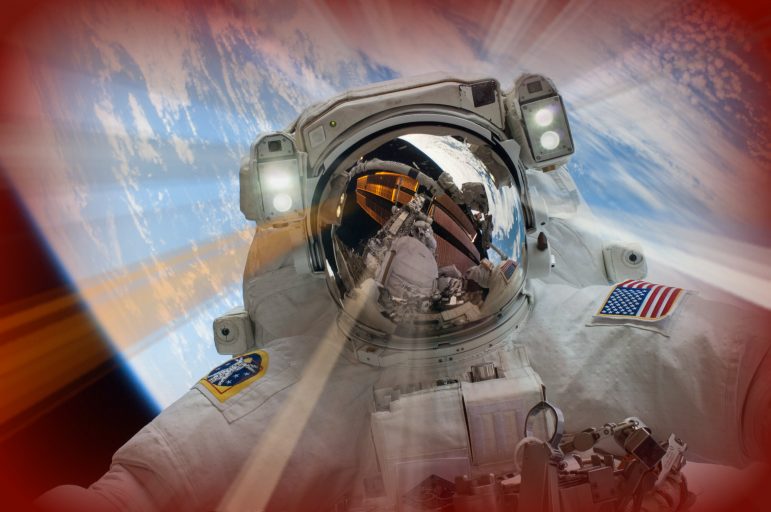 While there, she visited a thriving Mars colony that had been created through unprecedented international cooperation after unchecked climate change submerged many of the globe’s major waterfront cities in the 2050s, leaving inland cities like Worcester to become the new metropolises.

As part of a 10-person crew, her job was to oversee the first-ever introduction of mice and rabbits into the Mars environment. “One of my experiments, for example, was looking at what happens to four-legged animals when they live in just 38 percent of their native gravity.”

Humans, thanks to breakthrough body- and headgear developed by Worcester’s own David Clark Co., had already adapted nicely to Mars’ harsh environment. 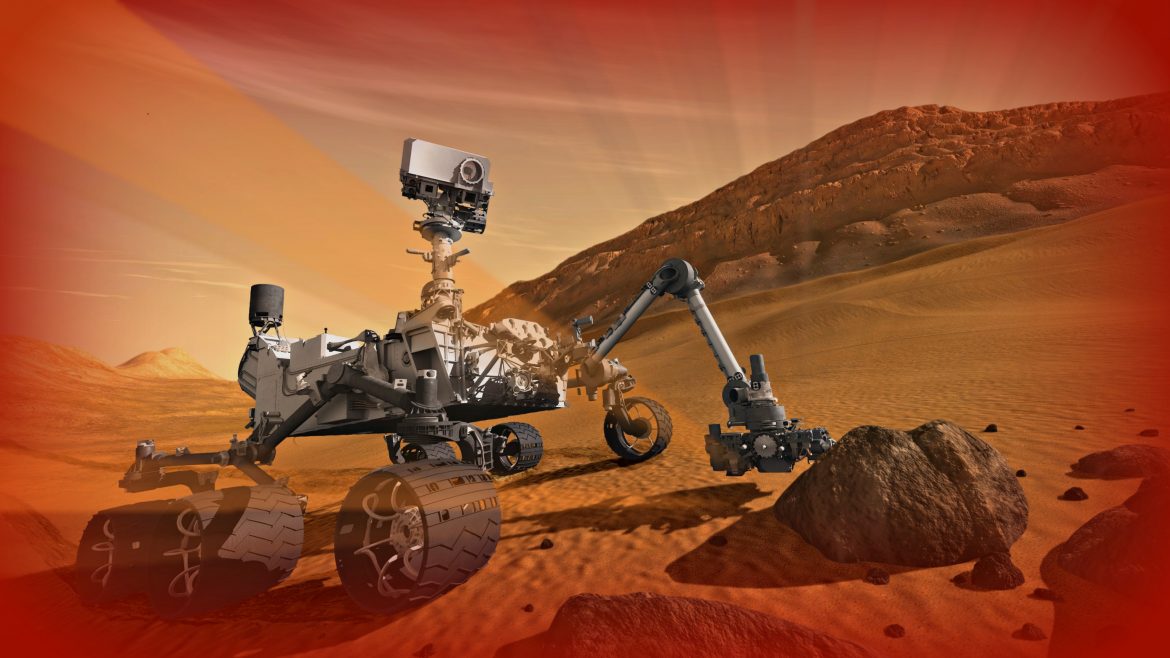 Wearing her red-orange NASA flight suit, also a David Clark creation, Dr.Ahmadi gave a speech to the approximately 400 people who had gathered near the steps of City Hall, speaking of her work and the future of space exploration.

“Living in a harsh, foreign environment for such a long time is stressful for humans, and the duration of our interplanetary missions is going to become longer. But humans need touch and affection. One project NASA is looking into is taking along a therapy dog to Mars. There’s still much research to be done, but it could happen.”

During an impromptu Q&A session afterward, a high school student asked Dr. Ahmadi what she thought was the most difficult part of the trip. “Psychologically, the isolation. We were each allowed one small crate of personal items but beyond that, everything and everyone we knew was 225 million kilometers (140 million miles) away,” Dr. Ahmadi said.

“But looking back, that was also the best part. Sometimes at night, the other crew members and I would suit up, go outside the Hab, and have what we called a ‘campfire without the fire.’ We’d sit around on chairs, share stories about home and look up at the thousands and thousands of stars.

“But — here’s the weird part — we’d start by sitting in a circle, but after a while we’d align ourselves so we were facing Earth – we didn’t even realize it. It was like a subconscious, human thing.”

During her speech, Dr. Ahmadi encouraged students to pursue their studies for the greater good of mankind.

“No matter what your passion — saving the environment, engineering, animals, languages or art — our current, well-funded space program, which fosters international cooperation, means this is an exciting, exciting time to be alive,” she said. “I’m glad that I had a tiny part in it, and all I can say is thank you to my family and to my teachers who were always there for me.”

While she’s home on vacation, Dr. Ahmadi said she’ll be visiting the ocean, which is now only 30 miles east of Worcester (“You don’t miss the color blue until you don’t have it”), spending time with her parents, brothers, nieces and nephews, and eating real ice cream from Gibby’s.

She’ll return to Houston in mid-August to finish writing her lab reports and to help prep the Ares 12 team. 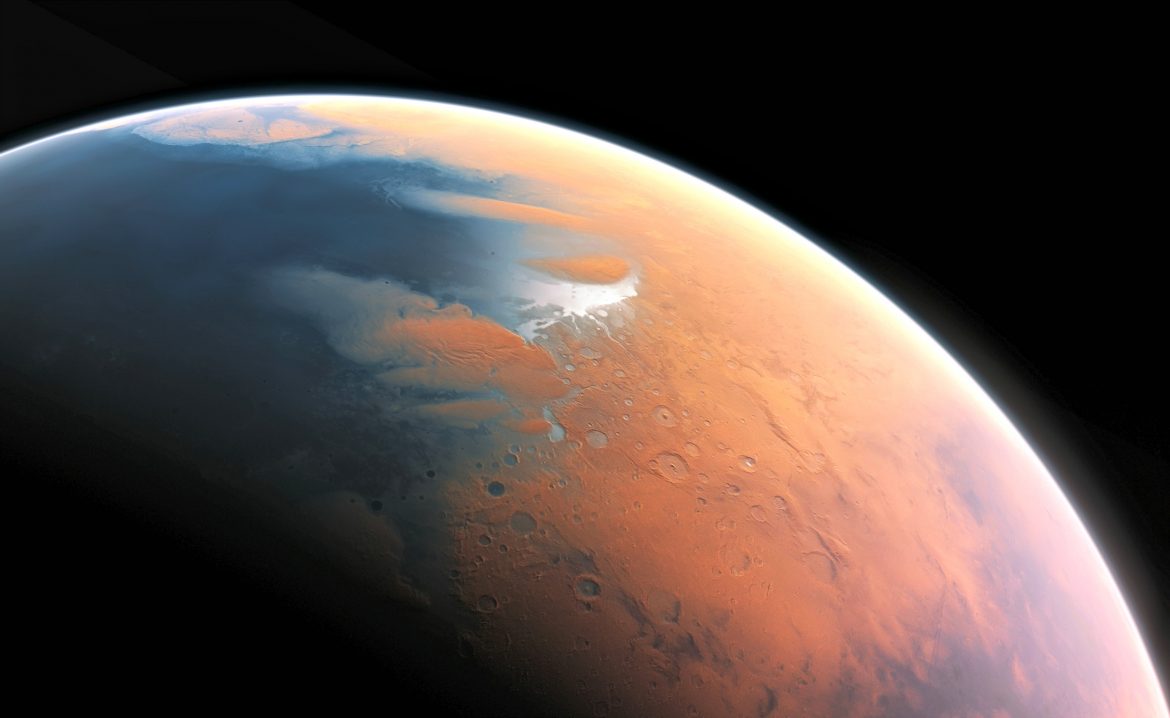 Worcester has a long history of contributing the United States Space Program.

Worcester native Robert Goddard (1882-1945) is known as the “Father of Modern Rocketry.”

Apropos of Dr. Amahdi’s celestial voyage, Dr. Goddard wrote in his autobiography about a childhood moment of clarity.

While perched in a cherry tree, “I imagined how wonderful it would be to make some device which had even the possibility of ascending to Mars,” he wrote. “I was a different boy when I descended the tree from when I ascended, for existence at last seemed very purposive.”