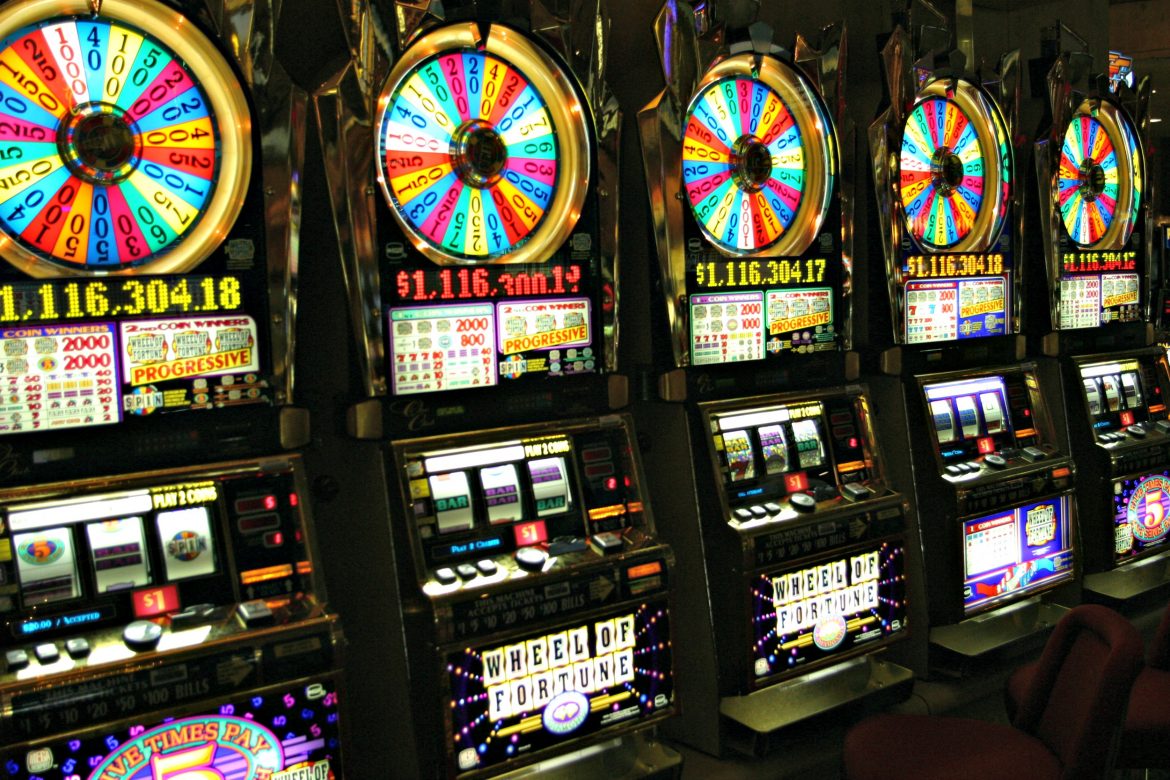 Will Connecticut's gamble on a third casino mere miles away from the planned Springfield MGM be a solid bet?

The competition for western New England gambling dollars heated up this week when the two tribes operating casinos in Connecticut announced their plan to build a third casino about 13 miles from the planned MGM casino in Springfield.

With Massachusetts inching closer to opening its first full-fledged casino, the Mashantucket Pequot and Mohegan Tribes — working together as MMCT Venture — selected East Windsor as the site of their proposed casino. East Windsor is about six miles from the Massachusetts state line and abuts Interstate 91, which leads directly to Springfield.

“[Monday]’s announcement is a critical step towards our goal of saving Connecticut jobs and revenue,” Mohegan Tribe Chairman Kevin Brown said in a statement.

In downtown Springfield, MGM Resorts is building a $950 million resort casino that is expected to be the first full casino in Massachusetts when it opens its doors in September 2018. The Massachusetts law legalizing casinos was passed in November 2011.

Massachusetts is hoping to draw gamblers from Connecticut’s Foxwoods or Mohegan Sun, and the tribes have pitched the third casino as a way to blunt the impact of Massachusetts’ fledgling legal gambling industry. 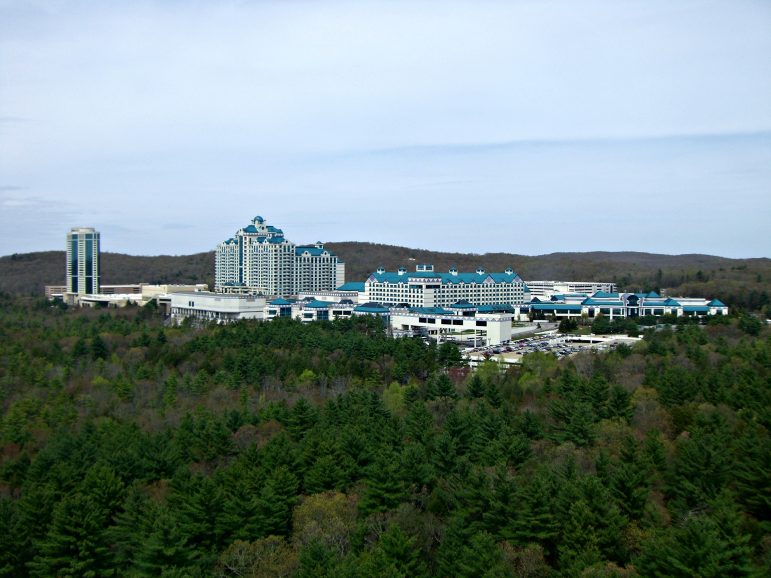 “Without action from Connecticut, we stand to lose more than 9,000 jobs and $100 million in state tax revenue,” MMCT Venture says on its website. By partnering on a casino near the border, the tribes say Connecticut can “recapture 46.1% of the 9,300 jobs that will be lost in CT and 80% of the lost gaming and non-gaming revenue.”

MGM Springfield did not respond to a request for comment from State House News Service.

“From the beginning, we’ve said that we want to site our new facility in a town that’s eager to have us. With the unanimous vote by the Board of Selectmen, East Windsor fits that bill,” Rodney Butler, chairman of the Mashantucket Pequot Tribal Nation, said in a statement. The latest proposal would be the third casino in Connecticut and the first to be built on non-tribal land.

Connecticut’s campaign for a casino near the Massachusetts border will complicate the MGM Springfield project, financial analysts have warned.

In its rating of MGM last year, Fitch Ratings said the return on investment for MGM Springfield is “less certain given the Connecticut tribes’ effort to build a casino that would cut off the Hartford traffic going north to Springfield.” The Fitch forecast assumes a third of MGM Springfield’s revenue will originate from the Hartford area.

Estimating that the two full-scale casinos in development — MGM in Springfield and Wynn Boston Harbor in Everett — will return “easily” between $75 and $100 million each per year and the slots parlor in Plainville will yield up to $80 million annually, Massachusetts Gaming Commission Chairman Stephen Crosby has said the state can expect “something like $300 million, probably” from gaming.