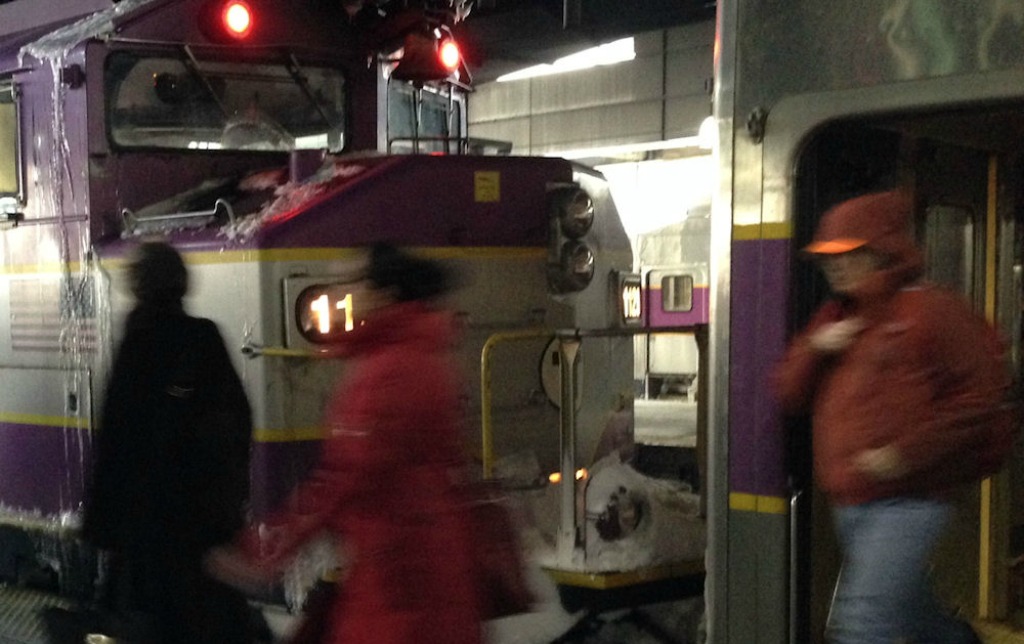 Commuter rail performance is on the uptick -- but not on the Worcester line.

Robust and reliable service is what keeps the wheels rolling on any public transportation system.

Cuts to that service in order to save money can be a shortsighted and damaging repair.

It was disheartening to hear last week that the MBTA is proposing system-wide reductions in weekend commuter rail service. This would be a piece of a plan to address a projected $42 million budget gap.

For years, the city has been putting the parts together to move it confidently into the future, doggedly improving transportation infrastructure and attracting the kind of development projects that aim to fuel the economy for a long time.

But on the MBTA map Worcester’s a dot, and subject to its whims — and woes.

In a system as complex as the Massachusetts Bay Transportation Authority, it’s hard to pinpoint the blame for the MBTA’s bottom line.

But in terms of weekend ridership, Worcester is a bright spot. The Telegram & Gazette reported that, according to MBTA Keolis Commuter Services, on weekends the Worcester line has the second-highest ridership of the system’s 11 commuter rail lines.

The weekend service cuts, which are proposed across the commuter rail system, would save about $10 million toward next year’s expected $42 million shortfall.

The MBTA projects the rest would be saved through internal cost controls such as job conversions and privatization of some bus garages; as well as elimination of some trips on The Ride, an option for disabled people. Though The Ride service is not offered in Worcester, we look askance at any idea that would make transportation more difficult for people with disabilities.

The packet of budget patches — which drew scrutiny from Gov. Charlie Baker and Worcester Regional Chamber of Commerce President Tim Murray, among others, last week — requires approval by the MBTA’s Fiscal Management and Control Board. That board, of course, should also be routinely examining the reasons for the MBTA’s revenue ups and downs.

But on the front end, keep service convenient and strong.

Rider loyalty is a precious commodity. Pulling back services, even in the short term — the MBTA proposes cutbacks that would last about a year, starting in July — can incalculably erode the trust that attracts and keeps passengers.

Not only for the good of Worcester, but for the long-term health of local commuter rail, we urge the MBTA to keep services to ticket-buyers steady and smooth. Keep schedules intact or improving. In the long run, the other direction is the wrong track.

A strong public transportation grid translates to benefits to all in terms of the economy, the environment and the livability of our communities. A service-first mission for the MBTA will serve it, and us, well.