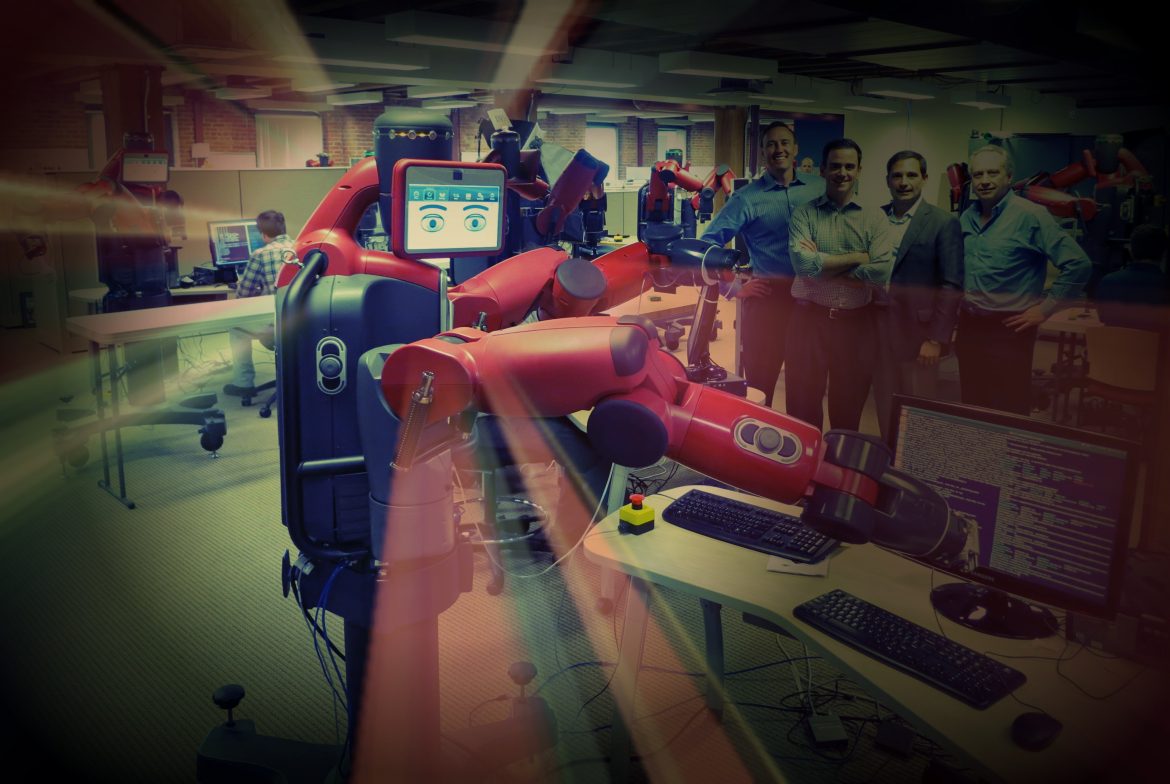 Thanks to progressive immigration policies, Worcester is dodging a national labor shortage that is crippling similar cities.

WORCESTER, Feb. 19, 2034 — Friday, Feb. 24, will be Ron Gopinski’s 70th birthday. It will also be his last day of work at the Abbott-UMass Memorial Medical Center. After 32 years as an accounts representative in the purchasing department, Gopinski is enjoying the transition to retired life. For Abbott-UMass, his retirement marks a transition of a historical sort, as Gopinski is the hospital’s last full-time employee from the Baby Boomer generation.

Baby Boomers are defined as those born in the post-World War II years between 1946 and 1964. The generation comprised the largest percentage of the population, and the workforce, between approximately 1970 to 2025. But beginning in 2011, when the first of the Boomers turned 65 and began to retire, human resource departments around the country noticed a worrying trend: There were fewer qualified applicants applying for their jobs.

It wasn’t a matter of wages or education, they found, but rather the simple fact that there were less people from the succeeding generations, the Gen Xers and the Millennials, in the labor pool.

The effect has throttled companies of all sizes as they compete to find candidates to take their openings. But Worcester employers — notably the AbbVie-LakePharma companies and Coghlin GreenPower — enjoy a competitive advantage created by the city’s progressive views toward immigration earlier this century.

“We call it the ‘Graying of America,’ but it’s affecting every developed nation,” said Adam Cemovich, staff researcher for the Central Massachusetts Regional Planning Commission. “The population has grown because people are living longer, but because families choose to have fewer children, the number of working-aged people has declined or remained the same.

“This creates a labor shortage the likes of which we’ve never seen.”

Not to mention the impending dissolution of the Social Security Administration. But that’s another story.

Technology and automation were supposed to take over some of those jobs, and theoretically they can, but the prices to upgrade are out of reach for 95 percent of companies. There remain jobs that are not easily automated and require a human being. This leaves society in a decades-long hole between a labor shortage and affordable robots.

“I talk to my counterparts in cities our size — Knoxville, Jackson, Grand Rapids — and I hear their stories. Their schools have 40 kids in a classroom because there aren’t enough teachers. They have CNAs going to homes only twice a week when they should be there every day. They’re paying companies to recruit overseas from Africa and Asia. Employers are having to offer relocation expenses, housing, sign-on bonuses, even private schools. And that’s for entry-level and part-time jobs. They’re doing anything to persuade people to join their workforce.

Cemovich attributes Worcester’s survivability to its open immigration policies throughout its history, particularly in the 2010s.

“We’re a city of immigrants,” said Tyrone Miller, Ph.D., the Albert Southwick Professor of Local History at Clark University. “From the 1840s to the current day, we’ve experienced influxes of Irish, Italians, Scandinavians, Eastern Europeans, Middle Eastern, Hispanics, East Asians, and everyone in between.

“As the descendants of the older groups became more educated and moved up the socioeconomic ladder, there were always newcomers to take on the jobs they left behind.”

According to Miller, that tradition was threatened during the Trump administration from 2017-2021.

“Immigrants have always suffered some degree of ostracism and disenfranchisement,” Miller said. “But President Trump’s official policies made the shunning systematic.”

“When he began to put up literal and figurative walls in the late ’10’s, the immigrants stopped coming at precisely the time when our current workforce would have needed those young parents the most. Some state legislatures actually strove to block immigrants from services like education and health care. That was the beginning of the end for their economies.”

A generation later, those municipalities are desperate for workers. 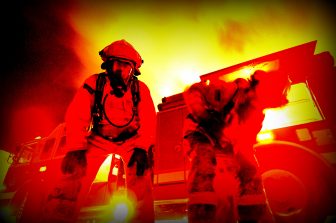 But Worcester, because of a traditionally open culture of immigration, has managed to keep its population growth relatively consistent even during these lean times. That, combined with a good education system, means employers — despite the lingering dual-tax rate structure currently championed by City Manager Che Anderson — are now moving back into the area.

Paula Forrester, head of human resources for WooF! Industries, which makes pet supply products, talked about her company’s relocation in 2033 from Paducah, Kentucky, to their new facility on Grove Street in Worcester.

“I know the trend was towards automation and robots,” Forrester said, “but we priced those systems and they were way out of our budget. We’re just a small company. So we still need good, old-fashioned humans to answer the phones, run the machines, pack and ship.

“Before we left Paducah, we were about to double our workforce from 60 to 120 workers. We looked for a year and couldn’t find the right type of candidates that had the computer skills were looking for. And no one from outside wanted to relocate to West Tennessee.

“So we had no other choice but to close the shop there and move here to Central Mass. There was a much larger labor pool and we could be selective with whom we hired.

“The funny thing is,” Forrester added, “back in Tennessee, we had one type of employee. Now you walk through our floor on Grove Street, you’re likely to hear Chinese, Vietnamese, Arabic, and Spanish [being spoken]. You open the fridge in the break room and it’s like an international buffet, what with the kimchi on one shelf and the kabobs on another shelf. It makes my head spin.”

When Ron Gopinski leaves Abbott-UMass on Friday, he’ll be handing his supervisorial duties to another Ron – Ronak “Ron” Zogby, who’s been working under Gopinski for five years. Zogby says he’s prepared for the responsibility because managing runs in his family — after all, his father was a foreman for a construction company in Yemen before emigrating to Worcester in 2017.