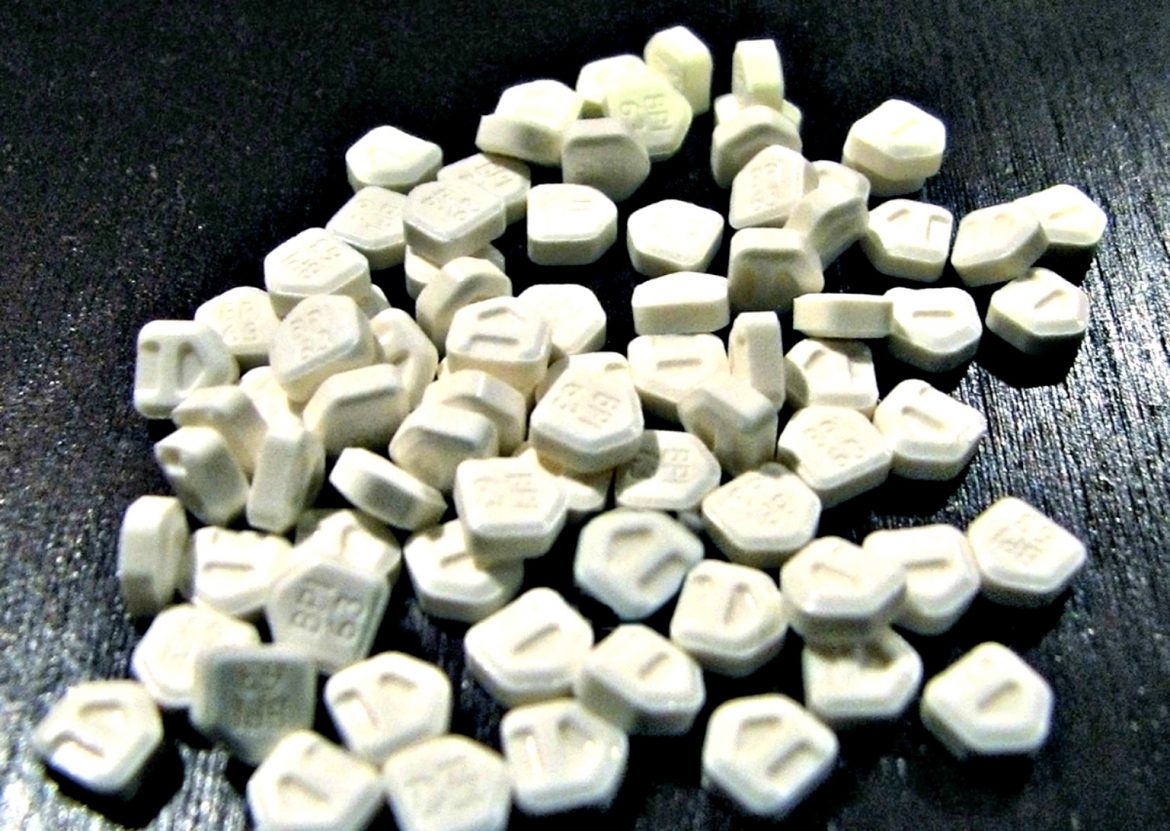 A new nonprofit in Massachusetts plans to raise $50 million over the next three years to support innovative efforts to fight opioid addiction and substance abuse and has already attracted $13 million in funding commitments.

RIZE Massachusetts held its first meeting in Boston on Tuesday morning and has begun its search for an executive director.

“For too long, medicine has failed to treat addiction as the chronic disease that it is,” RIZE board member David Torchiana, president and CEO of Partners HealthCare, said in a statement describing the approach behind the new effort. “This effort holds promise because it is focused on the ongoing process of recovery. It is the only approach that will defeat this epidemic.”

RIZE plans to issue a request for proposals to vet ideas centered on evidence-based treatment. Grants will be made based on recommendations from a review committee and the executive director. Blue Cross Blue Shield of Massachusetts has agreed to test the cost effectiveness of new models of care.

“The opioid epidemic has had a tragic impact on our commonwealth’s families and communities, and we are always encouraged to have new partners joining efforts to curb this crisis,” Gov. Charlie Baker said in a statement released by RIZE.

“Since taking office, we have made our response a top public health priority, enacting landmark legislation and increasing investments in education, treatment, recovery and prevention. We welcome RIZE Massachusetts and the private sector’s commitment to joining the intense focus our administration and others have placed on fighting this devastating epidemic.”

Dr. David Barash, chief medical officer at the GE Foundation and a RIZE board member, said, “Since moving to Boston, we have committed $15 million to fighting the opioid epidemic.

“We’re grateful today to see even more organizations join us and fully hope and expect that even more will be inspired to act and contribute to RIZE Massachusetts. We can do great things together — by seeding ideas locally that can be scaled nationally and by inspiring others to act, we will create results that far exceed what any of us individually invest.”

The number of people dying from opioid overdoses in Massachusetts continues to climb, according to the latest data.

A total of 1,465 people died of unintentional opioid overdoses in 2016, with another 469 to 562 suspected opioid-related deaths, according to the Department of Public Health’s quarterly overdose report in February.

Gov. Charlie Baker will address more than 400 representatives of the state’s growing life sciences sector at a conference designed to tackle the most critical issues for the industry.

Baker is scheduled to speak Thursday, March 30, at the Massachusetts Biotechnology Council’s annual meeting, held at the Royal Sonesta Boston in Cambridge through Friday. He is expected to speak at 1:15 p.m., following the MassBio awards luncheon.

The conference will also feature discussions of research and treatment for diseases of aging, the latest in gene editing technology, big data collection and analytics possibilities, 3D printing and bioengineering, and pain and addiction treatment.

Myers, the founding director of the Center for Women and Business at Bentley University, will offer the closing keynote Friday afternoon, focused on what business executives can learn from President Donald Trump’s electoral victory.

Tickets for the two-day conference range from $250 for students to $875 for people or groups who do not belong to the MassBio Council.