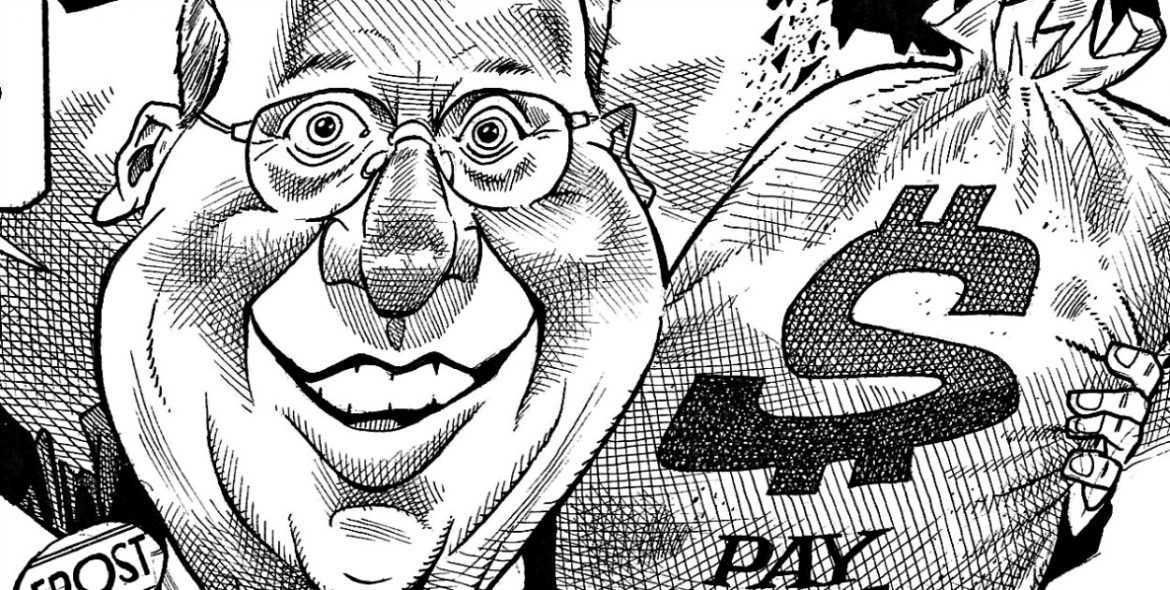 According to Auburn’s Republican state rep, there is a limit to “doing the right thing” — and that limit is a set of three votes.

Paul Frost toed the GOP line in opposition as the Democrat-dominant state Legislature pushed through pay raises for themselves that reached 40 percent for some. But then, once the Dems prevailed and his votes were in the rear-view, so apparently, was his conscience.

“I’m not allowed to get that bonus because I took the right vote? No, I don’t agree with that,” he said, according to the T&G. “I did the right thing three times.” Hitch, for one, sees trouble ahead. 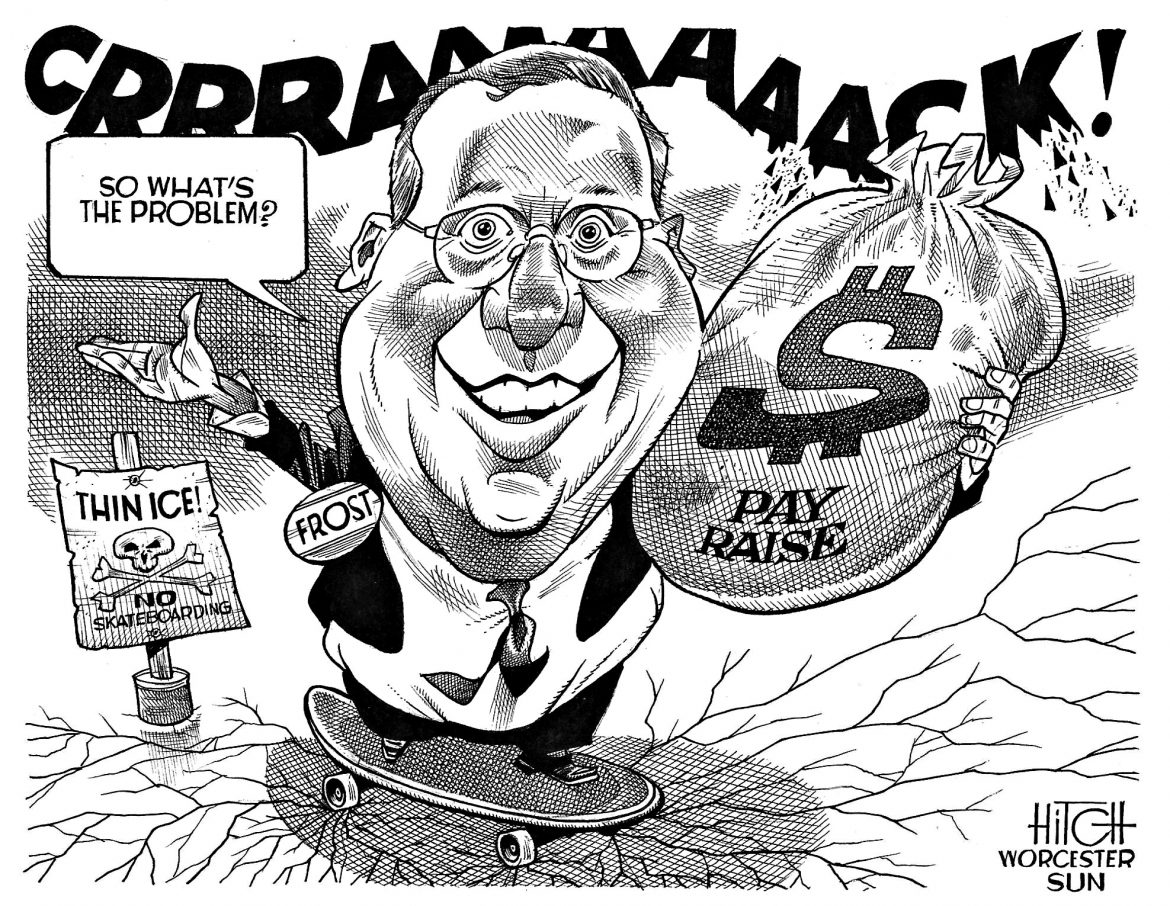