Today [March 29] UMass Medical School will officially launch its new student-led chapter of the Society for Advancement of Chicanos/Hispanics and Native Americans in Science. SACNAS is an inclusive organization and all members of the UMMS community are invited to become involved.

“You don’t need to be Hispanic or Native American to join us,” said Teresita Padilla-Benavides, Ph.D., faculty co-advisor and advocate for SACNAS at UMMS. “Our student chapter is also open to faculty and postdocs and all are welcome.”

The first board of directors will comprise the chapter’s three founding students, with members to be elected in subsequent years. Aurian Garcia-Gonzalez, an MD/Ph.D. student conducting her research in the lab of Marian Walhout, Ph.D., will serve as president. Daniel Hidalgo, MA, a second-year Graduate School of Biomedical Sciences student in the lab of Merav Socolovsky, MD, Ph.D., and Raziel Rojas-Rodríguez, a fourth-year graduate student in the lab of Silvia Corvera, Ph.D., will be sworn in as board members. 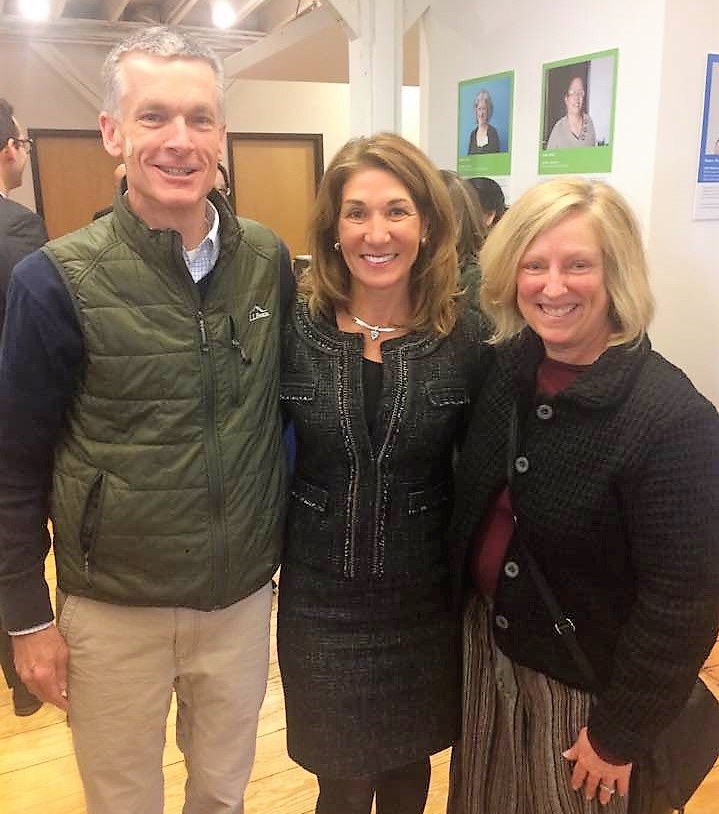 WCG, the community development corporation for the Piedmont and Elm Park neighborhoods, was selected by the state’s Department of Housing and Community Development and Governor’s Office as awardees on behalf of the Housing Trust Fund Supportive Housing rental round.

The money will be provided to WCG from the Housing Trust Fund, Home Innovation Fund, Facilities Consolidation Fund and the City of Worcester.

“We are thrilled to be awarded these most important and precious funds through the Commonwealth and the City of Worcester,” Worcester Common Ground Director Yvette Dyson said. “We realize how competitive funding rounds are and are grateful that Worcester and Worcester Common Ground, Inc. were selected. WCG is very excited to begin construction on this project at 21 Jaques Ave. and further improvements in the surrounding area. We continue to work with our partners at the City to create housing that invites all to have a place called home.”

“We have been working diligently since 2009 to take control of this failed condominium project and now look forward to starting construction so that four families will have clean, safe, affordable housing, and the neighborhood will see a blighted property transformed into a stabilizing presence.” said Jonathan Wright, real estate development director for WCG.

Times Higher Education (THE) has named Clark University No. 12 on its list of the World’s Best Small Universities. The ranking, released March 7, includes 20 universities in 12 different countries.

Clark is one of four small U.S. schools included. It is ranked second in the United States behind overall No. 1 Cal Tech. Other American schools listed are the University of Alaska Fairbanks and the University of Tulsa.

During April school vacation week 4th-7th graders from all towns are invited to Community Harvest Project to participate in Spring on the Farm, an educational food- and agriculture-themed camp. 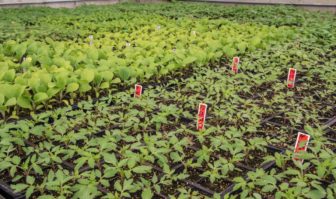 Each day of Spring on the Farm we will focus on a different macronutrient (fats, carbs, protein and fiber) and the healthiest ways to consume them. We focus on learning, tasting and experimentation, so students don’t just know why to eat healthy foods but what foods they like and how to prepare them to please their own palate.

We will be volunteering in the greenhouse or on the farm daily, as well as cooking, exploring outside, and doing a variety of active games and creative projects to engage all learners. The goal of Spring on the Farm is for every camper to become more confident in preparing healthy foods, understand why healthy food is so important, learn how vegetables grow, and have fun through the whole day.