Mariano: Erratic Tweeter-in-Chief hurts his own agenda [Vote and tell us what you think.]

“The question is, how can Trump do all of the things he promised to do when he is constantly distracted by tweeting and his senior staff is forced to spend so much of its time defending him and walking back what he really meant to say?”

Sina-cism: Warren prescribes a liberal dose of ‘No’ |  “Perhaps Democratic voters don’t want or expect Elizabeth Warren to break ranks with the party. Thing is, Warren puts party before her own instincts. In late January, as a member of the Senate Banking Committee, she supported Dr. Ben Carson’s nomination to lead HUD. … On March 2, Warren voted against Carson.” Chris Sinacola is left to wonder about the right response to our senior senator. 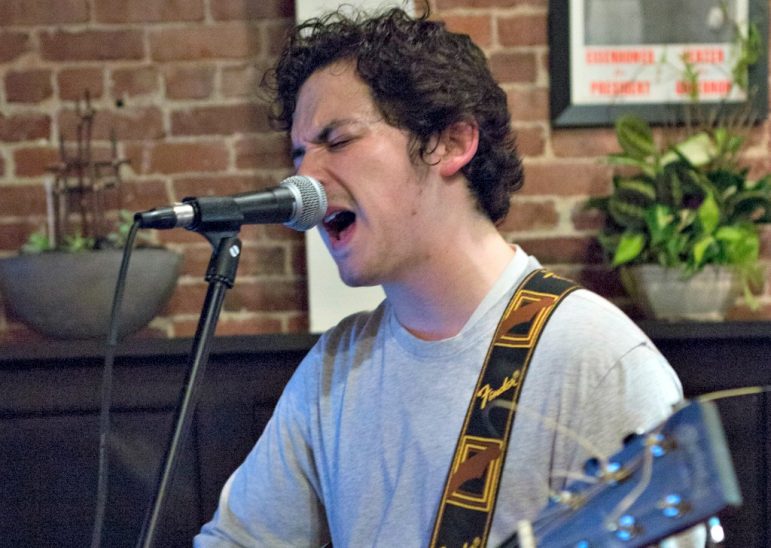 On the road to big things, with singer Dezi Garcia |  There’s no disagreement about Dezi Garcia’s talent. And the young singer-songwriter from Worcester has put in the time, working local gigs and making two albums. But getting real notice in his competitive industry takes more than talent and time, although it’s hard to say exactly what. For starters, he aims to put together a summer tour.

Immigrants thrive as Worcester bucks nationwide labor crisis |  “Technology and automation were supposed to take over some of those jobs, and theoretically they can, but the prices to upgrade are out of reach for 95 percent of companies. This leaves society in a decades-long hole between a labor shortage and affordable robots.” Author BJ Hill takes us on a fantastic, fictional voyage into the possibilities of a not-too-distant tomorrow in the latest installment of What if … Worcester, the Sun’s serial glimpse into the future. 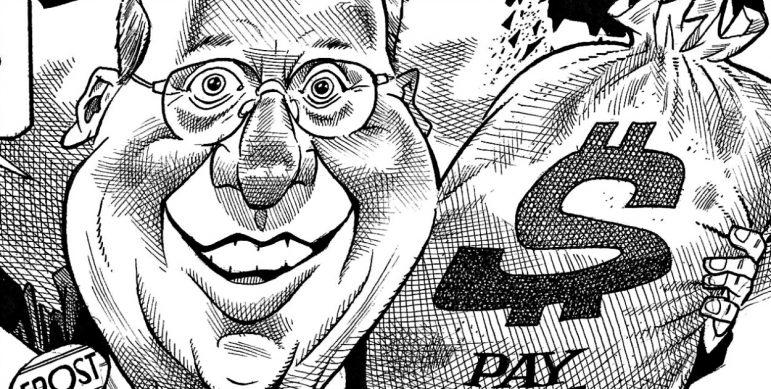 Sun Spots with Hitch [Vol. 144]: Extended forecast calls for Frosty reception |  According to Auburn’s Republican state rep, there is a limit to “doing the right thing” — and that limit is a set of three votes. Paul Frost toed the GOP line in opposition as the Democrat-dominant state Legislature pushed through pay raises for themselves that reached 40 percent for some. But then, once the Dems prevailed and his votes were in the rear-view, so apparently, was his conscience. “I’m not allowed to get that bonus because I took the right vote? No, I don’t agree with that,” he said, according to the T&G. “I did the right thing three times.” Hitch, for one, sees trouble ahead.

Editorial: Summit seeks to improve Worcester graduation rates |  A GradNation summit in Worcester this Friday will focus on improving the city’s high school graduation numbers, particularly among students with disadvantages. Participants in the free, public event will spend part of the time forming a plan to assist English language learners. 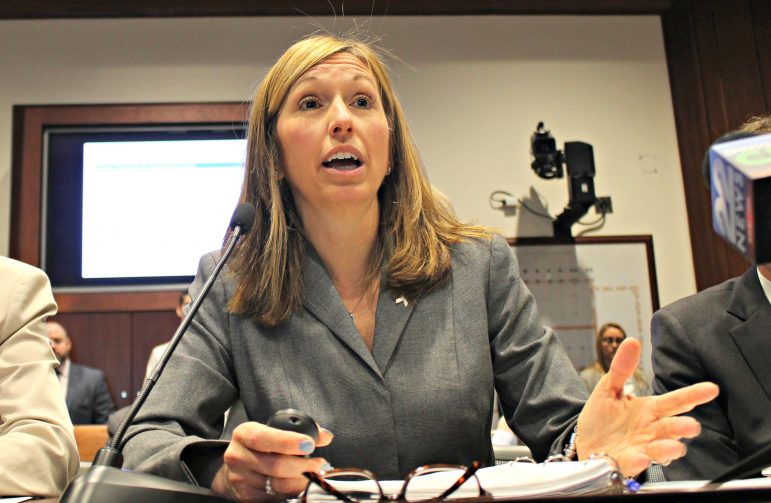 On Beacon Hill: Fingers crossed as Trump turmoil tests budget makers |  House and Senate lawmakers last week kicked off the annual budget hearing process with uncertainty swirling around Capitol Hill regarding the future of healthcare financing, state revenues reaching a fork in the road, and the governor’s Medicaid rescue plan on thin ice. Plus: Healey, for one, needs more money; McGovern mixes it up; and focus sharpens on cyber security.

Part 34: Back to Where It All Started |  “Years laters — I’d not been born then — I felt my grandmother needed my help to fight for her. When she explained to me about how she suffered and those who perpetrated the hardships, I cried and told her I would grow up and fight for her by going to the village for vengeance. But her response was the Word of God, ‘Revenge is mine’.” With his dear grandmother’s help, Augustine retraces his steps back to a remote village in Sierra Leone and then to Motema, his birthplace.

Giselle Rivera-Flores’
A Mother’s Journey will return next week 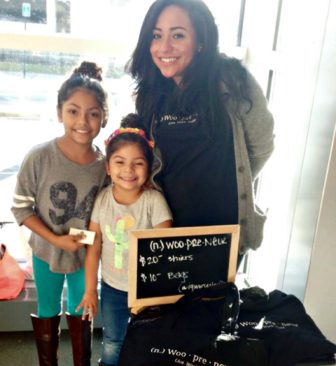 Worcester Weekly: St. Patrick’s Parade + DCU Center hoops, March 12-18 |  The most fun you’ll have with a calendar of events all week. And you might just learn something, too. Here are six of the best things to do, places to go — and reasons why — the next few days. 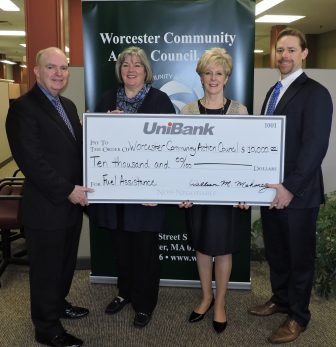 Inbox [March 12]: UniBank donates $10K to WCAC, MassDevelopment finances West Boylston project, Worcester drought condition improves, Antiquarian Society brings history to WPS classrooms |  Interesting and worthwhile things happen every day in our community. Alas, we can’t cover them all. That’s where Inbox comes in, to offer readers an easily digestible compilation of interesting and noteworthy items you and your neighbors keep telling us about. Have a release or a photo you or your group would like to share? Let us know by emailing it to info@worcester.ma. Be sure to include a link to the full release on your site or Facebook page so we can include it and send Sun members your way.

Over the years teachers and staff at Burncoat High School — including Ray’s wife, Antonia — have become increasingly concerned by the presence of potentially dangerous PCBs and a proliferation of cancer diagnoses many believe are connected.

Mariano: Shame on the mayor, superintendent and School Committee!  “In Worcester, we have a mayor who does not lead, a superintendent who minimizes serious health concerns because there are not enough people waving placards in her face, and a School Committee afraid to tell the mayor and superintendent to do their jobs.” Ray Mariano’s most-read Worcester Sun column to-date takes on the city’s handling of PCBs in public schools.