Editorial: New hope for Notre Dame church? |  With fewer than three weeks remaining before Notre Dame des Canadiens Church at Salem Square can be lawfully demolished, there has been a flurry of activity which gives a glimmer of hope that the iconic Worcester building can be saved.

With its future in doubt, we call for the city and its leaders to band together and make a concerted effort to try to keep Notre Dame standing. 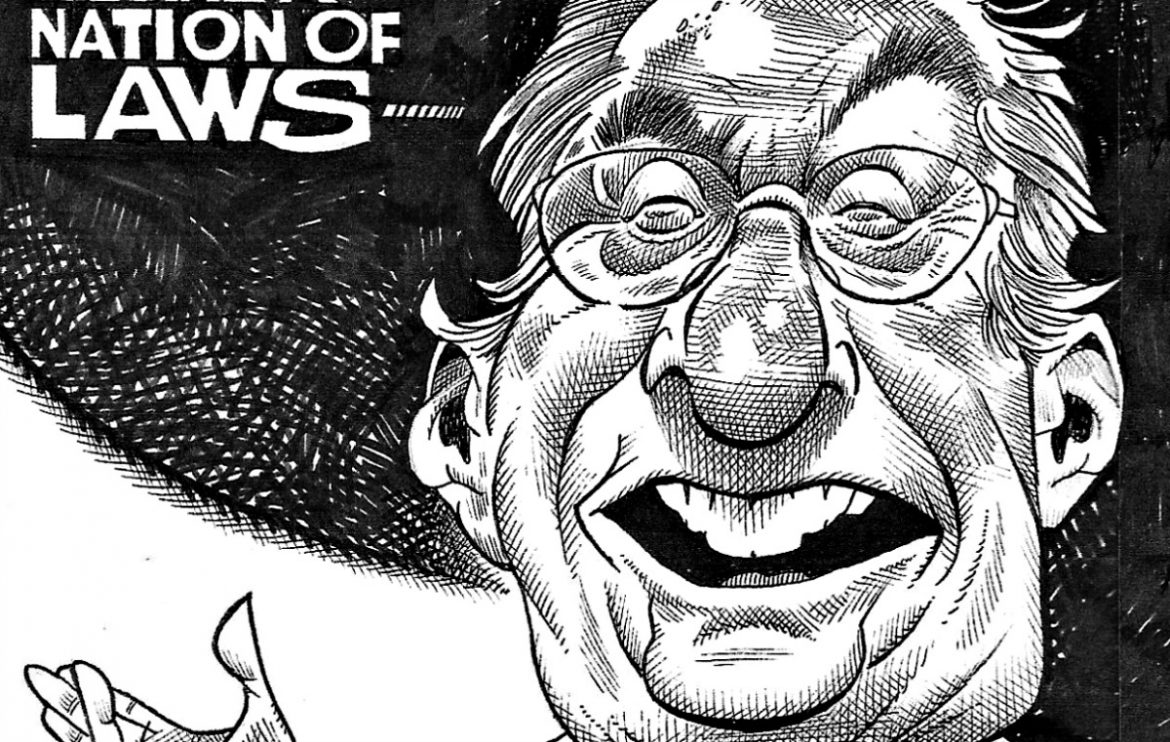 Sun Spots with Hitch [Vol. 149]: Ill-advised advice for Advisory Council |  When the Boston Herald calls your idea “wacky,” it’s probably time to go back to the drawing board. Of the Worcester Human Rights Commission’s proposal to invite undocumented immigrants to serve on city boards (by switching out “Citizens” for “Community” in the name of a city manager’s advisory panel), the right-leaning tabloid wrote “it might be worrisome if it weren’t so ridiculous.” Speaking of drawing boards, Hitch wasn’t going to miss his chance at this one. 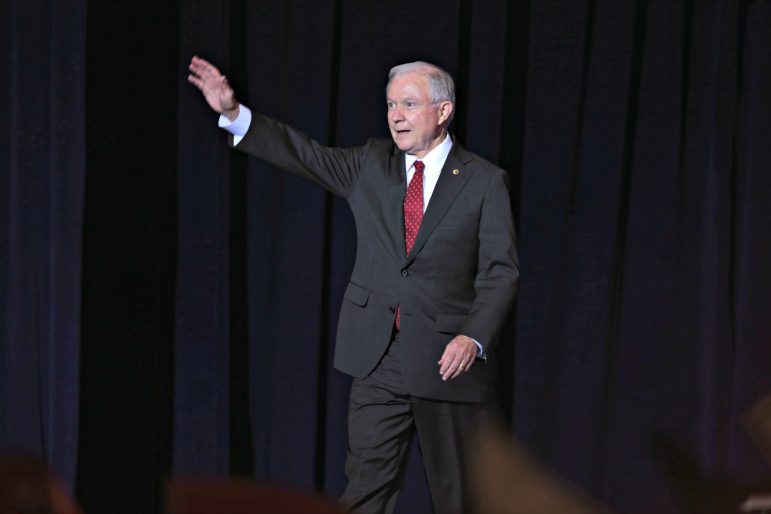 Sessions’ funding threats raise stakes for Mass. sanctuary cities |  “The Department of Justice will also take all lawful steps to claw back any funds awarded to a jurisdiction that willfully violates Section 1373,” the attorney general said this week. DOJ’s Office of Justice Programs and Community Oriented Policing Services expect to award more than $4.1 billion in grants this fiscal year. 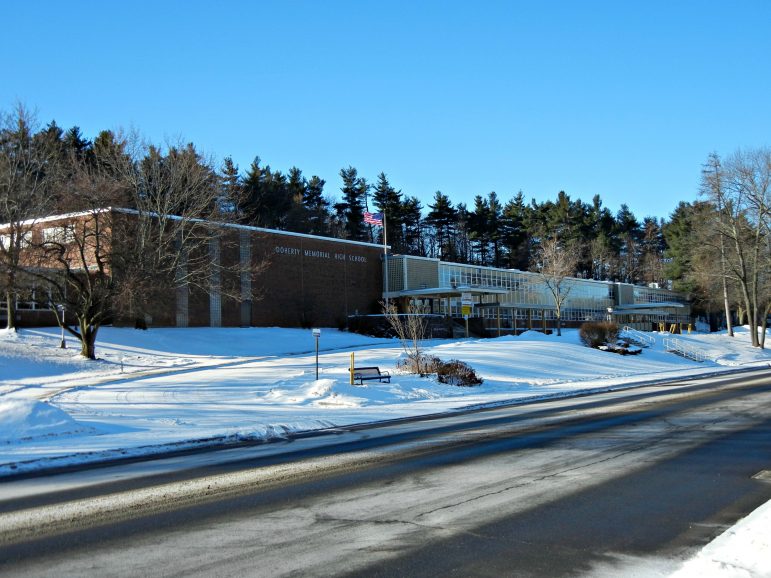 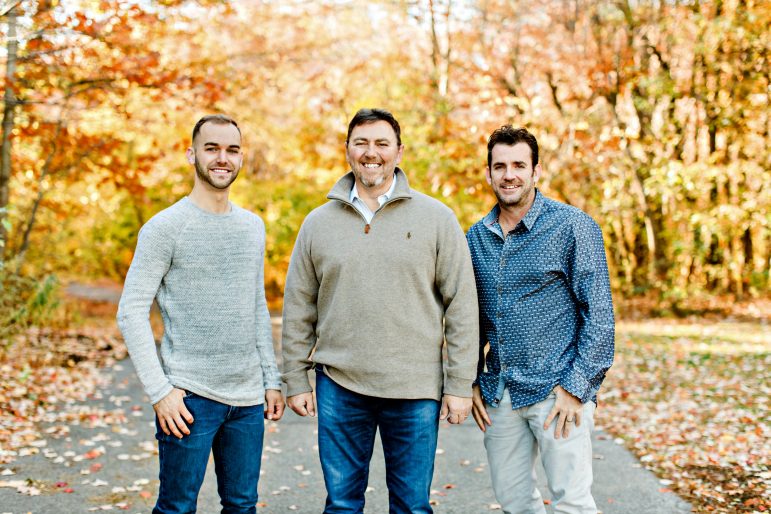 Local Business Spotlight: Bluefin Technology connects with customers, Worcester |  A downtown startup is putting its expertise through its paces, right down to the family dog. Indeed, its most recent product is receiving wide acclaim, having latched on with judges and won Best in Innovation in Wearable Technologies at January’s Consumer Electronics Show in Las Vegas. Art Simas hooks up with the IoT innovators for a closer look. 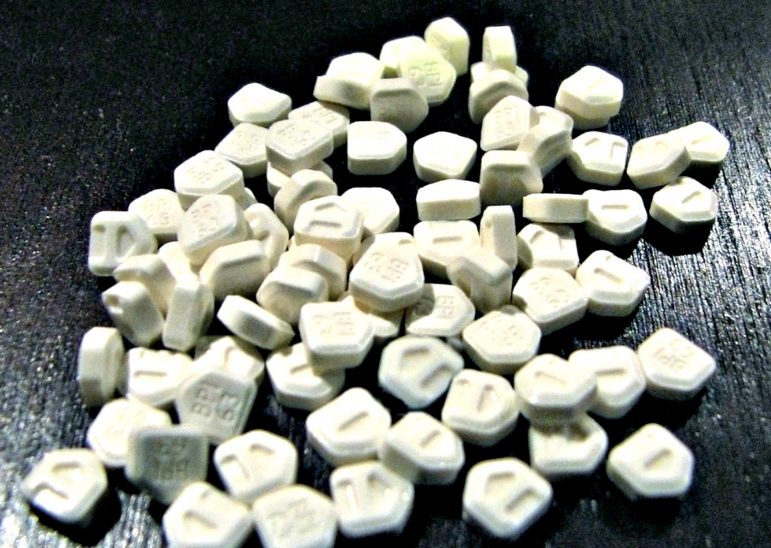 State of Politics: Power players eye $50M for opioid fight, Baker among speakers at biomed confab [+video] |  RIZE Massachusetts held its first meeting yesterday. “For too long, medicine has failed to treat addiction as the chronic disease that it is,” said board member David Torchiana, president and CEO of Partners HealthCare. … Baker is scheduled to speak tomorrow at the Massachusetts Biotechnology Council’s annual meeting. The agenda also includes remarks from Betsy Myers, former advisor to presidents Clinton and Obama. Plus, watch the governor on MassHealth, employer coverage assessments and sales tax. 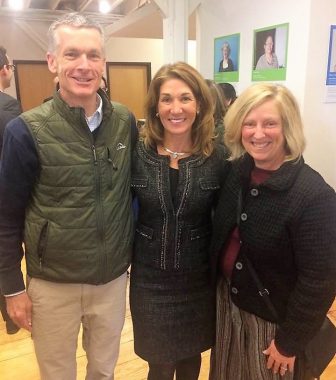 Inbox [March 29]: UMass Medical boosts minorities in science, Worcester Common Ground nets $800K for Jacques Ave. rehab, Clark listed among World’s Best Small Universities, Community Harvest Project sets April vacation camp |  Interesting and worthwhile things happen every day in our community. Alas, we can’t cover them all. That’s where Inbox comes in, to offer readers an easily digestible compilation of interesting and noteworthy items you and your neighbors keep telling us about. Have news you or your group would like to share? Let us know by emailing it to info@worcester.ma. Be sure to include a link to the full release on your site or Facebook page so we can include it and send Sun members your way.