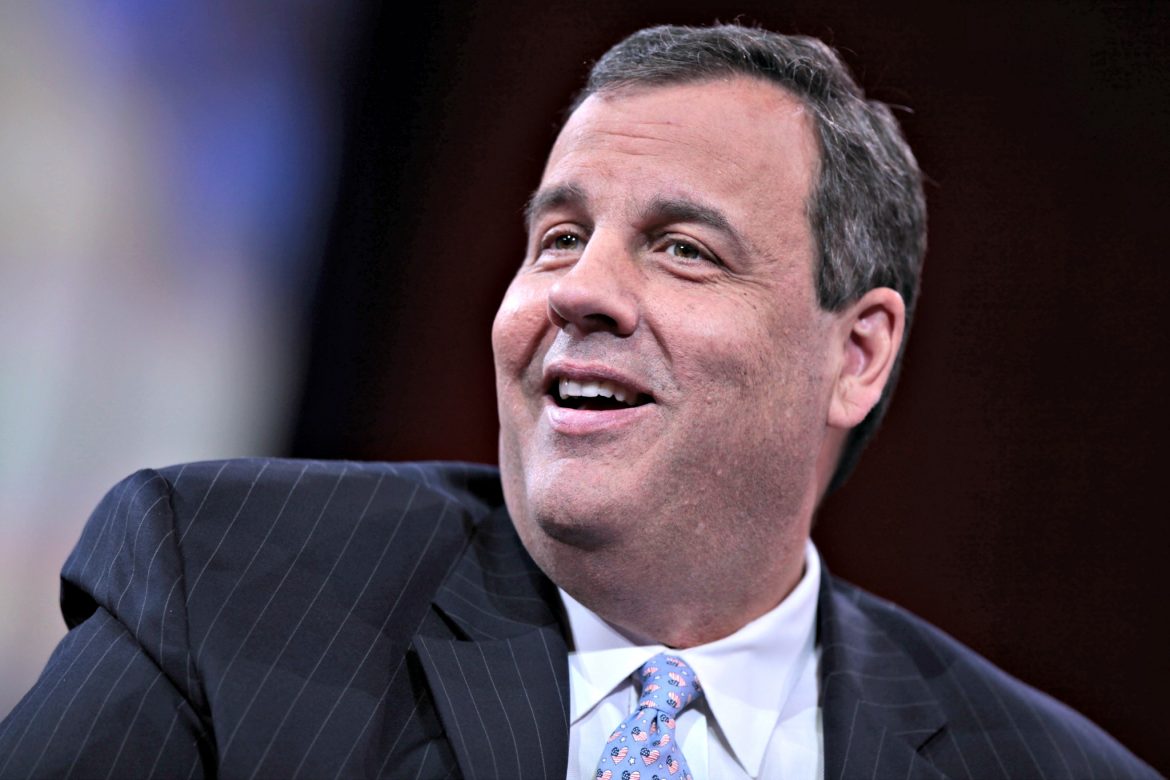 Chris Christie, America's new drug czar, has an important opportunity in front of him.

Mr. Christie, you have accepted the chief leadership position to fight opioid overdose in America — the nation’s number one health problem.

More than 50,000 people died last year in the United States from overdose, many of them from your home state of New Jersey where the opioid crisis has been called “unassailable.”

Allow those of us who are on the frontlines of this fight to help you be successful in reversing this trend. There is consensus among medical groups that the opioid epidemic is at a crisis point. You have it within your power to “make America great again,” at least with regard to opioid addiction. Let’s start with the goal of saving lives from accidental overdose.

This is the path forward.

1.) Advocate for a single-payer healthcare system.

Your compatriots in the GOP will have their ideological feathers ruffled, but a single-payer system is the only system that reaches the goals the president set forth during the campaign. Trump said, “We are going to have health care for everybody.”

Reach across the aisle and embrace the fact that the majority of the public is ready for a single-payer plan. This is the only system that provides what the president promised: better coverage for more people at less expense. It is also the only type of system in which all addicts can get the treatment that they need.

We have educated physicians about prescribing practices, implemented prescription drug monitoring programs and worked with community organizations to educate the public about the dangers of opioid abuse. These efforts have made no dent in the overdose death rate.

Cities and counties around the country are stepping forward and demanding that Big Pharma be held accountable for the mess they have made. It is likely from early evidence that the pharmaceutical companies knew that their drugs were addictive and kept that information from prescribers. There also is no evidence of opioid efficacy except for very short term use and no studies showing that opioids are useful for chronic pain.

If Pharma deliberately lied about the danger their products posed, they need to be held accountable financially and criminally. Investigate.

The President also promised, “There will be no cuts to Medicaid.” If there is no political will in your party to do what’s in the best interest of public health, fight to keep current funding mechanisms for Medicaid instead of switching to block-grant funding. Block-grant funding atrophies programs and essentially kills them through underfunding.

Addicts generally don’t have much money and their families use all their resources trying to find help. States that have expanded Medicaid services see positive results. Look to Ohio as an example of how Republicans have used Medicaid expansion to help addicts.

In states where medical marijuana is legal, we see a 25 percent decrease in opioid overdose deaths. You could save 10,000-plus lives a year by allowing people a choice to use a less lethal painkiller. And while you’re changing the federal laws to legalize medical marijuana, maintain funding for research into medical marijuana’s uses, particularly as an alternative pain reliever, so that we are not so heavily dependent on opioids.

5.) Encourage families to seek their own support.

There is so much focus on what we call the “identified patient,” the addict, that we often forget that the family is also hurting. There are parents, spouses, children, and others whose lives are turned upside down by addiction when the addict is using and torn apart if the addict dies.

These people need just as much help and support as the addict. We need to expand programs that serve these individuals, so that they can live their best lives, no matter what the addict does or does not do.

Mr. Christie, you once asked to lead this nation. Now, you can show your mettle by stepping into this position that you have been given. Do not join the parade of cronies and back-slappers who wouldn’t give an addict the time of day. There is clear data about what works. We need your help. Set yourself apart and lead.

Constance Scharff, Ph.D., is the research director of Cliffside Malibu Treatment Center in Malibu, California. She is a noted authority on drug addiction and its treatment. She is a best-selling author, a regular columnist for Psychology Today, and consults with UNESCO on drug addiction treatment.