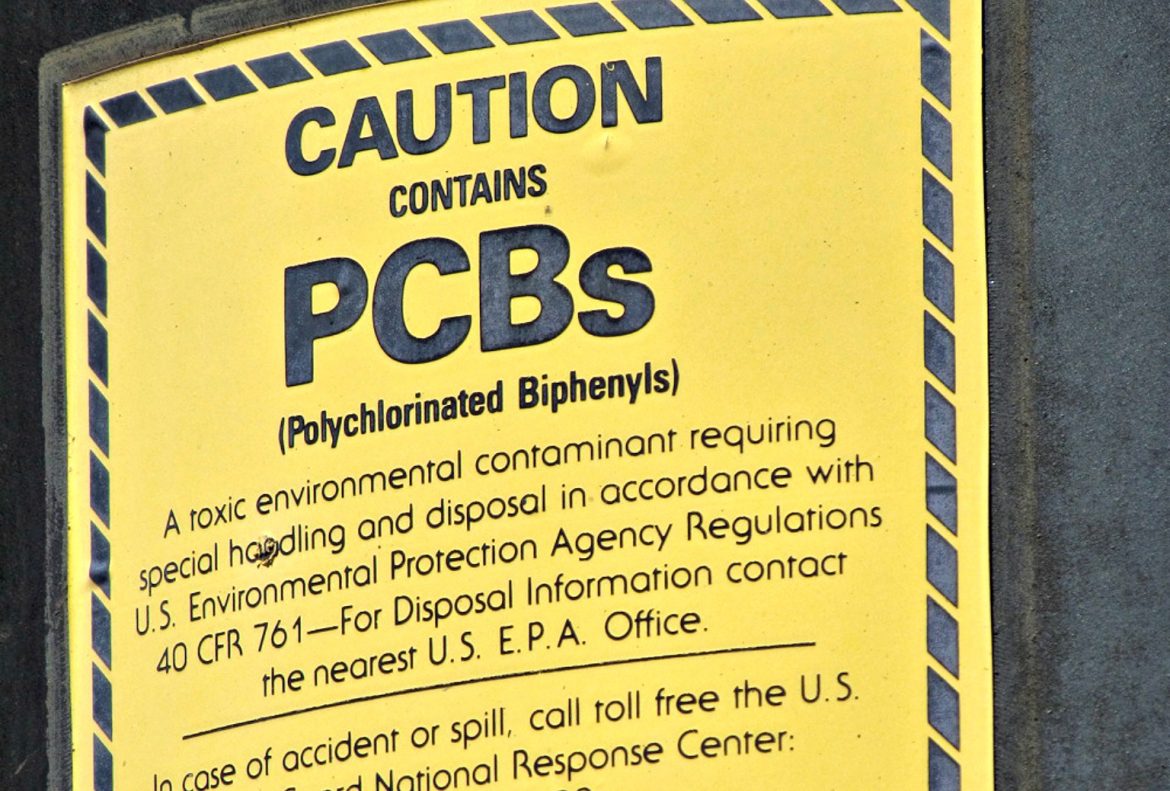 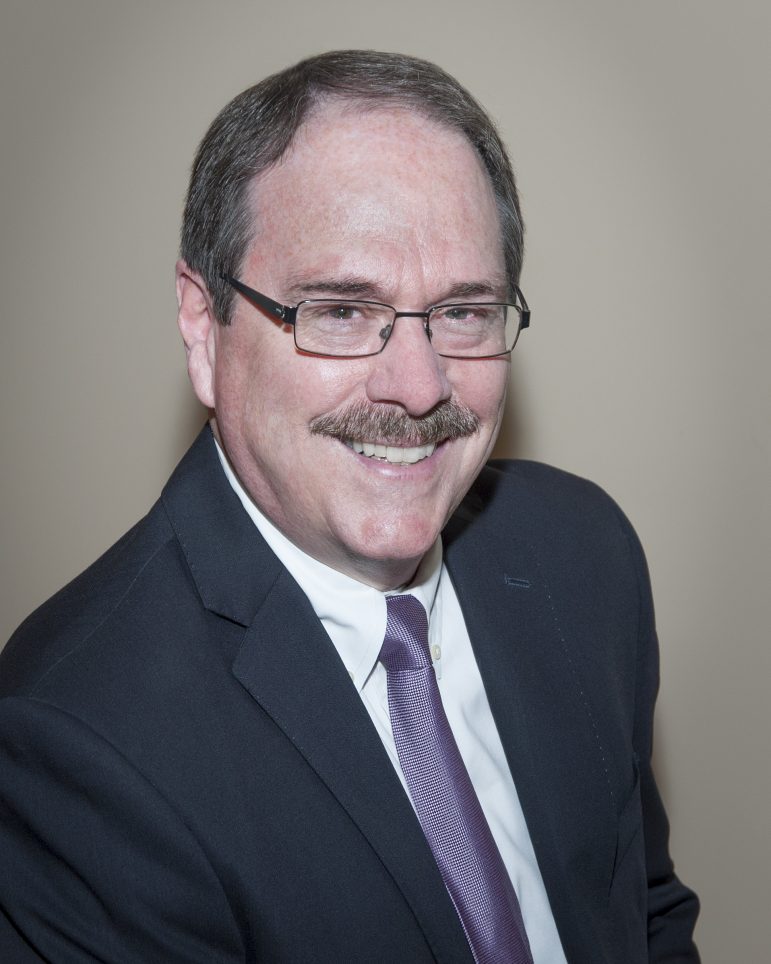 If you have read my comments about polychlorinated biphenyls (PCBs), you know that I have been highly critical of the mayor, School Committee and school administration relative to their handling of this issue at Burncoat and Doherty Memorial high schools.

Without going into too much detail, I was critical because staff and parents were being kept in the dark about the school department’s efforts to tackle the problem. While considerable work had been done to remove these materials from other schools, there did not seem to be a comprehensive plan to deal with the potential health hazards at Burncoat and Doherty.

The school administration stated publicly that it had been following EPA best practices since 2012. At least as it relates to cleaning and encapsulating suspect materials, we have evidence that this is not true. In fact, not until we raised the profile of this issue publicly in October did the school administration begin to even attempt to meet those guidelines.

To compound the problem, the school department’s consultants refused to acknowledge what so many nationally recognized agencies have clearly stated: that PCBs are a likely human carcinogen and are a serious health concern.

In writing and at several public meetings, I asked that the mayor and School Committee do the following:

1.) Admit that there is a serious potential health hazard at these schools. This will allow everyone to move forward from the same starting point – together.

2.) Develop a comprehensive plan for testing, remediation and removal of the hazardous materials and put it in writing with dates when activities will take place. Publish the plan and make it available for everyone to read. In that way, the public can hold the school administration and the School Committee accountable.

3.) Reach an agreement with your own teachers union as to proper testing that involves the EPA. This will allow everyone to move forward on the same team rather than as adversaries.

I am pleased to report that the mayor has responded to the first two items by preparing a comprehensive plan that details specifically what will be done, including cleaning, remediation, testing, removal, and staff and parent involvement. The details of this plan allow parents and staff to know what will happen and to hold school officials accountable if and when it does not.

The long-term solution is complete removal of the suspect materials. But that will take time. During the interim, it is critical that the school department follows an aggressive plan of cleaning, remediation, testing and monitoring that ensures no potentially hazardous materials are left unattended.

The plan presented is not perfect. The suspect materials remain in the buildings. But with an aggressive program of cleaning, encapsulating and monitoring, the risk is substantially reduced.

I want to thank Mayor Joe Petty and the school administration for their willingness to respond to the concerns that were expressed by staff and parents. This plan will ensure that EPA best management practices are being met and, if they are not, it puts a mechanism in place to correct any deficiencies.

Elected officials are not supposed to have all of the answers. But when concerns are raised, they need to listen carefully and then respond accordingly. That is how government is supposed to work.

In this case, it appears that they have listened. It may have taken a bit longer than we might have liked, but the comprehensive plan presented is a step in the right direction.

In particular, I want to thank Mayor Petty for his leadership and concern. Without him, this comprehensive plan would not be in place.

As things proceed, the teachers union, the Educational Association of Worcester, will be working on a program for testing of the suspect materials at both schools. Those results will provide everyone with additional information that should help guide school officials as to additional measures that may need to be taken.

Now, everyone needs to make sure that the school administration does each of the things promised in the plan.

One thought on “Mariano: Mayor Petty responds to PCB concerns with comprehensive plan”