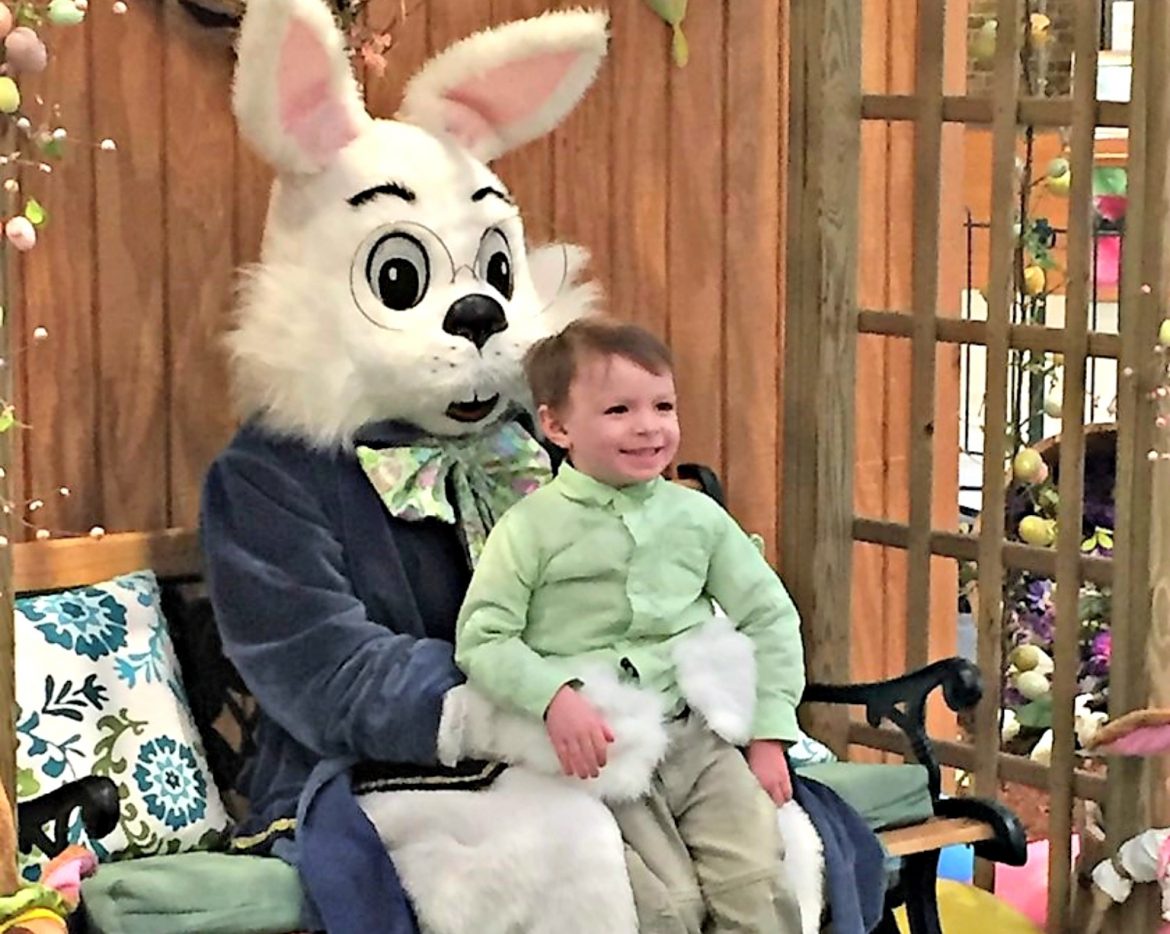 Three-year-old Jayden Salsman of Worcester was all decked out in his Easter best for his visit with Caring Bunny at Auburn Mall.

Music Worcester brings BACHFEST, a series of five events over four days (April 20-23), to the cultural facilities of the newly designated Salisbury Cultural District in Worcester.

While one event is sold out, and one event is accessible through regular admission to the Worcester Art Museum, the remaining events still have tickets available, with youth tickets (18 & under) at $7.50.

The purpose of BACHFEST is to celebrate several of the many facilities, venues, and institutions in the Salisbury Cultural District while acknowledging Music Worcester’s own strong association with the area through its many years of performing as a weeklong festival at the nearby Worcester Memorial Auditorium.

Read the entire story on the Music Worcester website

The 12th annual book drive by Worcester: the City that Reads has started. The committee is looking for books (Pre-kindergarten to grade 8) for summer reading.

The group was founded by John and Anne-Marie Monfredo to promote literacy in the community, put books into the hands of children who lack books in their homes, and to promote the importance of being a lifetime reader. In 11 years more than 480,000 books have been collected. The goal is to reach the 500,000-book collection this year.

Books can be donated until May 8. They will be distributed to the schools and various agencies in Worcester as part of the “Reading In Our City Week” during the week of June 4.

Thomas Kühne, Clark University history professor director of the Strassler Center for Holocaust and Genocide Studies, has published a new book, “The Rise and Fall of Comradeship: Hitler’s Soldiers, Male Bonding and Mass Violence in the Twentieth Century.” 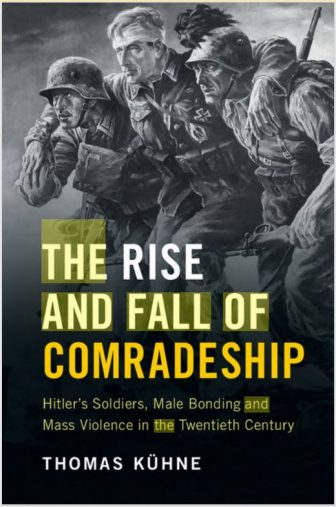 Kühne examines how the concept of comradeship shaped the actions, emotions and ideas of ordinary German soldiers across the two world wars and during the Holocaust.

Kühne uses individual soldiers’ diaries, personal letters and memoirs to reveal the ways in which soldiers’ longing for community, and the practice of male bonding and togetherness, sustained the Third Reich’s pursuit of war and genocide.

“Thomas Kühne illuminates the moral world of Nazi Germany on its own terms, a world in which most German soldiers acted as they did, not because they were forced to do so, but because they thought it was right,” noted Holocaust historian Christopher Browning writes. “Obsessed with the ‘virtue’ of being held in high esteem by their ‘masculine’ comrades, they had scant concern for their victims. This book makes an essential contribution to understanding the capacity to commit terrible atrocities without remorse in Nazi Germany.”

Read the entire story on the Clark University website. “The Rise and Fall of Comradeship” is available for online purchase on Amazon and the Cambridge University Press. 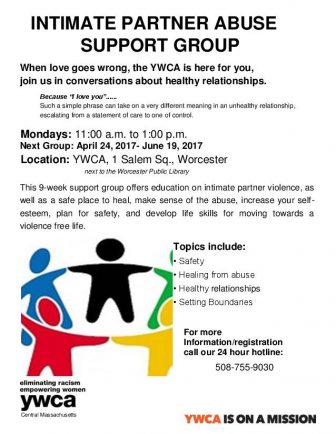 This nine-week support group offers education on intimate partner violence, as well as a safe place to heal, make sense of the abuse, increase your self-esteem, plan for safety, and develop life skills for moving toward a violence-free life.

Auburn Mall and Solomon Pond Mall in Marlborough recently hosted an annual Caring Bunny event offering families that have children with special needs a welcoming and subdued environment to participate in the Bunny Photo Experience. 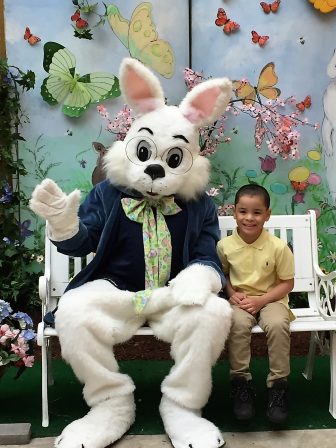 Sensory triggers are reduced to create more comforting surroundings for children’s cherished visit with the Bunny.

Caring Bunny was developed by Simon malls and guided by AbilityPath.org, a national online resource hub and special needs community.