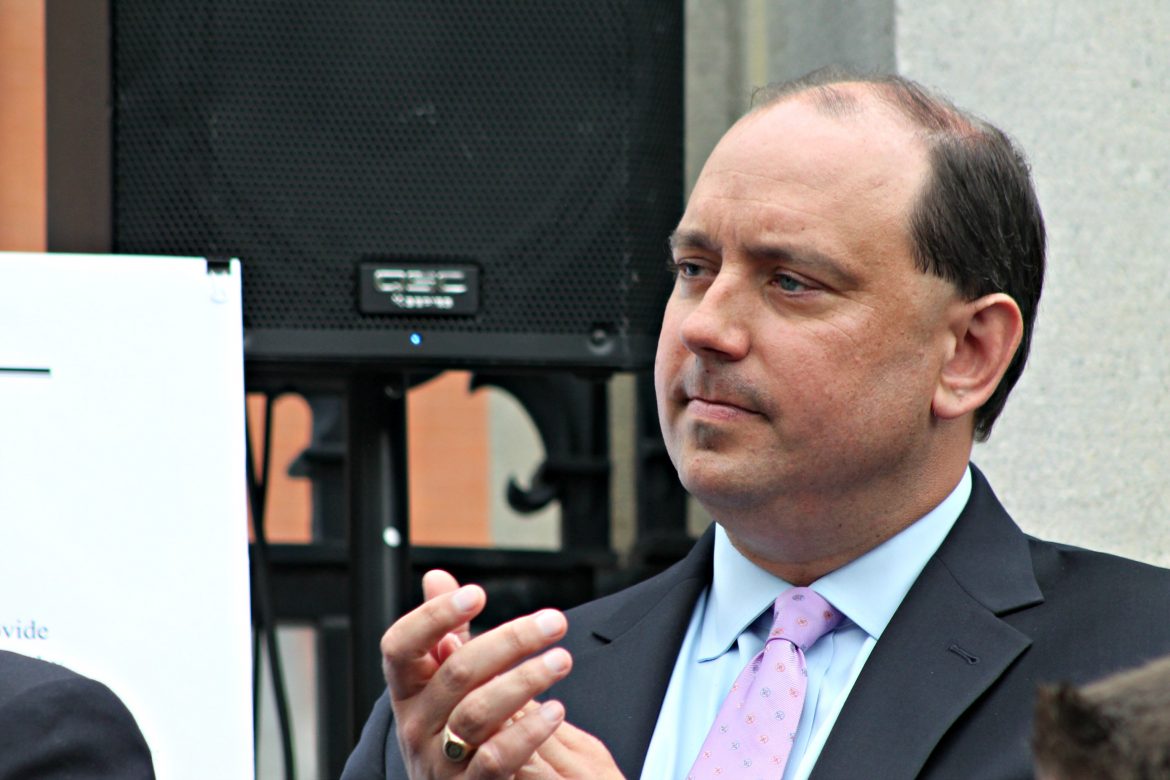 On the heels of the high-profile prison suicide of former New England Patriots player and convicted murderer Aaron Hernandez, a state senator is asking the Legislature’s Public Safety and Homeland Security Committee to examine suicides among prisoners and correctional officers.

Eldridge said he has “serious concerns about the high number of suicides in Massachusetts,” and believes “we need to take immediate steps to better understand and correct this ongoing problem.”

He said that federal statistics show Massachusetts has the fourth highest prisoner suicide rate, and that figures from the state Department of Correction and Department of Public Health “indicate a suicide rate among correctional officers that is around six times the rate of suicides in the general Massachusetts population based on 2012 figures.”

There have been 11 prisoner suicides in Massachusetts state prisons since 2014, including two at Souza-Baranowski, Eldridge wrote.

Hernandez was found dead in his cell at Souza-Baranowski early the morning of April 19 after hanging himself with a bed sheet, according to the Department of Correction.

Eldridge has also filed a bill (S 1303) calling for a special commission to examine strategies to reduce instances of suicide among prisoners and correctional officers.