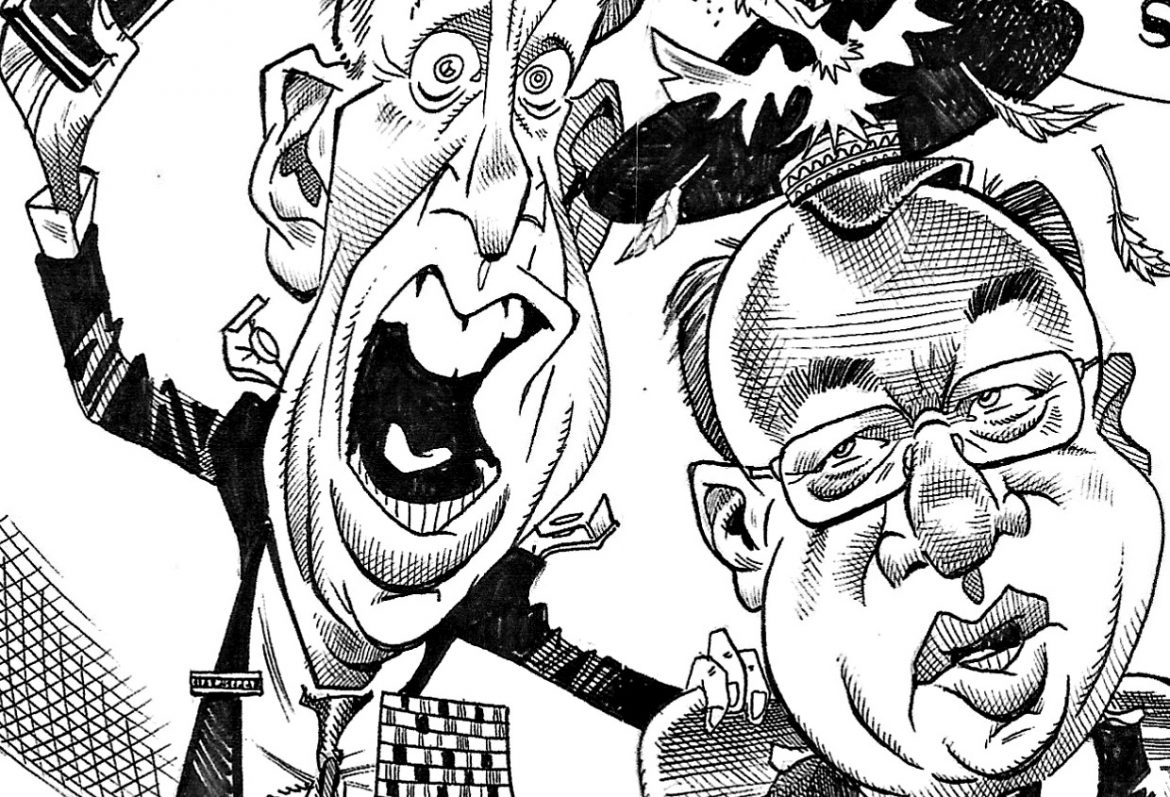 Local pundits like to joke about U.S. Rep Jim McGovern’s “crime family,” deriding what they see as his undue influence over city government and politics.

Forget Worcester, though. This side of Elizabeth Warren (and due respect to the longer-serving Richard Neal and legacy-holding Joe Kennedy), no state lawmaker wields more D.C. influence than the 11-term congressman.

And in general he uses that high ground to laudable effect. A little birdie tells Hitch, though, that McGovern might be slipping from his lofty perch. 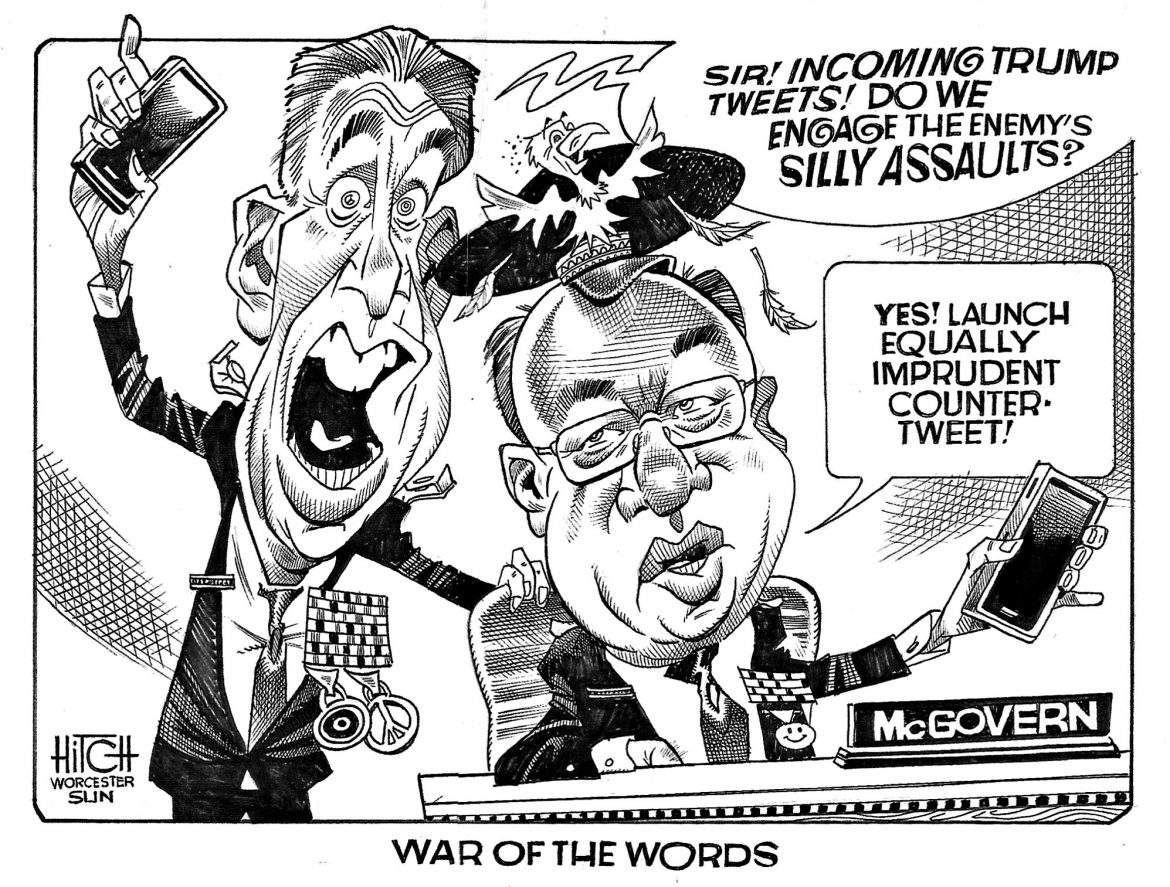