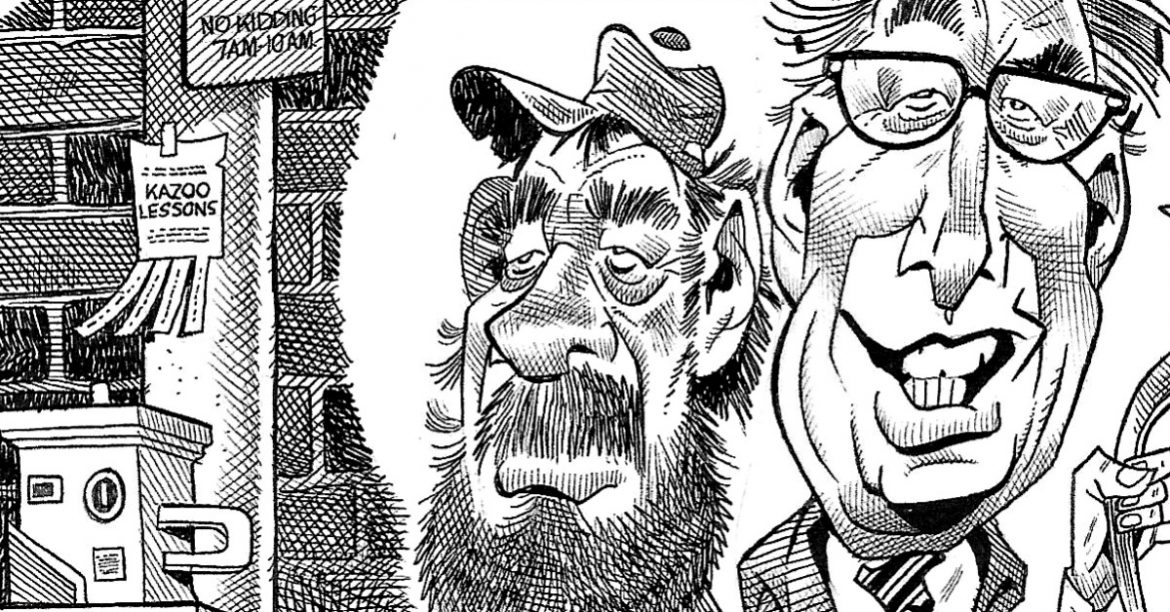 State’s highest court hears arguments for and against ICE immigration detainers |  “The deputy chief of the Criminal Appeals Division for Attorney General Maura Healey told Supreme Judicial Court justices that state officials cannot arrest and detain someone for a civil immigration infraction without a judicially issued warrant, essentially arguing that the Boston Municipal Court judge had overstepped his bounds” in what could become an influential case in the ongoing immigration imbroglio.

From the Sun Spots vault: 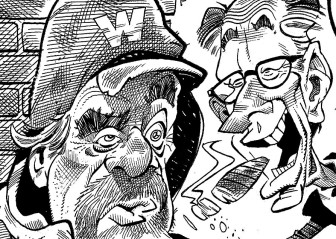 Sun Spots with Hitch [Vol. 151]: It pays to be with the ACLU |  The ACLU has been around for nearly a century, and it claims to have appeared before the Supreme Court more than any other entity besides the Department of Justice. We’ll take their word for it. That much courtroom time doesn’t come cheap either. In its lower-court legal triumph over Worcester’s unconstitutional panhandling ordinances, the local chapter racked up a $1M bill it wanted the city to foot. A judge recently awarded them about half that. Hitch breaks out the ol’ gavel for a verdict of his own. 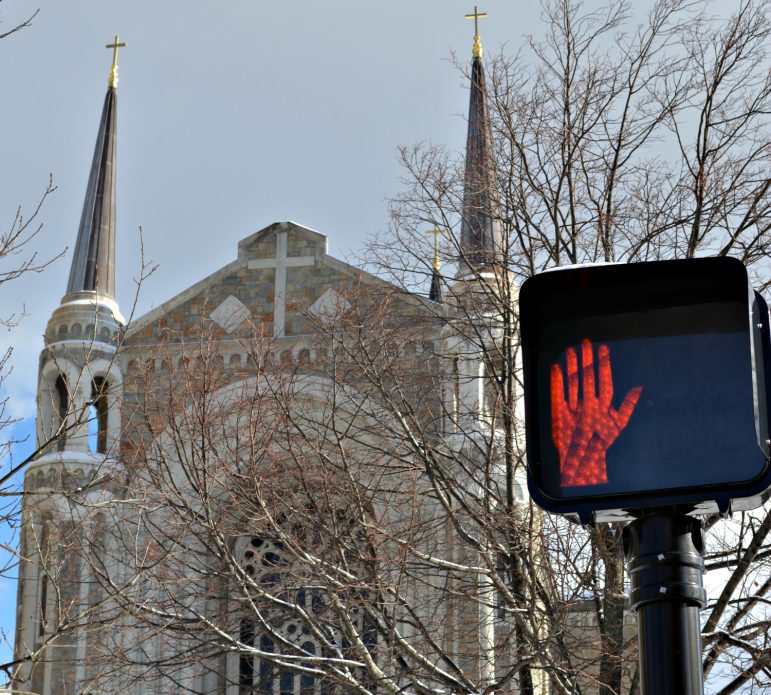 Editorial: The $22B black eye |  Data released recently shows the toll taken by the wage gap in Massachusetts. Women of the commonwealth are being shortchanged on a staggering scale despite living in a state that has a staked leadership position on many issues of social justice. Take a break from feeling good about where you live and consider the effects of allowing the wage gap to continue to exist in Massachusetts.

Nick Duffy: Grafton Hill free spirit, self-published author, ‘real-world’ skeptic |  “This book is a necessary part of something bigger — both a bigger body of work and a bigger idea of myself as an artist. I know, eventually, I’m going to reach the audience I want to reach. It’s a high aspiration, I understand that. But I can fathom it. My goal is to reach a universal audience.” Patrick Sargent stops being polite and starts getting real with a Worcester up-and-comer. 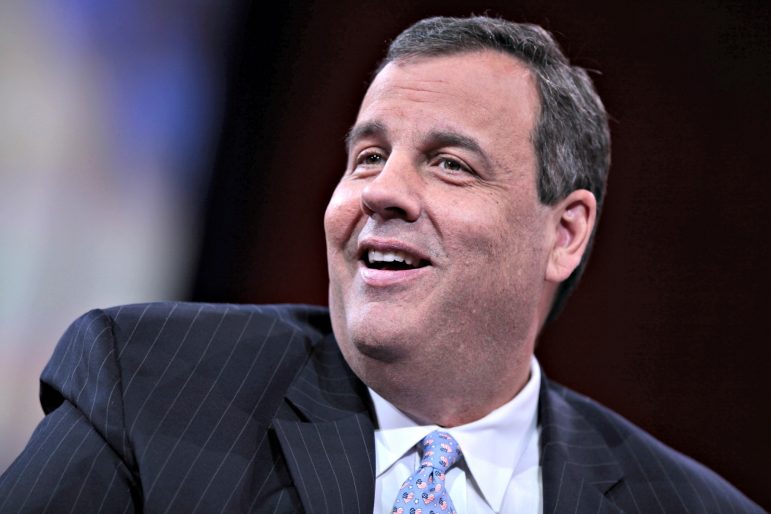 Chris Christie, America’s new drug czar, has an important opportunity in front of him.

Dear Chris Christie: An open letter to America’s new drug czar |  “There is consensus among medical groups that the opioid epidemic is at a crisis point. You have it within your power to ‘make America great again,’ at least with regard to opioid addiction. Let’s start with the goal of saving lives from accidental overdose.” Constance Scharff is a best-selling author and internationally acclaimed expert in addiction and treatment.

Inbox [April 5]: UniBank gives $5K to Auburn service agency, Rotary Club seeks scholarship applicants, #United4Good campaign begins, HomeGoods coming to the Shoppes, WCLOC opens workshop signups |  Interesting and worthwhile things happen every day in our community. Alas, we can’t cover them all. That’s where Inbox comes in, to offer readers an easily digestible compilation of interesting and noteworthy items you and your neighbors keep telling us about. Have news you or your group would like to share? Let us know by emailing it to info@worcester.ma. Be sure to include a link to the full release on your site or Facebook page so we can include it and send Sun members your way.