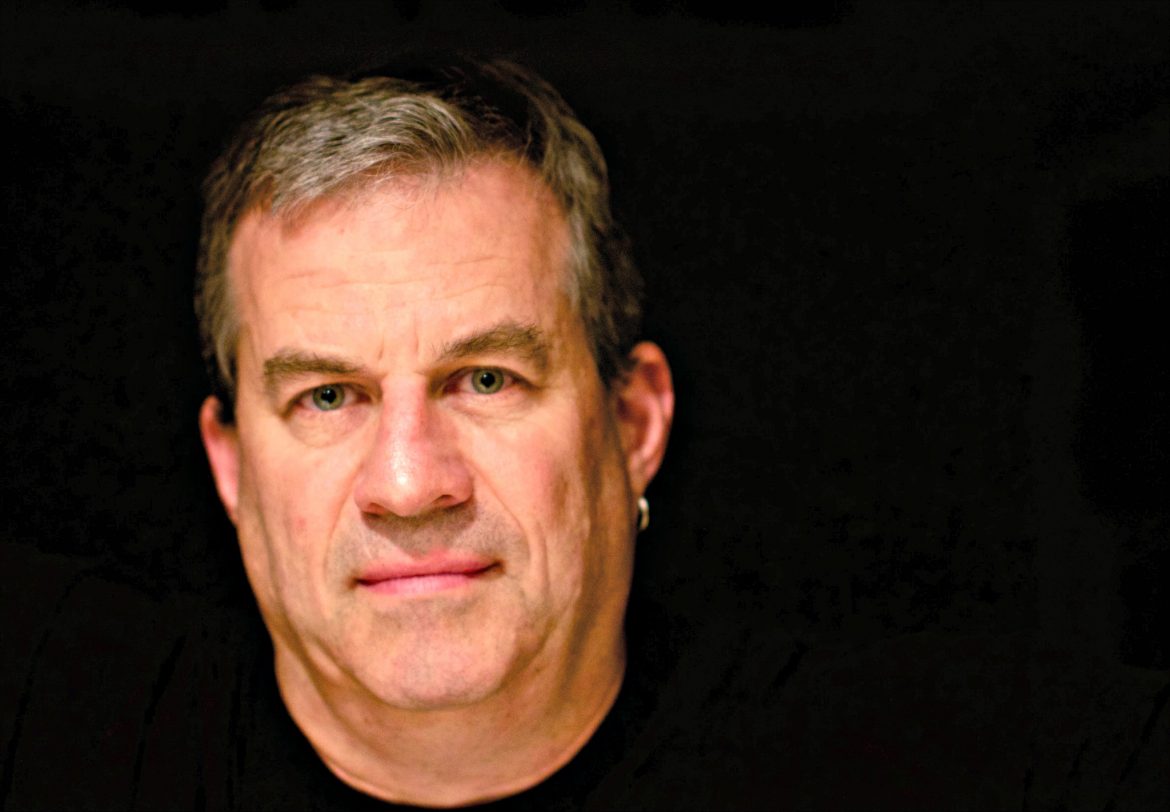 Sam Quinones will be speaking on his new book and the American opioid epidemic Monday at Worcester Tech.

Sunday, April 9 — Canal District ArtWalk, noon-5 p.m., various locations, 50-96 Water St.  Just to be clear, if you’re planning to attend the season’s first of this popular monthly series you’ll be doing the walking; the art stays put — for the most part. Now that that’s out of the way, on to the really important details: More than 40 local artists, musicians, poets and street performers will be dotting the sidewalks; there will be a live art demonstration; henna and face painting; and even a Pawtucket Red Sox ticket giveaway.

Put on by the Canal District Alliance, the ArtWalks, which started last year, have outgrown their humble weeknight beginnings and require the big stage — and free metered parking — of Sunday afternoons. Come back for more the second Sunday of each month through October (rain dates are the following/third Sundays).

Monday, April 10 — Author Sam Quinones on his book “Dreamland” and the Opioid Epidemic, 6 p.m., auditorium, Worcester Technical High School, 1 Skyline Drive  Sam Quinones is a longtime journalist whose work covering Latin America in two books and for publications such as the Los Angeles Times has garnered him awards and wide praise. His third book, “Dreamland,” focuses on the origins of America’s growing opiate addiction. In conjunction with District Attorney Joseph D. Early’s office, Quinones will discuss the lesser-told stories of the real catalysts behind the proliferation of heroin and prescription opioid dependency. 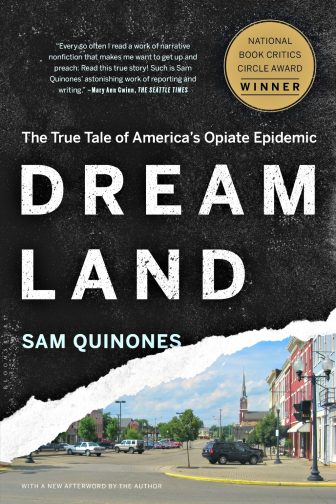 The event is free and open to the public, and will include a question and answer period.

Wednesday, April 12 — Elizabeth Bishop biographer Megan Marshall, 7:30 p.m., Higgins University Center, Clark University, 950 Main St.  Elizabeth Bishop, regarded as “one of the most important American poets” of the 20th century, was born in Worcester and is buried in Hope Cemetery. Her life’s journey, indeed, took her around the world and back again. Her father having died before she was a year old — and her grief-stricken mother committed by the time she was 5 — Bishop bounced from Canada to the North Shore before attending Vassar College in New York and traveling extensively to Europe and North Africa, and settling in Brazil for 14 years. 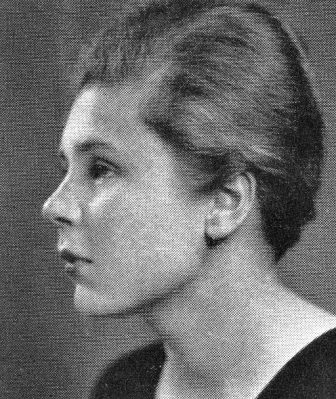 Along the way she earned her reputation as a leading poet, eventually winning a Pulitzer Prize in 1956. Megan Marshall, who also won a Pulitzer Prize for her biography of Margaret Fuller, probably can tell Bishop’s remarkable story much better (as she did in her most recent book, “Elizabeth Bishop: A Miracle for Breakfast”) — so, check out this free, public discussion put on by the Friends of Goddard Library. A 7 p.m. reception with the author costs $10; call 508-793-7573 for tickets.

Friday, April 14 — Assumption softball doubleheader vs. St. Michael’s, 2 and 4 p.m., Marois Field, Assumption College, 500 Salisbury St.  Since the Greyhounds returned from a 12-game March trip to Central Florida, they’ve endured 11 — count ’em, 11! — postponements, finally getting in a doubleheader sweep at Stonehill last Wednesday. The Purple Knights, off to a 1-10 start, only wish more of their games had been postponed.

Friday, April 14 — Music Worcester presents Russian National Ballet’s “Cinderella,” 8 p.m., Hanover Theatre for the Performing Arts, 2 Southbridge St.  Not sure how Putin’s going to feel about this now, so maybe check the Hanover site for updates! But then, if you’re sick of stories on election hacking and warmongering, a few fanciful hours with would-be princesses and glass slippers might be just the salve to distract from the Trumpian nonsense of the day.

The Russian National Ballet Theatre “prides itself on bringing the tradition of Russian ballet training around the world through annual tours.” Tickets start at $25 for students and range from $39 to $55. Discounts are available.

Saturday, April 15 — Four Artists Four Visions opening reception, 6-9 p.m., West Gallery, Sprinkler Factory, 38 Harlow St.  A quartet of regional artists join forces for the second time in as many years for an exhibition that “pushes the boundaries of their work.” From the conceptual and symbolic, to experimenting with colors and landscapes, to using disparate mediums to form a singular image, the artists — Renee Caouette, Dave Kaphammer, Diane Reed Sawyer and Janet Schwartz — combine their talents to present a cohesive and thought-provoking exhibit.

Free and open to the public 1-4 p.m., Saturdays and Sundays the exhibit includes “gallery talks” by individual artists 2-3 p.m. each Saturday before a closing reception on May 7.