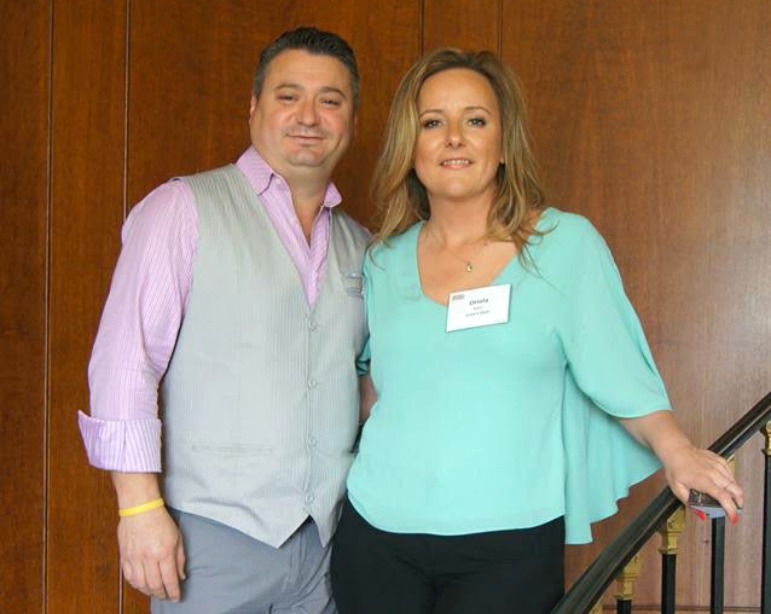 Enton Mehillaj and Oriola Koci are the husband-and-wife duo behind Altea's Eatery and Livia's Dish, each named for one of their daughters.

On a cloudy spring day, Altea’s Eatery, a breakfast-and-lunch restaurant with a French twist nestled on a bustling stretch of Park Avenue, seems capable of transporting customers from the dark, cloud-covered streets of Worcester to the bright, minimalist flair of France.

The exposed brick walls, brightly lit and sparely decorated tables, and the soothing sounds of French music playing in the background gives one the feeling that Worcester has a few secret connections to Old Paree.

With wall-length windows beckoning the sun, the unrelenting street traffic and increasing numbers of Park Avenue pedestrians, Altea’s felt like the place to be on a recent Monday morning. Bright, full and in good spirit, the eatery represents a mini-break from the demands of the everyday. 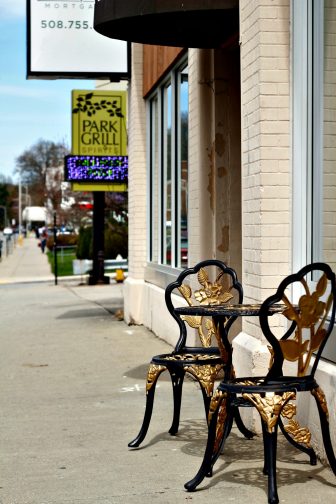 Co-owner Oriola Koci greets customers as they enter and frequently checks on patrons to see if they are “in need of anything else.”

The friendly, close-knit atmosphere is exactly what Koci set out to create when she opened Altea’s Eatery in October 2016 with her husband, chef Enton Mehillaj. The pair began their culinary journey in Worcester in 2013 by opening the popular Livia’s Dish near Leicester at the far end of Main Street.

After coming to Worcester 20 years ago from Albania, Koci first built a career in corporate America, but soon found her love for the restaurant business too strong to ignore.

“Enton and I are both European and always wanted to bring a piece of what we know and love to Worcester,” she said. “When we opened Livia’s Dish, it was difficult at the beginning, as it is with any new businesses. As we started to be recognized, our weekends started to get really busy. We had people come in during the week and say that it was impossible to get in on the weekend.

“At that point, we realized that we had built up a following and wanted to continue to provide more to our clientele.” 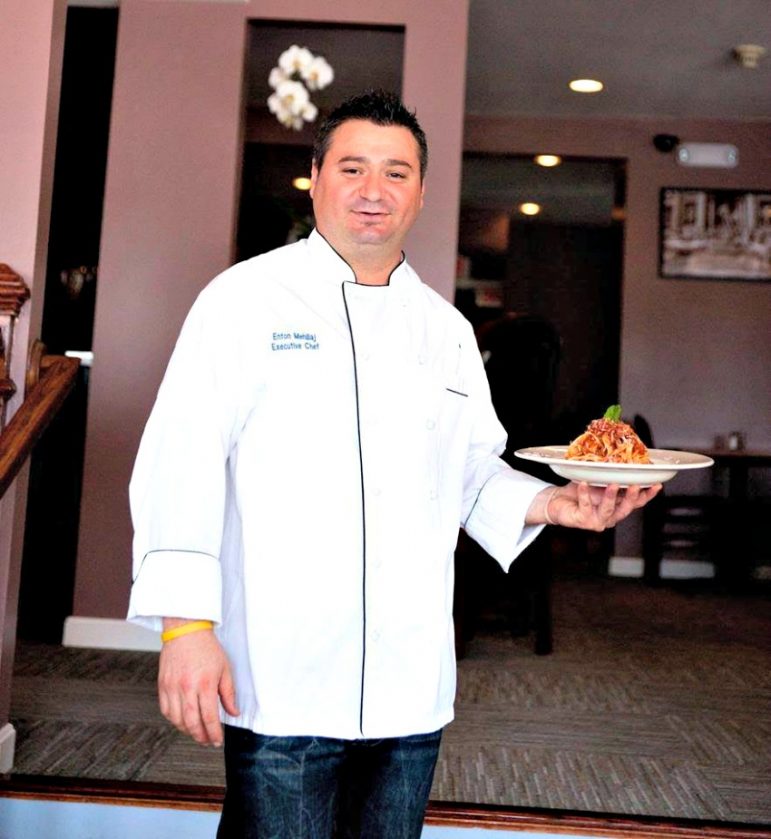 Chef Enton, co-owner, with his wife Oriola, of Altea’s Eatery and Livia’s Dish.

Falling in love with the atmosphere they’d soaked up during a Montreal visit, the couple set out to create a place that set itself apart from the rest of the city’s restaurant newcomers. Prioritizing quality over trends, Koci and Mehillaj decided to expand and took over the space that once was home to another of the city’s most popular ethnic eateries, Shiraz Armenian Cuisine, which closed after a 22-year run at 259 Park Ave.

“We decided to concentrate on brunch,” Koci said. “We saw a great opportunity on the culinary side to take the average breakfast to a totally different level.”

The duo also saw an opportunity to fill a void in the city’s culinary landscape. Diverse and eclectic as Worcester’s food scene is, finding brunch seven days a week can be a frustrating challenge for even the most initiated foodie. The concept of “all brunch, all the time” has thrived in major cities and has become a lifestyle for many through the ever-popular hashtag #brunchlife.

“The best that Worcester had seen was brunch on the weekends, so we decided to give everyone the opportunity to enjoy brunch seven days of the week,” said Koci.

Brunching seven days a week, in a minimalist French atmosphere, should be at the top of everyone’s agenda.

Of course, brunching means fresh mimosas. And with a fully equipped bar, Altea’s has given Koci’s and Mehillaj’s loyal following — not to mention food lovers around the city — another place to indulge. 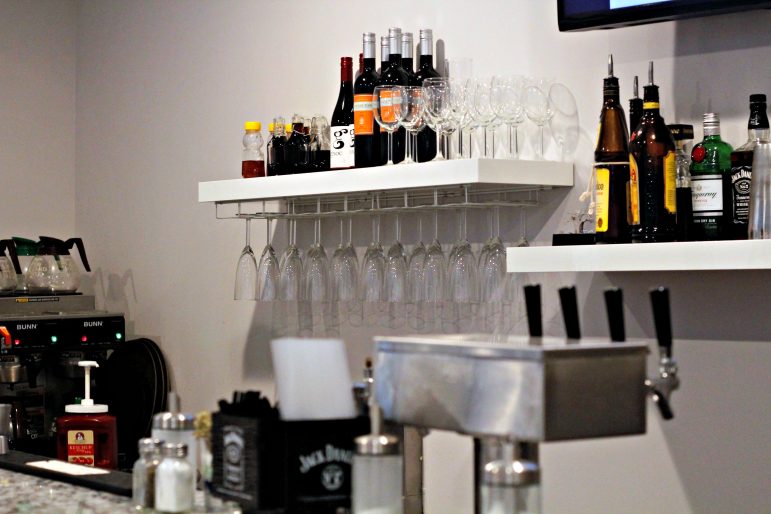 Get your #brunchlife on with a mimosa — or maybe something stronger — at Altea’s.

New in the Woo: Valentino’s on Shrewsbury Street

With dishes like the Smoked Salmon Omelet – an omelet of caper-and-tomato relish and crème fraiche – and the sweet, Spice Sugar Beignets – a strawberry compote, crème fraiche – the French spirit lives well at Altea’s.

Steak and Frites, Pain Perdu (fancy French toast) and the Braised Short Rib sandwich are all must-haves when indulging the #brunchlife. 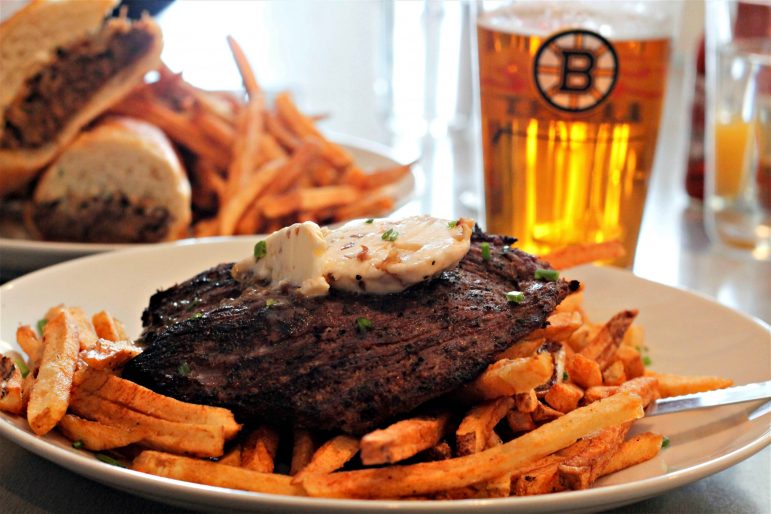 While Koci is the face of the restaurant, working the front of the house with grace and personality, the culinary skills are left to Chef Mehillaj, a graduate of Johnson & Wales University’s culinary program.

“Enton is an excellent executive chef that works really hard,” Koci said. “He is very careful and controls food cost. We don’t have a freezer or a microwave and we make our bread from scratch every day because Enton believes everything needs to be made fresh.”

Mehillaj understands freshness is a pivotal piece in the success of a restaurant that features simple yet elegant menu options. Consider the cheese: Varieties such as Boursin, Brie and Gruyere reflect a consciousness of high quality and fresh, complementary creations. 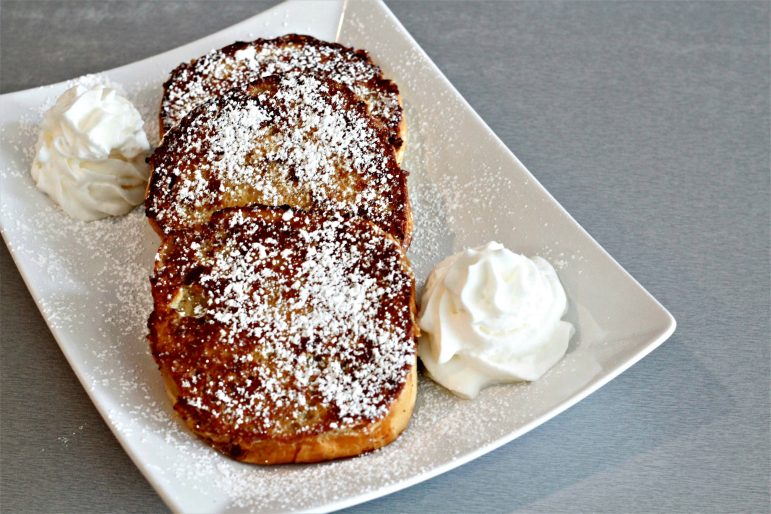 Crepes are topped with fresh bananas and strawberries. Salmon is adorned with perfectly ripened avocados.

In the heart of the city, Altea’s embodies the satisfaction associated with the increasingly popular brunch lifestyle and packs it in with an array of French-inspired dishes, modern European décor and — let’s not forget — pomegranate mimosas.