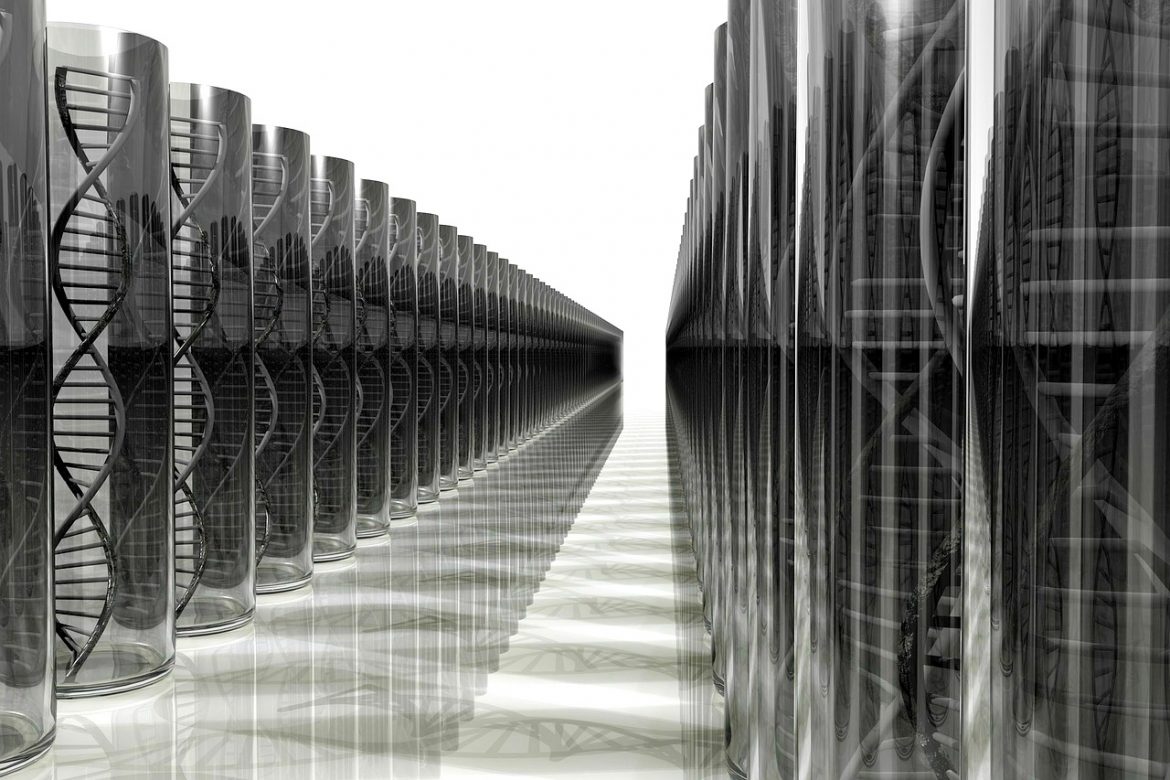 What if ... Worcester became the birthplace of exponentially faster pregnancies through advanced genome engineering?

Wondering what the future could hold for human pregnancy and UMass Medical innovation? Find out with author BJ Hill in the Sun’s serial glimpse into the fantastic (and mostly fictional) possibilities of a not-so-distant tomorrow.

WORCESTER, Oct. 4, 2037 — When Kelly Kapinow learned she was six weeks pregnant with her third child, “joy” wasn’t the word that came to mind. Her previous pregnancies had been extremely difficult – both times she was ordered on bedrest for the final eight weeks. Now, her career as an actor and dancer in Worcester is picking up. “I’m just starting to make money — good money — doing what I love,” the 28-year-old single mother said during an interview at her rented apartment on Sever Street. “I can’t face being sidelined again.”

“Going for months without an income just isn’t fair,” she says. “Listen — I love being a mother and I love my boys more than anything. But I’m also a performing artist. If I’m not dancing, I’m not getting paid. And there’s no way I could try a bell kick in my third trimester.”

Last time in What if … Worcester: Gardens and gargoyles: Dilapidated churches grow into urban farms

But a fellow dancer told Kapinow of a popular new procedure in her home country of Romania, called Accelerated Fetal Growth Therapy, or AFGT.

Developed by the University of Massachusetts Medical School to breed laboratory mice and rats faster, AFG Therapy injects certain drugs and hormones in utero at key development stages to expedite the embryo’s growth.

She retired from UMass in 2027, moved to Copenhagen, Denmark, and, with financial backing from the Danish government, started a biomedical company named WombZoom, LLC. Her research decreased the time from conception to fully developed fetus from 40 weeks to only 12 weeks, which is now regarded as the minimum safe standard.

Though the drug therapy was stalled by FDA regulations in the United States, it quickly caught on in small developed nations as a means to mitigate declining birth rates.

“Like most countries, we’re expecting population shrinkage over the next generations,” said Mason Walker, spokesman for the New Zealand Embassy in Washington, D.C. “Families had six or eight children in the last century, but now for various reasons they have just one child. That’s unsustainable for our country.

“But if women take advantage of the ease of AFGT technology and decide to have, say, a second child and hopefully a third child, then that goes a long way for tiny countries like New Zealand.”

Since the first successful birth in Belgium in 2032, just over 3,100 children around the world have been birthed via AFG Therapy. The babies are born early but are not considered premature. Nevertheless, pediatricians are monitoring long-term effects; thus far they have discovered just one: AFGT children appear to have an inexplicable 60 percent higher rate of colorblindness. 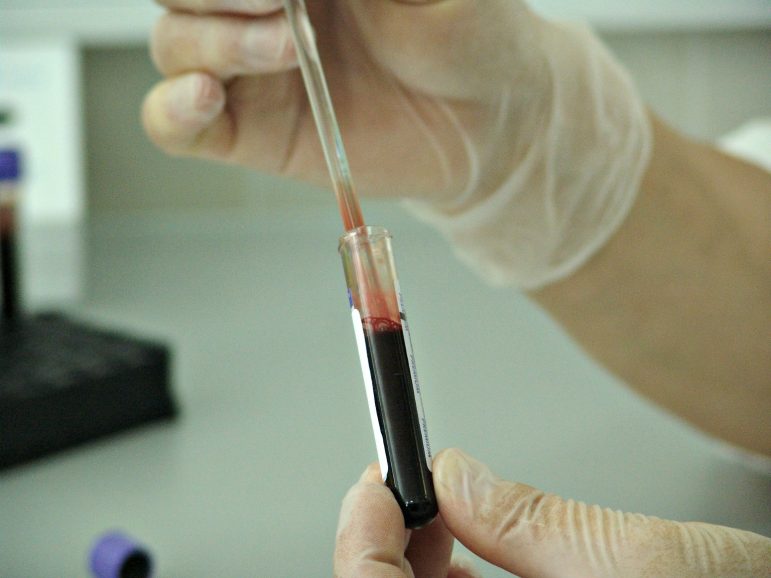 But it’s the undiscovered long-term effects that have some critics worried.

“We saw these broken promises with CRISPR [genome engineering] technology in the 2020s,” said Lillian Garcia, spokesperson for the Central Massachusetts Chapter of the United Catholic Voters. “Scientists said they could splice genes to eradicate cerebral palsy and Down syndrome, and look what happened to those poor kids,” she said, referring to the hundreds of children who were born with serious mental and physical defects after geneticists tampered with their chromosomes while in the blastoma stage.

“Mothers and children need those last two trimesters to bond in the womb. We need more research — decades more research — before we decide which babies’ lives are going to be potentially ruined for the sake of women’s convenience.”

Paula Larsen-Spitz, spokesperson for the Boston-based Women’s Initiative Foundation, has a different take.

“Even in 2037, women still earn on average 5 percent less than their male counterparts. With the same education and same experience, they’ll earn about $100,000 less over their lifetimes. Part of that’s because women put their lives on hold to become mothers. AFG Therapy will help to level the playing field for women in the workforce.”

Can’t get enough? Find more What if … Worcester here

Some large corporations surreptitiously offer time and stipends for their high-level employees to travel overseas and undergo the procedure.

“It’s a hot button ethical issue in the States, that’s why corporations haven’t been openly advertising it as a benefit to all female employees,” says Chuck Reyes of the UMass Massachusetts Quality of Life Initiative. “But when it comes to executive level and above, they believe it’s in their best interest to pay for the AFG Therapy and to get their female workers back in the office as quickly as possible.”

Since AFG Therapy has not been approved by the Federal Drug Administration, it’s not covered by Kapinow’s insurance company. That means she must travel to the next closest country which offers the treatment, Greenland, and pay out of pocket.

Adding the three rounds of biweekly injections, plus the four follow-up appointments, plus travel and lodging, she expects the bill to be about $65,000.

Kapinow has started an online crowdsourcing campaign to raise funds. She has seven remaining days before the window of initiating treatment, between weeks five and seven, closes.

“I’m a non-equity dancer, and we’ve got shows to do,” Kapinow said. “I don’t have the luxury of sick days or maternity leaves. I hope that someone in the community realizes how unfair it can be for women in the arts and will help me out.

“I wish U.S. lawmakers understood the importance of AFG Therapy and insurance companies started to get on board. If women ran the country and ran the insurance companies, you can bet we’d have shortened gestations approved and covered.”

According to the Bureau of Labor Statistics, in 2016 females earned, on average, $.83 for each $1.00 males earned. They’ll earn about $480,000 less over the course of their careers. When I asked mothers through social media if they would consider shortening their pregnancies if there were no side effects, they uniformly said no, even those who had problem pregnancies which led to months of bedrest. As one mother said, this is “just another sign of our ‘I want it now society.’ No way! Shortening pregnancy would bypass the important pieces of role adjustment and bonding, which are so obviously becoming absent in our society as it is. Leave nature alone and enjoy this precious time.”