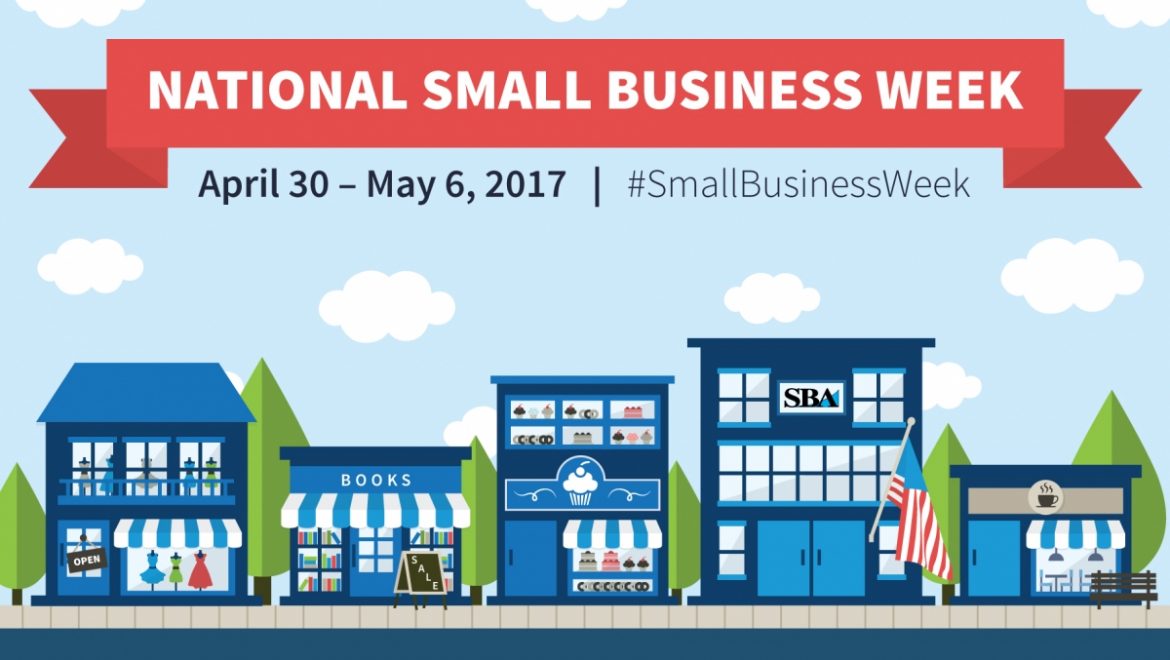 Nearly half of all Americans employed in private-sector jobs work for a small business, which is defined as a business with fewer than 100 employees.

Those firms represent almost all (99.7 percent) of the businesses in the country.

This week is National Small Business Week, which was started in 1963 to recognize the contributions of what has become a vital economic driver.

Businesses with fewer than 100 employees comprised more than 97 percent of all Worcester County entities in 2015 (the most recent year for which data is available). 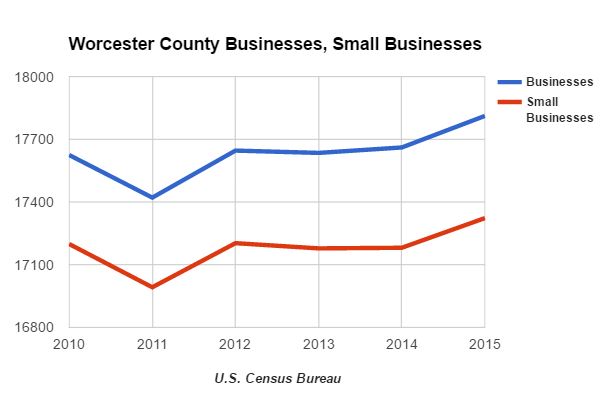 This is all good news in a state economy reliant to a large extent on small businesses.

When it comes to the type of work, these small businesses are increasingly becoming more global. As the SBA notes, “A total of 10,867 companies exported goods from Massachusetts in 2014. Among these, 9,711, or 89.4%, were small firms; they generated 37.7% of Massachusetts’s $25.6 billion in total known exports.”

Worcester County ranks 11th out of 14 Massachusetts counties in the percentage of businesses with 100 or fewer employees and the percentage with fewer than 49 employees. 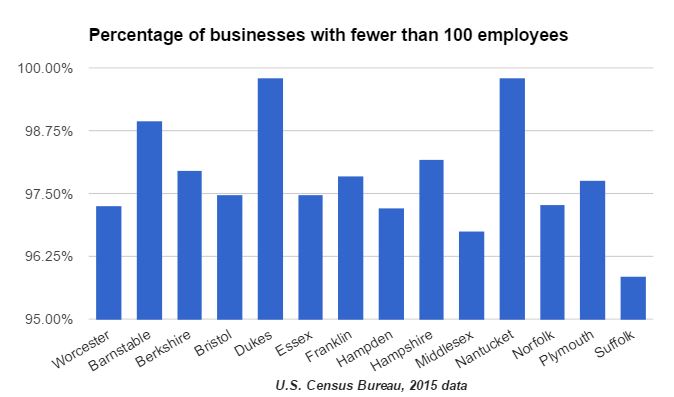 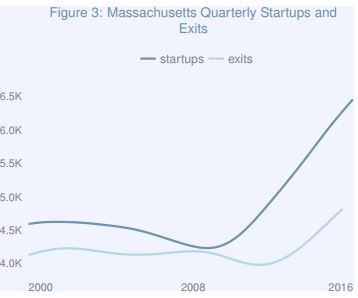 Economies — national, state and local — continue to transform to the ever-increasing demands of the 21st century. In many ways, small businesses have the ability to adapt more readily to these demands. As such, their role is not only vital but also urgent.

On National Small Business Week, we believe the signs are good for small businesses in Worcester County, and we applaud those who own, are employed by or who patronize these businesses.