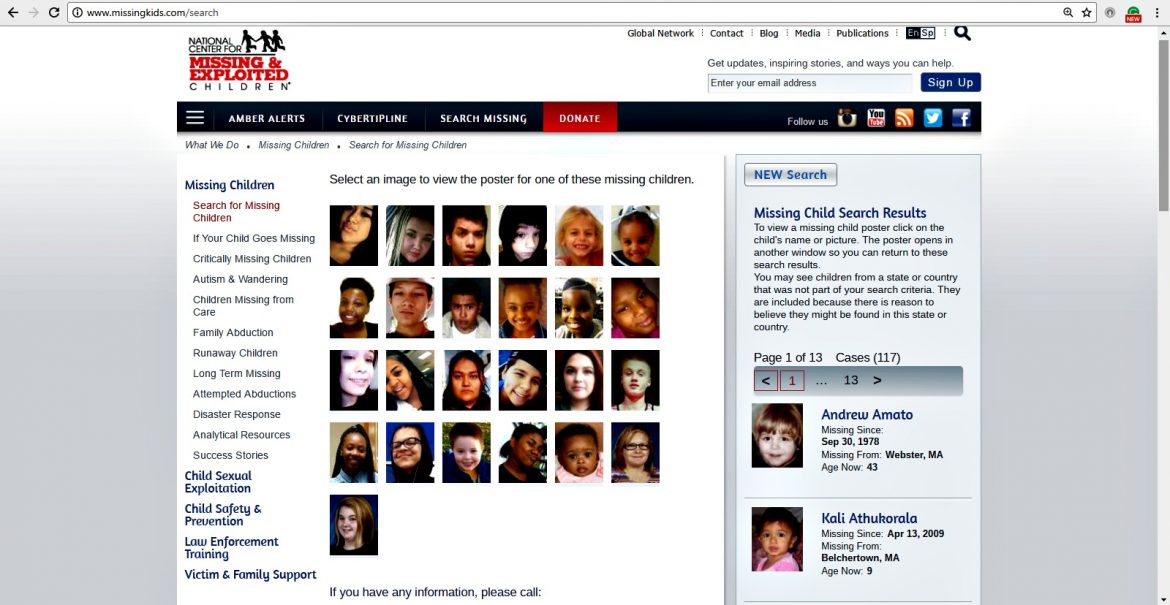 Most of us know parents who have lost a child to illness, a tragic accident or even suicide. Those unfortunate parents will tell you the pain they experience is unimaginable, unbearable.

But what happens if your child goes missing and you have no idea where he or she is, or if they are even alive? What happens if they remain missing for months, for years?

Tuesday, May 23, is Missing Children’s Day in Massachusetts. It will be commemorated at the State House and led by the family of Molly Bish.

Most people in this area know Molly’s story. Molly was a 16-year-old lifeguard at Comins Pond in Warren when she went missing on June 27, 2000. On that day, her mother Magi dropped Molly off at the pond. She never saw her again. 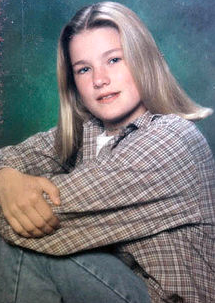 Several hours after she was dropped off, police contacted Molly’s parents, informing them that no lifeguard had been on duty all day, and that Molly’s belongings had been left unattended at her station.

Initially police thought Molly might have run away from home. “I knew Molly would never run away, so I always knew that it was something very bad,” Magi explained.

An extensive search was immediately launched to find Molly. It was to become the largest and most expensive search for a missing person ever undertaken in Massachusetts.

For the next three years, Molly remained missing. On June 9, 2003, the remains of her body were identified after being found June 3 five miles from her family home. First, only a portion of her bathing suit was recovered. Following an intense search of the area, her remains were found. Dental records were used to make a positive identification.

I asked Magi what it was like not knowing what happened to her daughter for those three years. “When you are the parent of a missing child, you have to be the hope,” she said. “If you give up hope, you worry that people will stop looking, stop caring.”

At first, Magi and her husband, John, would not attend meetings of “Compassionate Friends,” an organization established for anyone who has lost a child. “We didn’t want to say she was dead.”

Shortly after Molly went missing, Magi and John did anything and everything they could do to draw attention to the issue of missing children – and to Molly. They wrote letters to the president, first lady and every television show that they could find to ask for help.

They flew all around the country making speeches to any group that would listen. As a result, Molly’s case was profiled on numerous national TV shows, including “America’s Most Wanted,” “48 Hours” and “Unsolved Mysteries.”

As Magi and John traveled, pressing the case to find Molly and also to draw attention to other missing children, they did not have much time left for their two older children.

“We thought we were doing good, but we weren’t meeting their needs,” she explained.

The two other Bish children, Heather and John Jr., were young adults when Molly went missing. Both were deeply affected by their sister’s disappearance. While many people worried about Magi and John, many seemed to forget that Molly’s siblings were also in great pain.

People would see them and ask, “How’s your mom and dad doing? What my children wanted to say is that they were in pain, too,” Magi said.

Throughout those years when Molly was missing, there were moments of great suffering. “Once, I cried so hard that I tore muscles in my chest,” Magi said. “I was dying of a broken heart.”

I asked Magi how she felt when Molly was finally found. “You don’t want to trade in that hope.” Then she paused, and said, “but your hell is over.”

To honor Molly and to help other families with missing children, Molly’s parents started The Molly Bish Foundation. For her work, Magi was twice honored at the White House. Her advocacy has changed how police across the country respond to missing children.

The Foundation’s motto is: “If you save one life you save the world.” Magi said that they want to do whatever they can to help keep every child safe.

Changing Response to the Problem

According to District Attorney Joe Early, many reports of missing children end quickly with the child being found safe and healthy. Nevertheless, he said that his office always takes these cases seriously and acts promptly. “The consequences of not responding immediately can be dire for a missing child,” he said. 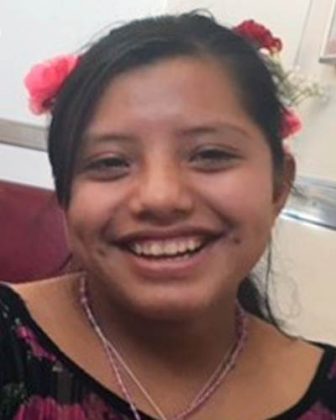 Both Magi and Early said the AMBER Alert system has been an effective tool in quickly spreading the word about a missing child. They noted that it has resulted in many successes.

Among the many missing children are a large group classified as “runaways.”

The National Center for Missing & Exploited Children recently reported that one in six of the 18,500 reported runaways in 2016 were likely victims of sex trafficking. “The commercial sexual exploitation of children is one of the most egregious forms of child abuse,” Early said.

Over time, as their knowledge of missing children has grown, authorities have responded differently. Today, organizations like My Life My Choice work to prevent sex trafficking, educate other professionals, and help survivors reintegrate into the community.

Early pointed out that the Massachusetts State Police now has a unit dedicated to investigating human trafficking. Additionally, his office has held trainings with the state police and his office coordinates with local, state and federal authorities. 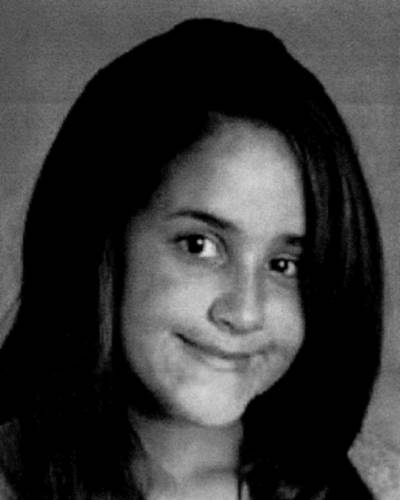 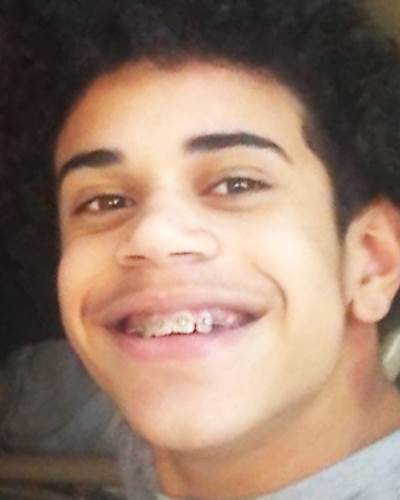 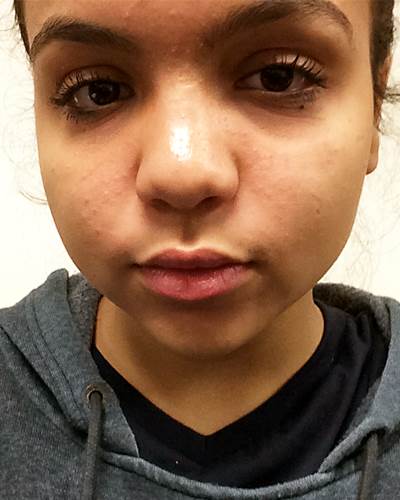 Zainab Boukraya, 17, of Worcester, was last seen on April 8. 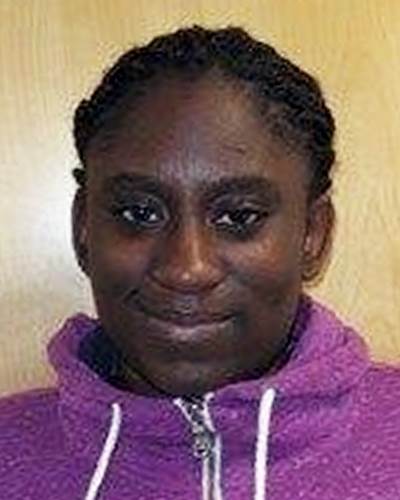 Each year, the Bishes organize a special day, at the State House, to remember children who have gone missing in Massachusetts that year. A picture of each missing child is posted on the “Wall of Wonder” showing their smiling face. This year there will be 120 pictures – the most ever.

“I want all of those children remembered,” Magi said. “Where are they, are they safe, are they eating?” she asked.

Past speakers at this event have included Sen. Ted Kennedy and Governors Deval Patrick and Mitt Romney, among others. “We want our political leaders to see their faces and to do things that will help make our kids safe,” Magi said.

This year’s event will take place at the Grand Staircase inside the State House from 11 a.m. until 1 p.m. It is open to the public.

Once the event is over, the Bish family and all of the other families in attendance will return home.

When you approach the Bish home in West Warren, you can’t help but notice the 3- to 4-foot wooden heart nailed to a tree at the entrance to their driveway. It says: “Still Missing Molly.”

One thought on “Mariano: What happens when your child goes missing?”