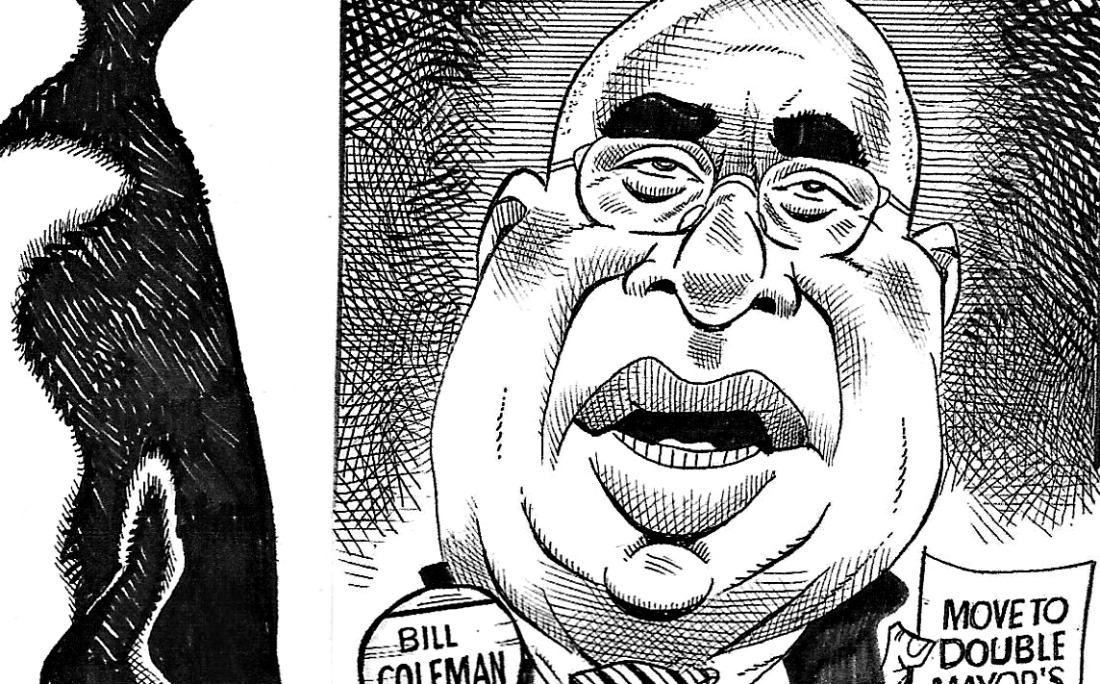 Worcester’s favorite perennial political runner-up and adjunct public servant is a regular presence, well, pretty much anywhere in the city.

But mostly at City Council meetings, where he tries to keep councilors on the ball and constantly stokes awareness for often important under-the-radar issues. Sometimes, though, Coleman’s suggestions miss the mark — such as his recent request to more than double the mayor’s salary.

Hitch, predictably, found that notion for the birds. 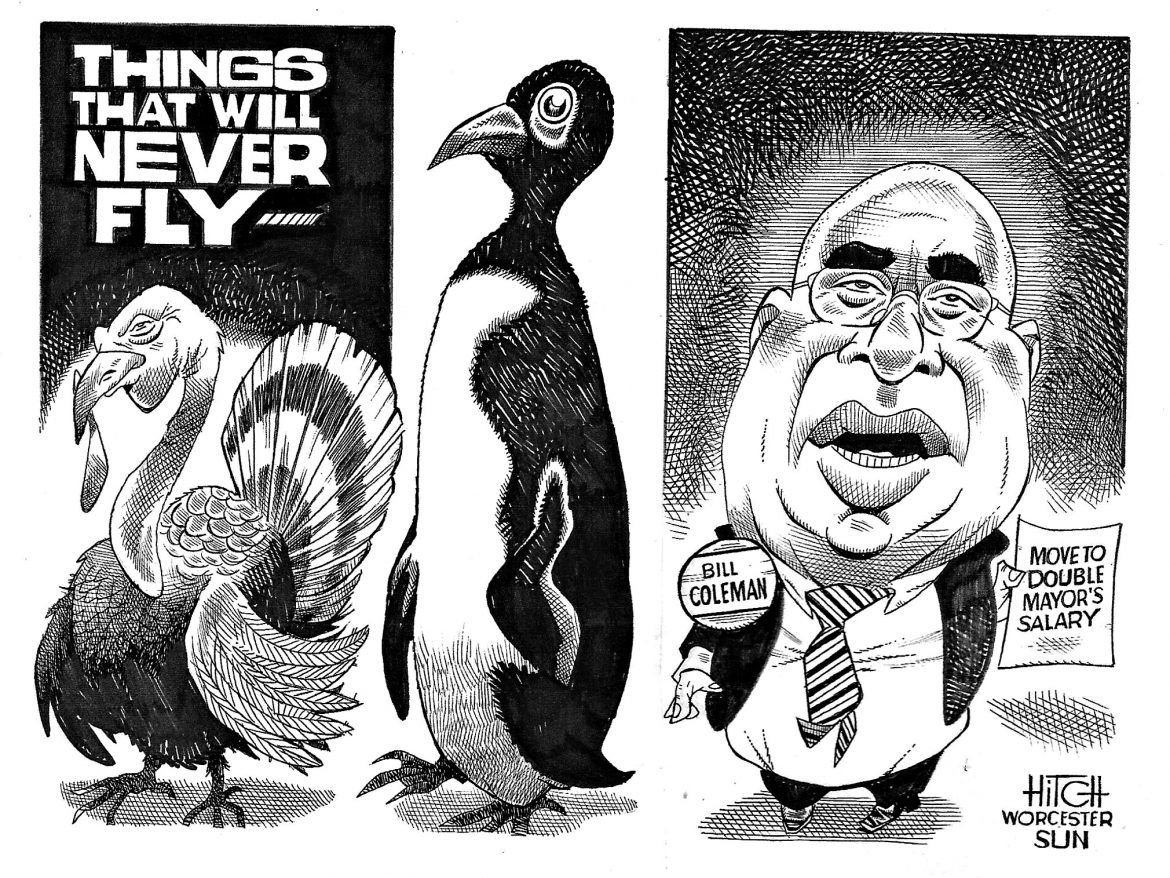