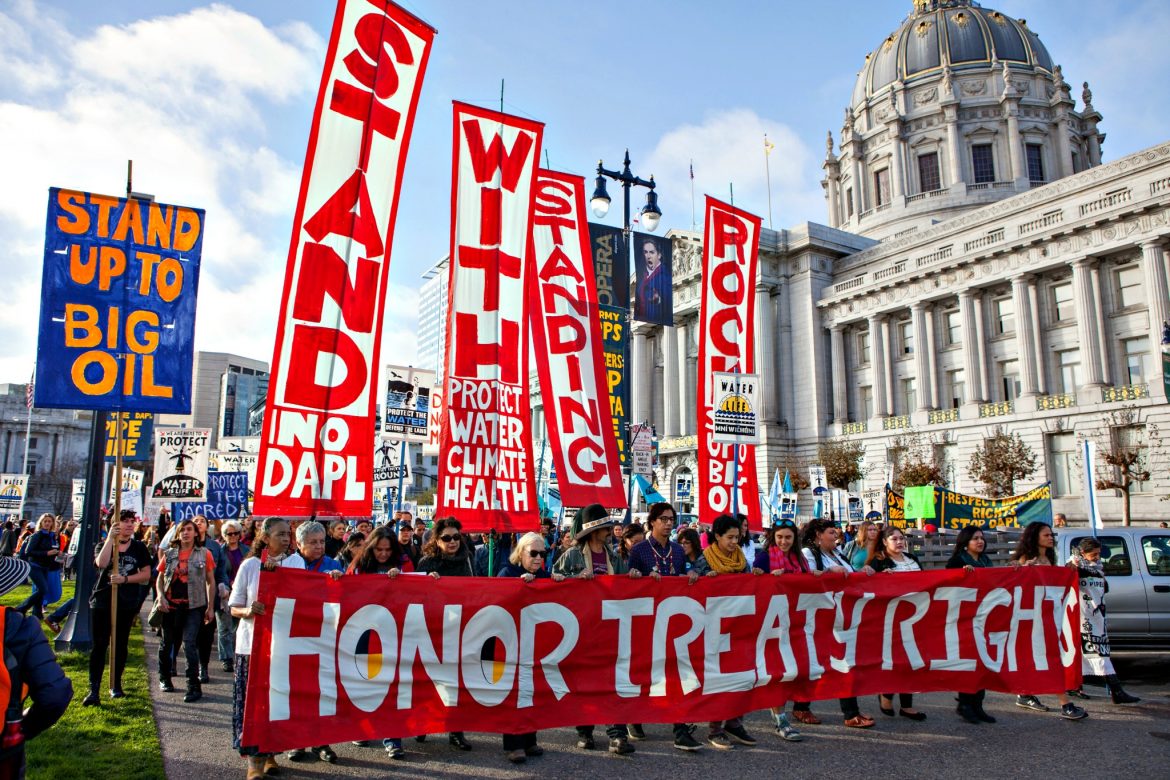 The pipeline fight is no longer merely a social media phenomenon -- it's coming to a town near you.

From Standing Rock to the Hassanamesit Woods, pipeline opposition is getting louder. Charlotte Eckler explains why (and when) Grafton residents should make their voices heard.

Last year’s battle at Standing Rock to preserve the Sioux tribe’s water rights — and by extension our own — activated concern across the nation about pipeline construction.  Future rights to clean water, to self-determination of local property use, and even to state safeguards of land use are all under threat. The government’s protection of the profitable energy industry through the military use of rubber bullets, tear gas, water cannons and dogs to attack citizens, is alarming, to say the least.

Like a modern-day gold rush, the glut in natural gas means that energy companies are gearing up to export a resource that euphemistically is still called a “natural” and “clean” source – unless you are among the many whose water has been poisoned, whose home values have plummeted and whose jobs have moved on to the next fracking area, which repeats the same cycle.

Although Massachusetts has not seen the level of fracking that other states have (e.g. nearby Pennsylvania), our state is a target for “transmission pipelines” that operate under extremely high pressure.

As a result, many Massachusetts towns are proactively opposing the planned pipeline routes as soon as they become aware of them. Awareness can come about through an environmental group (such as 350 Mass), or a network of concerned citizens, sometimes inspired by an intimidating surveyor presumptuously (and illegally) declaring access rights. One way we can protect our environmental, health and safety interests is to petition our town select boards or councils to pass resolutions against these gas pipelines.

In my town of Grafton, the opposition to Spectra’s planned gas pipeline continues to grow. Many Grafton residents have led an awareness campaign about what fracked gas under high pressure means for health and safety.

On Monday, May 8, a resolution will be voted on at the special town meeting scheduled from 7 p.m. sharp to 7:30, in the Grafton High auditorium. This is a half hour before the 7:30 regular town meeting start time.

Today’s “natural” gas is loaded with carcinogens injected during the fracking process. Should Spectra construct an extremely high-pressure pipeline which might leak or explode (and there are numerous incidents of this across the country), Grafton assumes enormous risk while Texas-based Spectra benefits. The company admitted that their goal is to connect transmission pipelines all the way to Nova Scotia, which would be the site for export to Europe (the so-called Atlantic Bridge). While profits roll in for them, their planned route threatens schools, residences, wetlands and our prized Hassanamesit Woods.

Grafton’s emergency resources already have to monitor a volatile propane gas facility, which was flatly rejected by residents but allowed to proceed on the basis of federal (railroad) protections. Yet another source of leaks and explosions could overwhelm resources and necessitate the evacuation of up to 20,000 people.

Passing a resolution against the pipeline sends the message to Spectra: Don’t build here.

Further, Spectra aims to fund construction of the pipeline on the backs of the citizenry. In 2016, the commonwealth’s Supreme Judicial Court ruled a consumer tax for pipeline construction unconstitutional. However, if Spectra exploits a loophole to levy a “distribution fee” on Massachusetts energy consumers, we all pay, whether we use gas or not.

There are many other reasons to oppose the “West Boylston Lateral” segment of Spectra’s planned project.

If you are a resident of Grafton, exercise your right and vote YES on the resolution to say NO to pipeline construction!  Please take 30 minutes on Monday, May 8, to keep this high-risk hazard out of Grafton.

5 thoughts on “To the editor: Pipelines under pressure in Massachusetts”