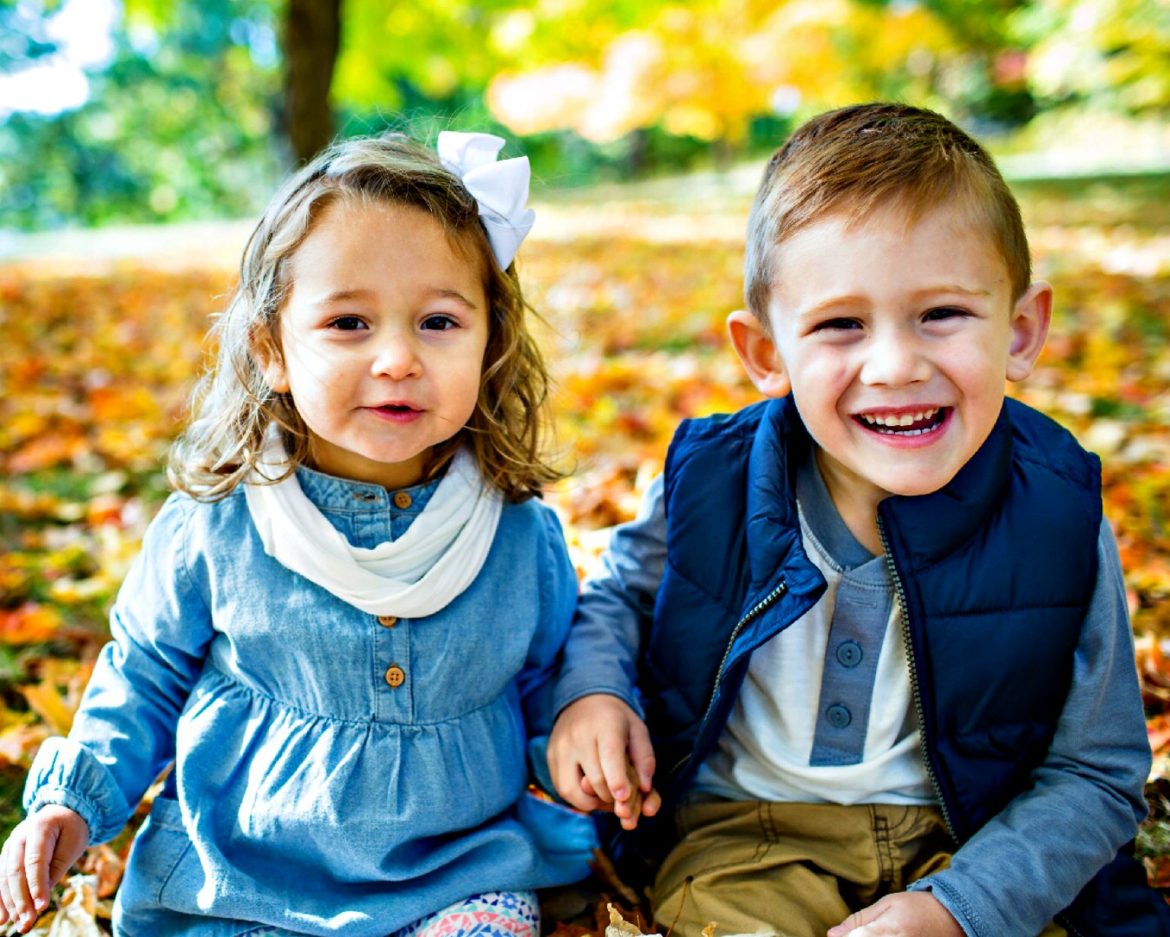 Mariano: What happens when your child goes missing?

“What happens if your child goes missing and you have no idea where he or she is or if they are even alive? What happens if they remain missing for months, for years?”

Sina-cism: McGovern peddling Social Security snake oil |  “To be sure, real reform of Social Security is hard, which is why it has long been the ‘third rail’ of U.S. politics. Many presidents have tried and failed to enact even modest reforms. … Some of the vast gulf between right and left can be explained by ideology, politics or different assumptions about growth and demographics. But there is a more fundamental split.” And when it comes to the economy and politics, Sinacola is always right. 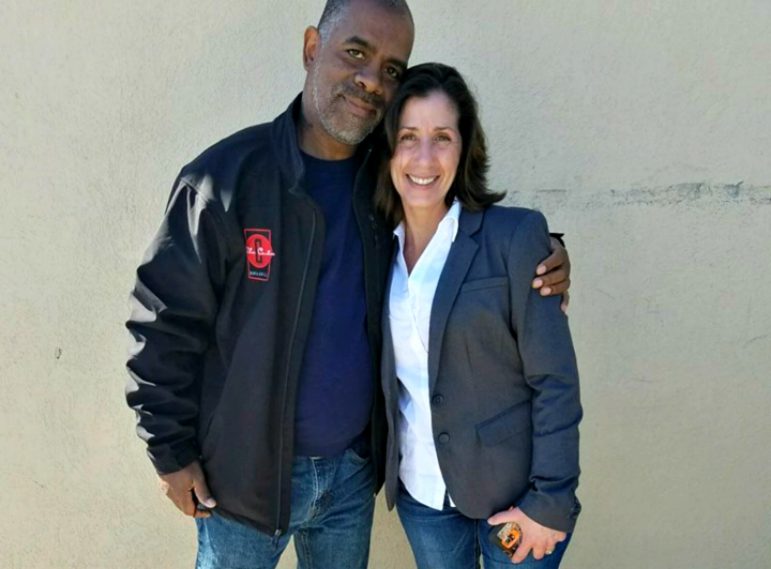 Serendipity and the Silver Ball — how a chance encounter fostered an enduring connection |  “If it weren’t for John Dotson being in the right place at the right time to help a wayward teenage girl, Claudia Grenga’s future may have looked much different. But then, Dotson seems to have a knack for showing up in pivotal moments.” The pair of former foster children share their remarkable story. 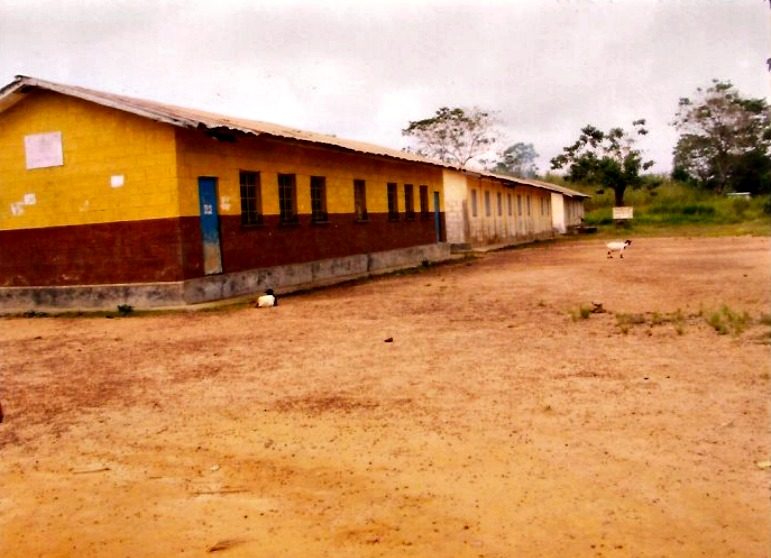 Part 39: Skipping School and Fooling the Police |  “We arrived in our village about 9:30 or 10. Many were in their homes resting. You could see children running around as the moon shone above. I was lazy, my uncles thought, so I was left behind. The strong ones carried heavy containers full of liquor. Some time later there was a police whistle blown. It was against us.” 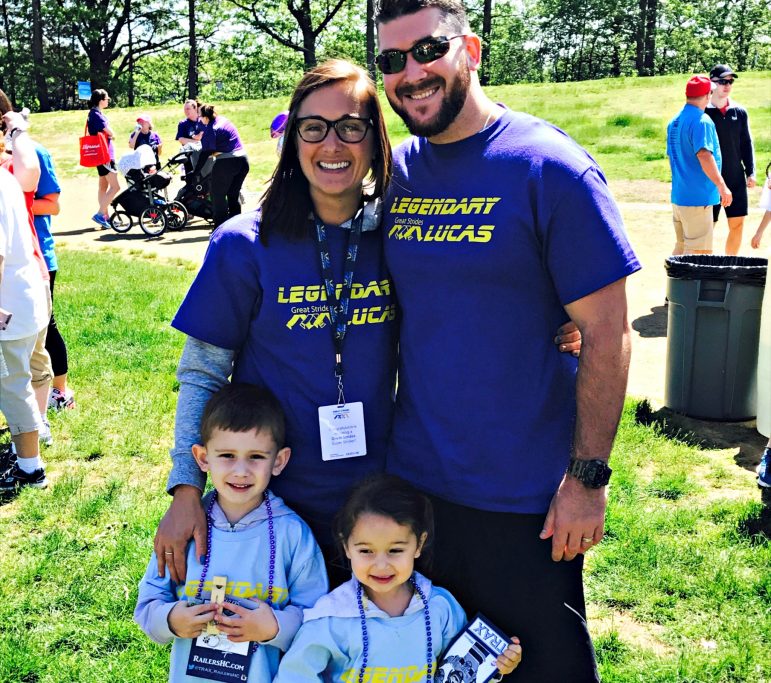 ‘Legendary Lucas’ spurs great strides toward CF cure |  “I think a lot of people have heard of CF. And a lot of people might know someone with it. I don’t think everyone understands what CF is and how devastating it can be,” said Lucas Carroll’s mother, Victoria. “Just getting people to understand it and raising money helps research, and the research is going to save his life.” 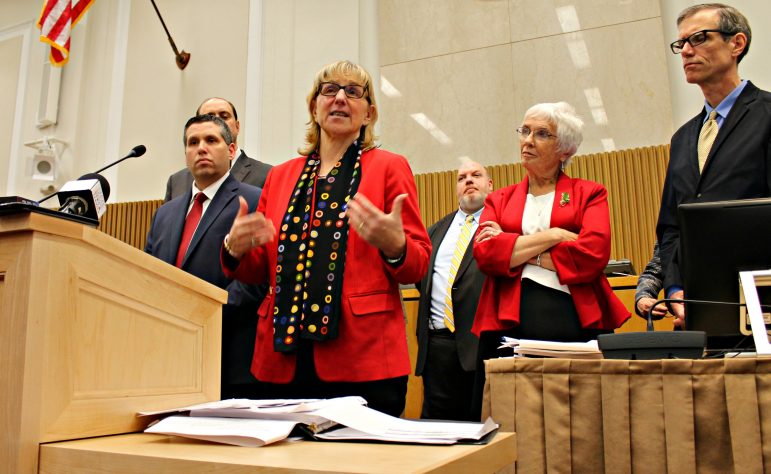 Sen. Karen Spilka said last week there is “a recognition by all that we don’t have the revenue that we need to meet our obligations.”

On Beacon Hill: Burning down the house |  The Senate’s roughly $40.3 billion budget proposal is widely understood to be a document written in erasable ink. Barring a dramatic turnaround in May and June, budget writers are preparing for the likelihood that revenues will have to be adjusted during negotiations with the House. And right on cue, as the temperatures heated up, so did the race for governor. Plus, McGovern, Warren, Polito and a marijuana evolution. 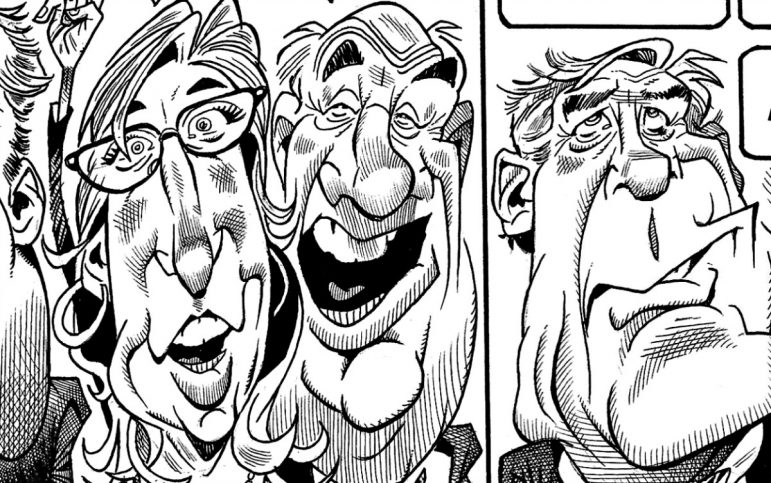 Sun Spots with Hitch [Vol. 164]: Taxachusetts Welcomes You |  If only state Legislators could dine and dash! Indeed, a costly bill is being delivered to their table and nobody seems to have enough in their pockets to pay for it. Nope, the only bucks they can find are of the passing variety. So, of course, that leaves lawmakers scrambling to avoid an embarrassing scene, sniffing for revenue wherever it might bubble up — particularly, and in true Bay State style, in the form of divisive and expensive new taxes. This has Hitch searching for the right words.

Editorial: Farewell to First Night |  First Night Worcester had some disappointing turnouts in recent years and always tight finances. It also had staying power and spunk, putting on quite the annual variety show since its 1982 debut. The nonprofit organization’s decision to fold is a chance to applaud a good run, and see New Year’s in a new light. 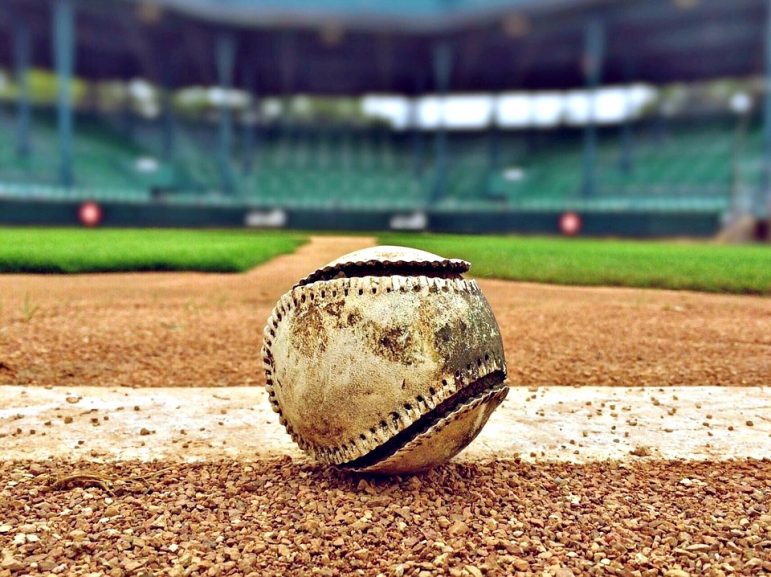 Worcester Weekly: BattleCry@WPI, Ralph’s Rock Diner + more, May 21-27 |  The most fun you’ll have with a calendar of events all week. And you just might learn something, too. Here are some of the best things to do, places to go — and reasons why — over the next few days. 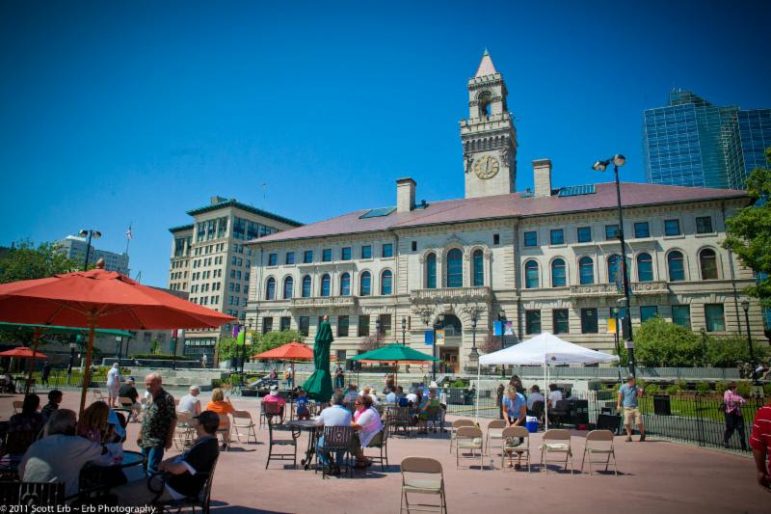 Out to Lunch is back.

Inbox [May 21]: News and notes on Worcester’s Out to Lunch Concert Series, Holy Cross, UMass Medical, WCLOC, Rachel’s Table and Youth Council |  Have news you or your group would like to share? Let us know by emailing it to info@worcester.ma. Be sure to include a link to the full release on your site or Facebook page so we can include it and send Sun members your way.