Worcester legislators highlight local priorities in House budget |  Reps. Dan Donahue, Mary Keefe, John Mahoney, and Jim O’Day touted a number of local items with a focus on education, the environment and community services. “This budget directly benefits the neighborhoods of Worcester by securing critical funding for some of the most essential programs and services in Worcester which support and assist some of the most vulnerable populations in our city,” Donahue said. 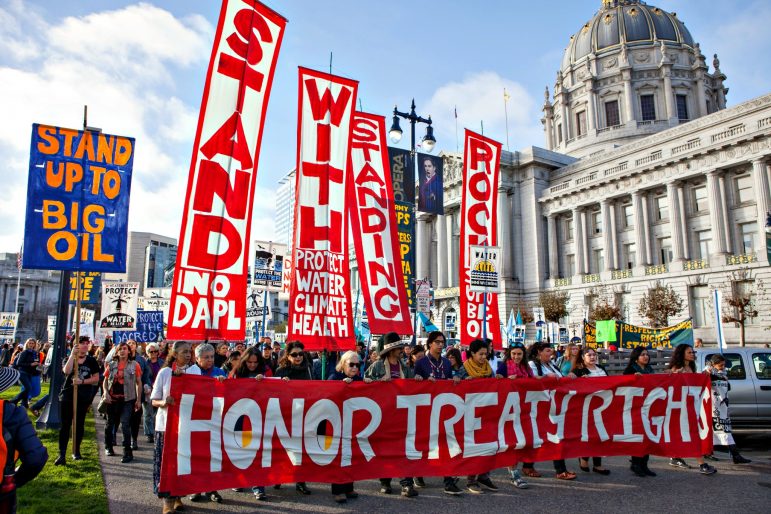 The pipeline fight is no longer merely a social media phenomenon — it’s coming to a town near you.

To the editor: Pipelines under pressure in Massachusetts |  “Today’s ‘natural’ gas is loaded with carcinogens injected during the fracking process. Should Spectra construct an extremely high-pressure pipeline which might leak or explode, Grafton assumes enormous risk while Texas-based Spectra benefits.” From Standing Rock to the Hassanamesit Woods, pipeline opposition is getting louder. Charlotte Eckler explains why (and when) Grafton residents should make their voices heard. 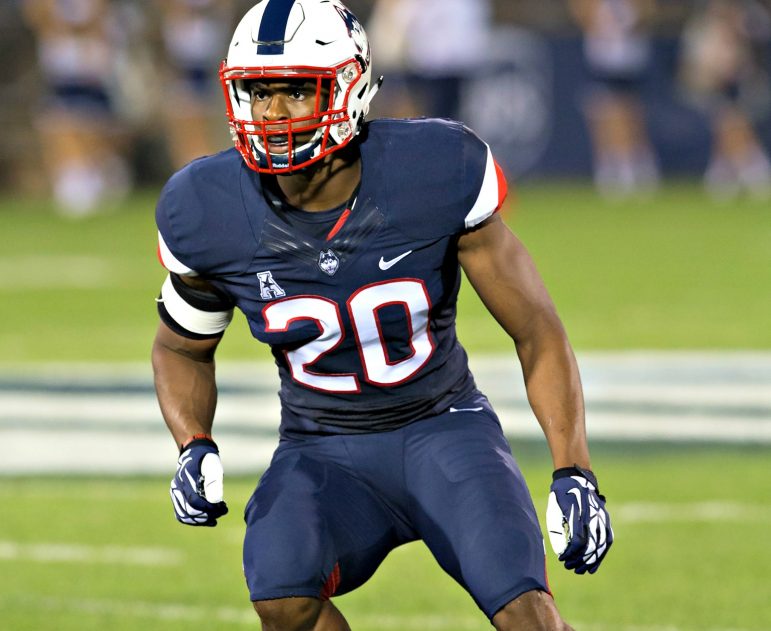 Obi Melifonwu was drafted in the second round (56th overall) by the Oakland Raiders. 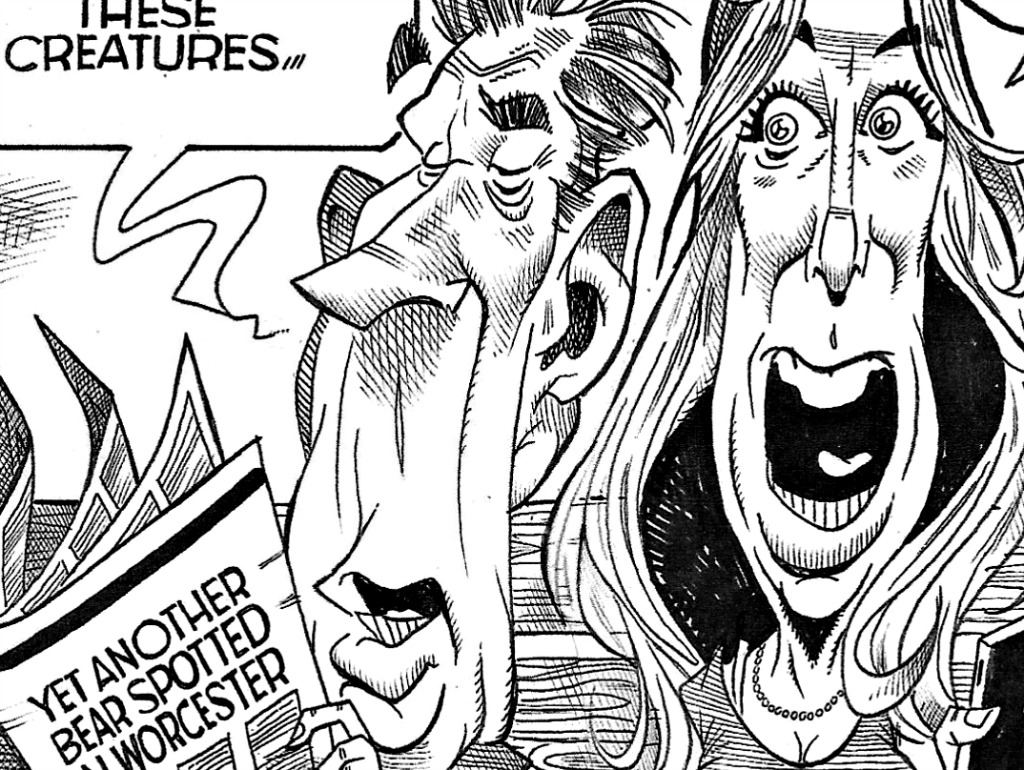 Sun Spots with Hitch [Vol. 159]: Grin and bear with us |  Black bears are on the comeback in Massachusetts. Down to about 100 in the early 1970s thanks to wide-open hunting regulations, New England’s only bear species now numbers more than 4,000 — which is fun until one of them shows up in your backyard. Generally unwilling to engage with us humans, the powerful creatures are still a bad match for the ever-sprawling suburbs. If only we could find them a permanent home devoid of two-legged adversaries. Hitch, ever the nature-lover, has an idea. 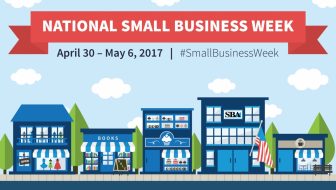 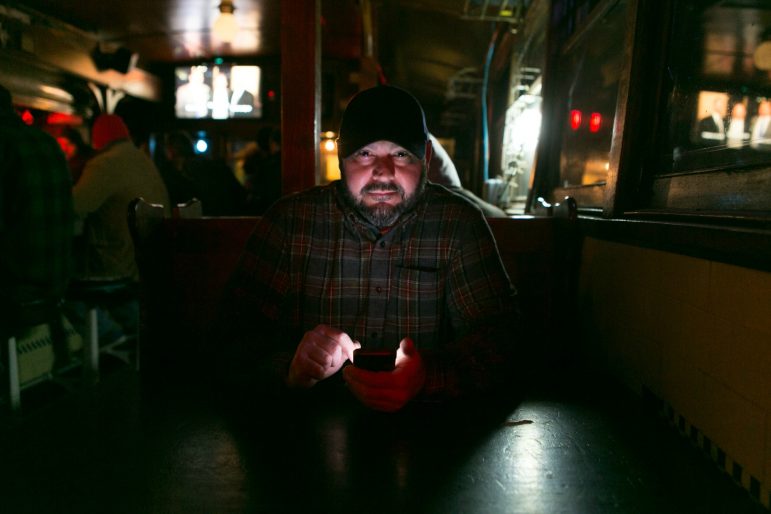 John Dervishian is tapped in to Worcester’s poetry scene.

John Dervishian, Worcester’s ‘Barstool Poet’ pours out his soul |  “Most nights, Dervishian can be found on a barstool on Shrewsbury Street where he’s no stranger to striking up conversations with other bar patrons and whoever the bartender is on duty. “At first, I wasn’t so sure about someone sitting at the bar and writing, but you get used to it,” said Sarah Cellucci, who works at a local watering hole. “I’ve never seen it before as a bartender.” Patrick Sargent bellies up for the full story behind a true city original. 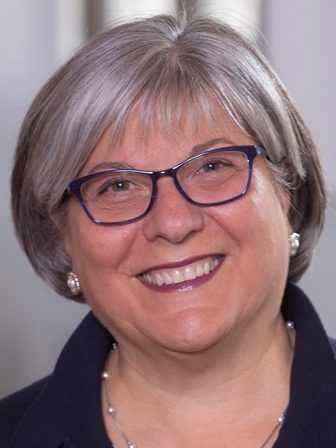 Inbox [May 3]: News and notes from Worcester Fire, City Design Project, Worcester State, Holy Cross, Blue Cross Blue Shield Foundation, You Inc. |  Have news you or your group would like to share? Let us know by emailing it to info@worcester.ma. Be sure to include a link to the full release on your site or Facebook page so we can include it and send Sun members your way.