Monday, May 29 — Memorial Day Free Entry for Military and Veterans, 10 a.m.-5 p.m., Tower Hill Botanic Garden, 11 French Drive, Boylston  Everyone loves a parade, right?! Wrong. Just like clowns, apple pie and HBO, there are always some wayward folks out there who refuse to get with the program. So, if you’re not into watching 80-year-olds trudging to the haphazard beats of high school marching bands — and because of this idiosyncrasy you’ve received no cookout invitations — consider a quick road trip to explore the lush landscapes and serene surroundings of Tower Hill.

All active military and veterans with valid IDs will be admitted for free. Up to five family members with valid military dependent IDs will receive 20 percent off their admission ($12 adults, $8 seniors, $4 kids 6 and up).

Tuesday, May 30 — Cycling Exhibit and Repair Station unveiling, 11 a.m., Blackstone River Bikeway, 1265 Millbury St.  When complete the Blackstone River Bikeway will span 48 miles and connect cyclists from Worcester to Providence. It will also connect them with nature and history — but you know those folks; they’re just in it for the cool helmets and spandex shorts.

The repair station includes basic tools, tire pumps and maintenance tips. The exhibit features evocative images, including a life-size, high-wheel cyclist silhouette, to explore the history of cycling in Worcester beginning in the heyday of Major Taylor in the late 1800s.

Thursday, June 1 — “The Return of the Icon” film screening, 1-2:30 p.m. and 6-7:30 p.m., Museum of Russian Icons, 203 Union St., Clinton  Some movie “returns” are better than others: Ewoks and Luke Skywalker (“Return of the Jedi”), Aragorn and heroic hobbits (“Return of the King”) — good; Wilford Brimley and alien oldsters (“Cocoon: The Return”), imposter Clint Eastwood and a bunch of other no-names (“The Return of Josey Wales”) — not so much. “The Return of the Icon,” the story of the “Tikhvin Icon of the Mother of God, its history, its journey into exile, and its momentous return home to Russia,” definitely rates higher than a pair of ill-advised sequels.

With a number of local vendors, including Regional Environmental Council and the Jeremiah’s Inn/Nuestro Huerto community garden, just about all your favorite farmers market fare will be represented through the end of September. 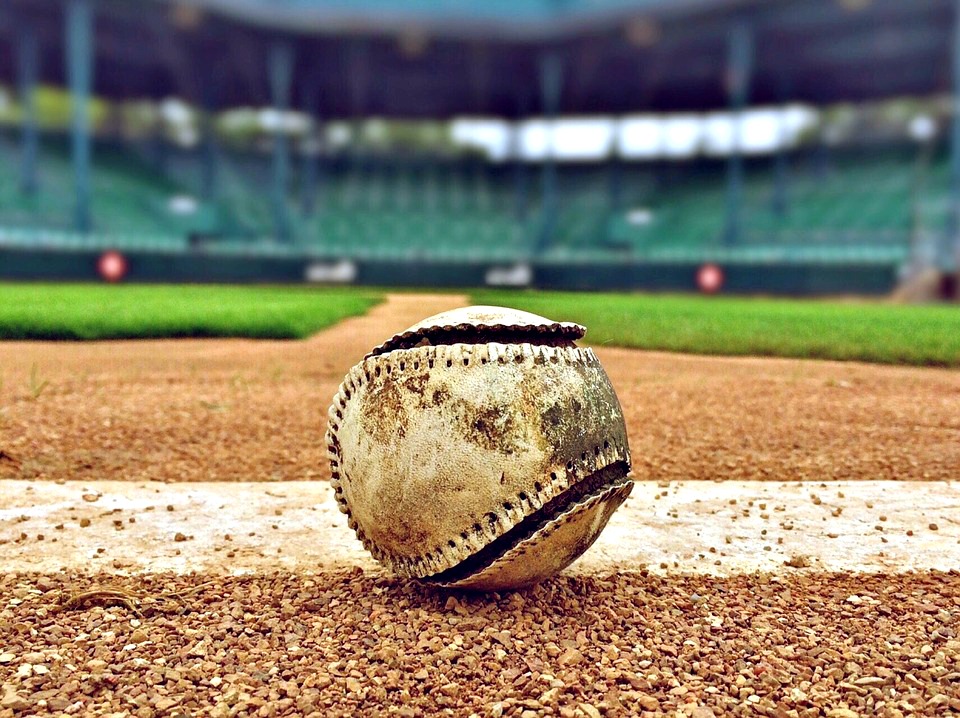 Saturday, June 3 — Worcester Bravehearts vs. Wachusett Dirt Dawgs, 7 p.m., Hanover Insurance Park at Fitton Field, 1 College St.  Frankie Moscatiello, Joe Caico, Dante Ricciardi and Nick Barry (don’t worry he’s half Italian*) are among the top players returning to try to keep the Bravehearts near the top of the Futures Collegiate Baseball League standings, where the two-time league champions have been for practically their entire existence. Ricciardi, son of Major League executive J.P., will be joined by younger (and taller) brother Mariano.

The roster includes 16 players from New England, many from Central Mass. General admission tickets are $7.

Save the date! | Music

Sunday, June 11 — Simone Dinnerstein and Havana Lyceum Orchestra, 4 p.m., Mechanics Hall, 321 Main St.  Simone Dinnerstein a) has a great name, and b) is about as acclaimed a classical pianist as those folks get these days. No stranger to Worcester, either, the New York-based virtuoso returns for the second stop on her current tour in which she teams up with an ensemble of Cuban music students whom she met in 2015 while performing together for a festival in Havana.

The collaboration also led her to release an album in April, “Mozart in Havana,” which reached No. 2 on the Billboard Classical charts. Besides a pair of Mozart concertos the group will play Aaron Copland’s epic “Appalachian Spring.” Presented by Music Worcester, the performance is free, but attendees must RSVP online.