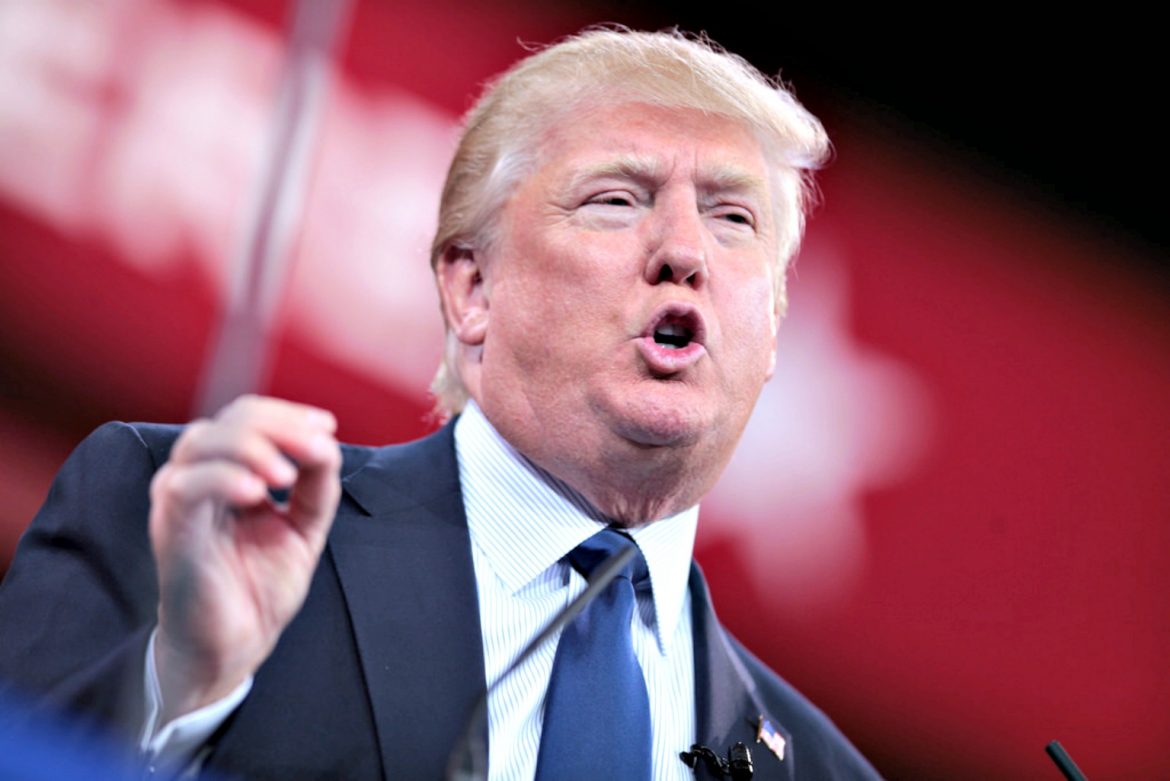 It was less than a week ago that President Trump announced his intention to withdraw from the Paris Climate Accord.

That the president’s statement bore only passing resemblance to the truth, that the White House’s transcript of the president’s speech contained fewer facts than mentions of the word “applause” (15) — these are matters we will leave for another time.

What bears examination, and praise, here is the immediate and broad opposition that transcends political ideology, geographic boundaries and income level.

Most notable is the U.S. Climate Alliance, which was formed by New York Gov. Andrew Cuomo, California Gov. Edmund G. Brown Jr., and Washington state Gov. Jay Inslee. After waffling a bit on Friday, Gov. Charlie Baker and others joined the alliance.

“As the Commonwealth reiterates its commitment to exceed the emission reduction targets of the Paris Climate Agreement, today we join the U.S. Climate Alliance to expand on our efforts while partnering with other states to combat climate change,” Baker said in a statement. “After speaking with Govs. Cuomo and [Vermont Gov. Phil] Scott, our administration looks forward to continued, bipartisan collaboration with other states to protect the environment, grow the economy and deliver a brighter future to the next generation.”

Not to be outdone, mayors from 246 U.S. cities, including Joseph M. Petty of Worcester, have signed on to the U.S. Climate Mayors group, which issued a statement pledging to “adopt, honor and uphold Paris Climate Agreement goals.”

Worcester City Manager Edward M. Augustus Jr. also weighed in. “We’re already making investments in green technology and initiatives that will pay off for both taxpayers and the environment,” he said in a statement. “The job of governing is often about balancing competing interests, but the beauty of these green energy initiatives is they help protect the environment, save money AND improve the City’s performance for our residents.”

It is laudable that state and local political leaders, who hail from both political parties and states large and small, are willing to govern in a manner they feel is consistent with the best interests of their people, even if it is at odds with the wishes of the federal government.

“We the people” are the three most important words in American history, conveying a confidence in self-determination that has been and remains a beacon for the world.

Within those simple three words lies a very complex intersection of our governments, federal, state and local.

That concept of federalism, the balance of powers, rights and responsibilities between those layers of government, has meant different things at different points in American history. We are, and have been for more than a century, in a period defined by the expanding power of the federal government.

It is sadly ironic that he is achieving that goal by having broad, bipartisan condemnation of his decision to withdraw from the Paris Climate Accord. But in this case it’s also welcome.