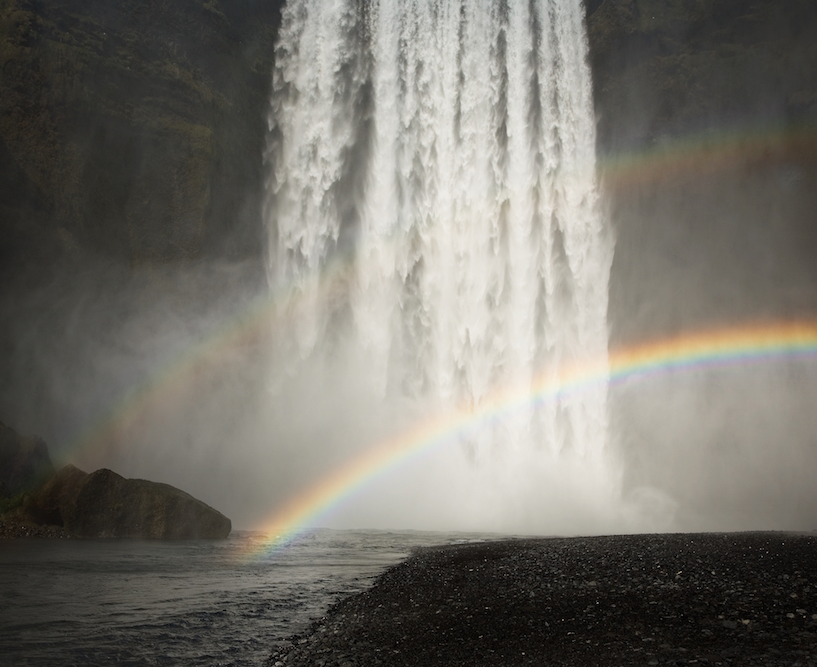 He will replace Thomas Wilch, whose appointment will end Aug. 30.

Both are participants in the Intergovernmental Personnel Act Program, which temporarily assigns personnel between the federal government and state and local governments, colleges and universities, Indian Tribal governments, federally funded research and development centers, and other eligible organizations.

Kowalewski studies the evolution of the Antarctic ice sheet. He is a Quaternary geologist with expertise in geomorphology, hydrogeology, glacial geology and ice-sheet modeling.

A two-year grant to develop a virus-like particle (VLP) vaccine for prevention of Epstein-Barr Virus-associated cancers has been awarded to Rajesh Panigrahi, Ph.D., a postdoctoral research associate in the lab of Dr. Joyce Fingeroth, UMass Medical School professor of medicine.

The $100,000 grant comes from the Prevent Cancer Foundation, which specializes in supporting cancer prevention research, education, outreach and advocacy nationwide and has played a pivotal role in developing a body of knowledge for prevention and early detection strategies.

“Global improvements in screening and vaccination have led to dramatic declines in malignancies caused by many human tumor viruses,” Panigrahi said. “The incidence of Epstein-Barr virus (EBV)-associated tumors, a major cause of cancer, including cancers of children and adolescents, has grown. … A better option is to prevent EBV-associated cancers.

The Briarwood Community announced the fourth public art exhibit in a series of six for 2017.

Photographer Ron Rosenstock’s exhibit “Journeys” will be on display July 9-Aug. 31 at the Gallery at Briarwood, 65 Briarwood Circle. An opening reception will be 1:30-4:30 p.m. July 9 in the gallery. The event is free and open to the public and will include refreshments and music provided by classical guitarist Peter Clemente.

Rosenstock will open the exhibit with a presentation on his “Journeys” exhibit and his life in photography. “My life has been greatly influenced by the photographs of Edward Weston, and the work of Ansel Adams, Minor White and Paul Caponigro, all great American master photographers.”

Rosenstock’s photography exhibit is based on his book, “Journeys.” The exhibit features all color photographs from different parts of the world. Rosenstock has been creating images of the world and its people since the 1950s. His work has had many incarnations from vivid colors to black and white, from the darkroom to digital, from large format cameras to full-frame digital, from early dawn to infrared dusk. Rosenstock will have DVDs and books available, including his most recent publication.

The Worcester Family Partnership of the Worcester Public Schools will hold Family Nights 5:30 p.m. Wednesdays, July 12-Aug. 23, at various Worcester parks. Come for family fun and music and who knows what kind of fun the night will bring! Pack a picnic if you like.

Read the entire story on the Worcester Public Schools website

Gift cards for groceries will be given for each gun dropped off, in the amounts of: $25 for a long gun; $50 for a pistol or revolver; and $75 for an automatic or semi-automatic weapon. Real-looking replica guns will also be accepted for $25.

In addition to the buyback, people are invited to pick up gun locks free of charge. Gun locks will be distributed to everyone, regardless of whether they turn in a gun. The gun lock giveaway will be held in recognition of National ASK Day (June 21), a day of awareness promoted by the Asking Saves Kids campaign, which promotes the idea of asking about unlocked guns in homes.

The gun locks will be provided for by a grant from the Injury Free Coalition for Kids, whose programs are aimed at preventing injury through research, advocacy and education.

The event is open to everyone, regardless of where they live, and is sponsored by the Office of the Worcester County District Attorney, Injury Free Coalition for Kids, UMass Memorial Medical Center, the Worcester Police Department, and the City of Worcester Division of Public Health.