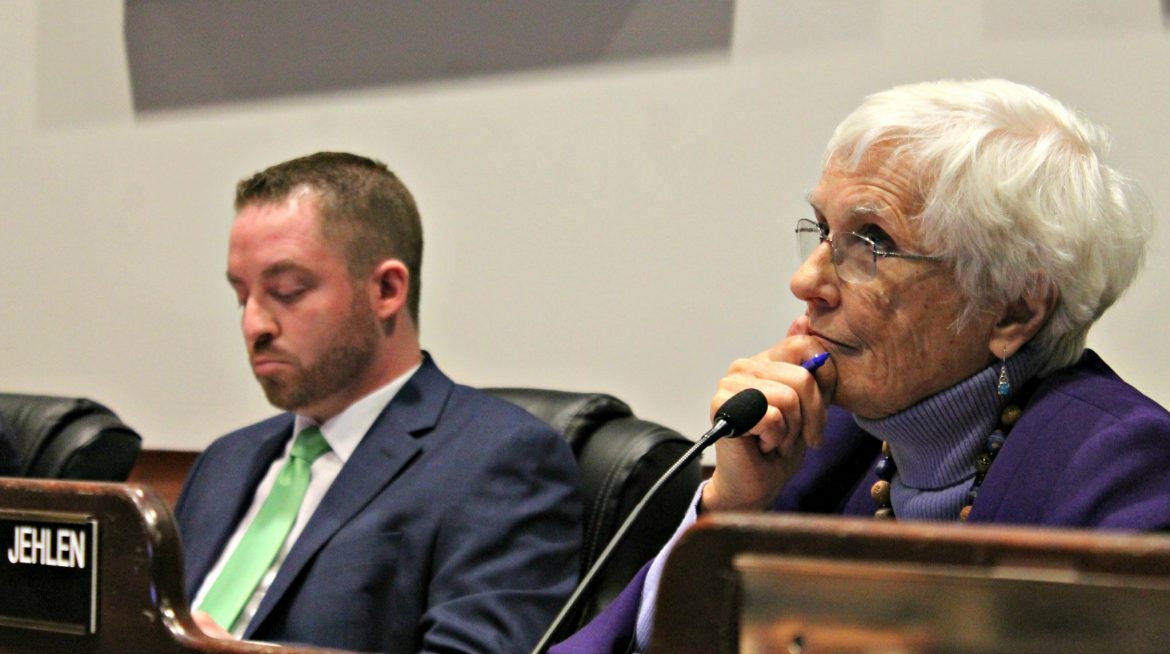 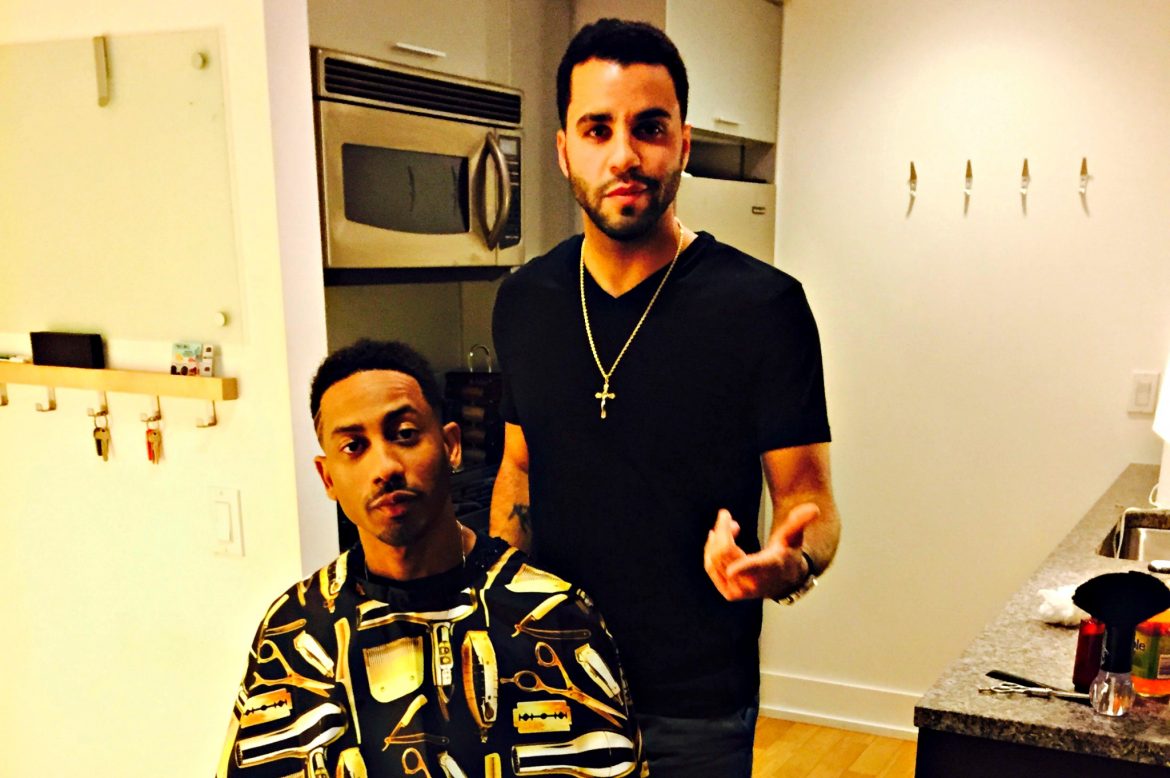 Ronnie Caldwell Jr. met actor Brandon T. Jackson while on vacation Puerto Rico in 2014 — since then, Caldwell has turned himself into a “celebrity barber.”

Letter to the editor

Sun Mail: After years of negotiations, Worcester Central Catholic School teachers plan protest to urge fair compensation |  “Since 2010, the central office has offered only four step increases, and has not agreed to a cost-of-living increase during any of those years. It is DELTA’s hope that the central office will recognize the need for meaningful change and come to a salary agreement that will begin to fairly compensate their teachers, thereby ensuring that the students in the Catholic schools continue to benefit.” 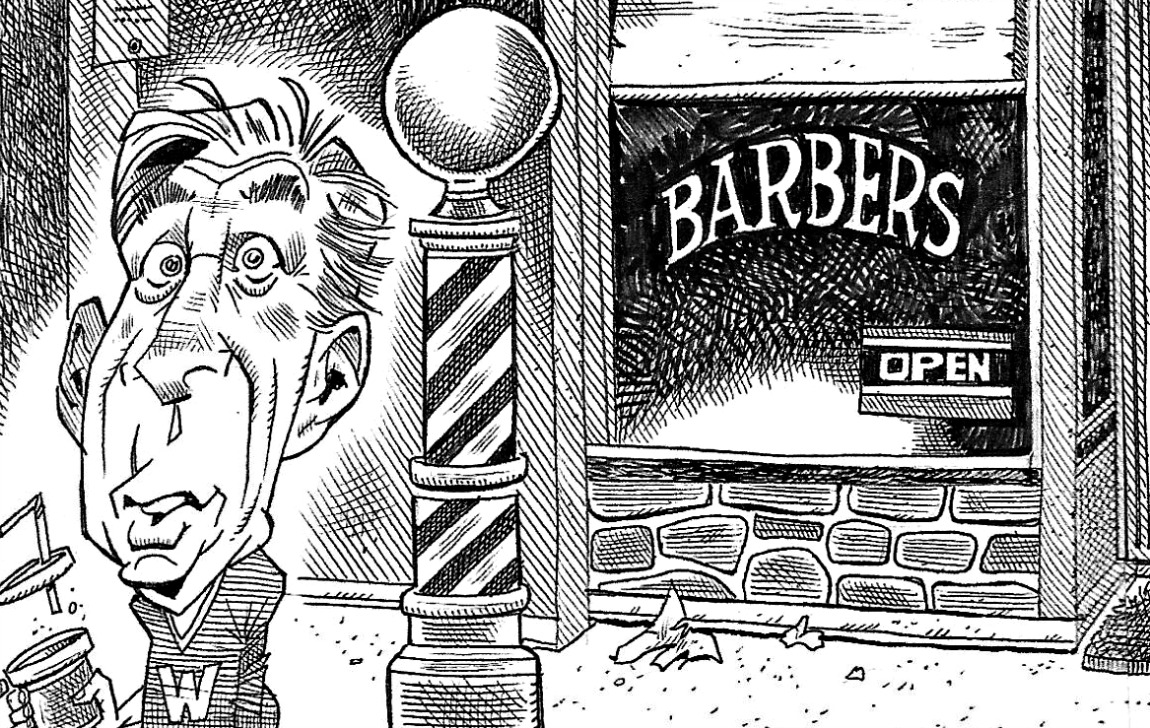 Sun Spots with Hitch [Vol. 171]: Worcester budget writers are a cut above |  The city’s spending plan for fiscal 2018 comes with a healthy bottom line of about $632 million, some $13 million more than last year. That, of course, after those intrepid souls on the City Council bravely hacked a whopping $622,112 from the city manager’s original proposal. While a large majority of the new spending will go to schools, many observers decried the lack of scrutiny on how their tax dollars are spent. Hitch takes a little off the top to get to the bottom of this. 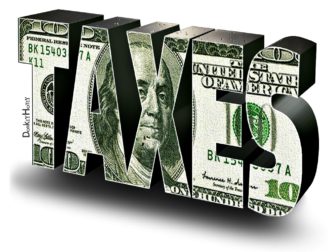 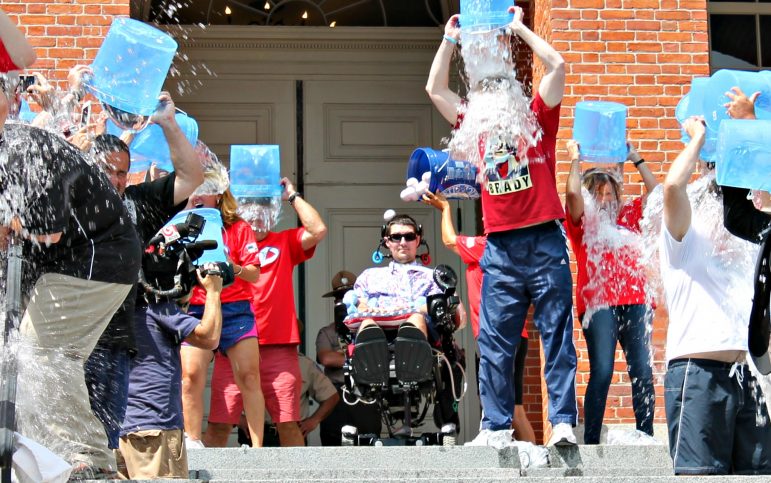 Ice Bucket Challenge Week would mark Frates’ impact on ALS research |  Before the Ice Bucket Challenge raised awareness of ALS “the state of the disease had been stagnant for 150 years,” Nancy Frates, Pete’s mother, told state legislators. But the campaign has raised more than $250 million for ALS research and has hastened the development of a treatment, she said. 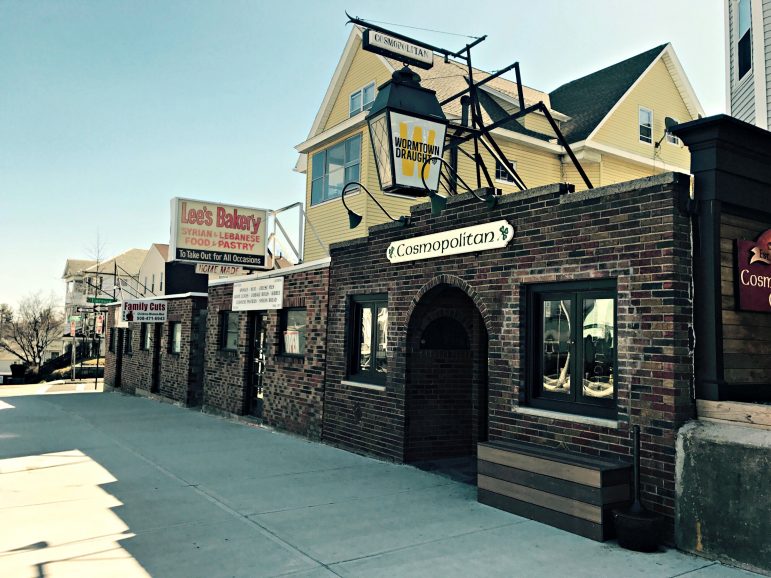 Cosmopolitan Club endures ever-changing landscape |  While not much has stayed the same on Grafton Hill over the last 80 years or so, there’s always been one surefire place you could go to meet a friend — maybe even your future spouse — have a beer and a laugh, and let all those changes wash away for an hour or two. The Cosmo is always looking for its next generation of regulars and makes for a perfect fit in our Survivor Series, which showcases Worcester small businesses standing the test of time. 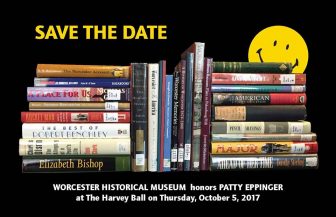 Inbox [June 14]: News and notes from Worcester Historical Museum, Worcester Center for Crafts, Assumption, WPI and Worcester Public Library |  Have news you or your group would like to share? Let us know by emailing it to info@worcester.ma. Be sure to include a link to the full release on your site or Facebook page so we can include it and send Sun members your way.