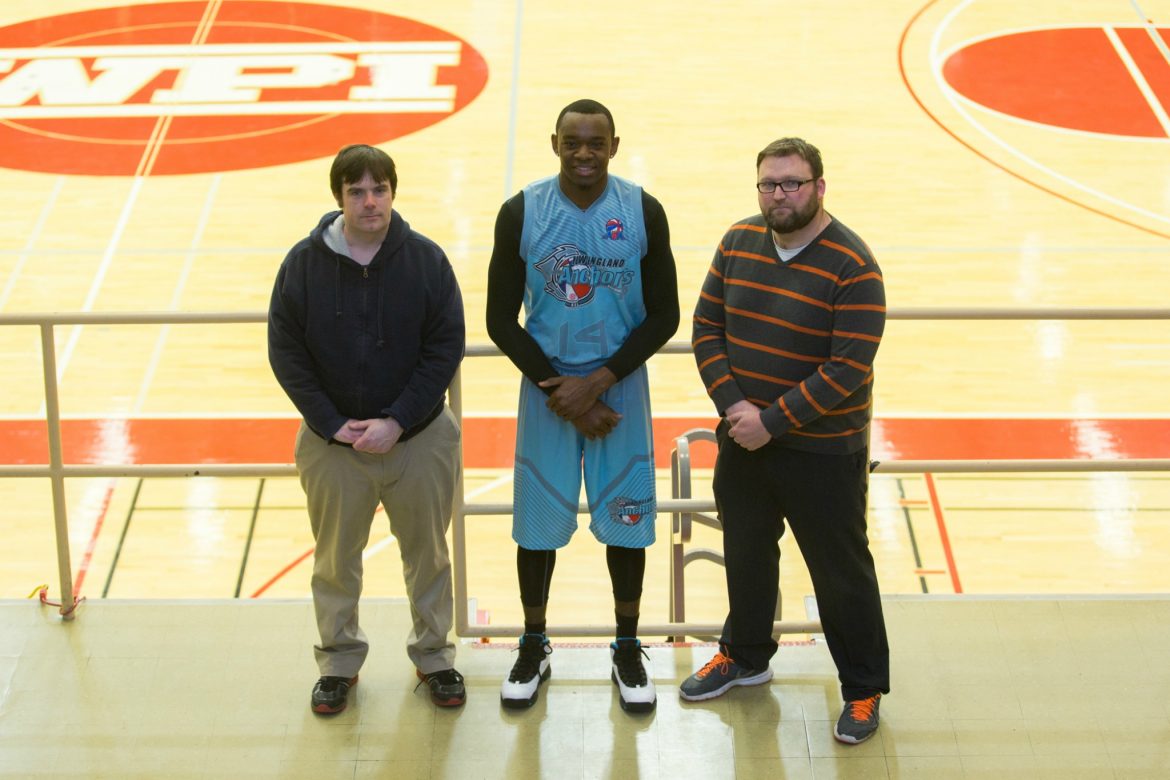 In hopes of solidifying a permanent home in Worcester, the city’s lone professional basketball team is making major changes to its branding by paying homage to an infamous winter storm and partnering with a celebrated nonprofit for a true home court advantage.

Known as the New England Anchors during its tenuous first year (2016-17) in the revamped ABA basketball league, the team will re-introduce itself next season as the Worcester 78’s — a tribute to the Blizzard of ’78 — in an attempt to make a nostalgic connection across the region while also better defining, team officials believe, its market for supporters and fans.

“It didn’t make a lot of sense to have a New England-based brand without any real ties to Worcester where we play,” owner and president Tom Marino said in a recent interview. “With this change, we are sending the message that we are here and we aren’t planning on going anywhere.”

The new logo also features links to one of Worcester’s most successful homegrown businesses, Polar Beverages, and the popular family-friendly museum, the EcoTarium — former home of Kenda the polar bear — with the fearsome face of a polar bear staring down opponents.

Marino, a Worcester State alum, said by using a “retro” reference like the Blizzard of ’78 as the inspiration for the team’s nickname it opens more doors for the team to connect with not only Worcester-area folks, but also with the many basketball fans who remember the original American Basketball Association — a colorful, high-flying league that burned brightly from the late-1960s to mid-1970s with stars like Julius “Dr. J.” Erving before flaming out.

“There’s a lot we can do as far as color scheme, and how we can market the team to all age groups. We want to have fun with this, promote our team and Worcester, and sell merchandise that people are excited to purchase,” Marino said.

To further cultivate the fanbase and being mindful of the younger demographic, Marino told the Sun he recently reached agreement with the Boys & Girls Club of Worcester to make the gymnasium at the Harrington clubhouse, 65 Tainter St., the 78’s’ permanent home court. 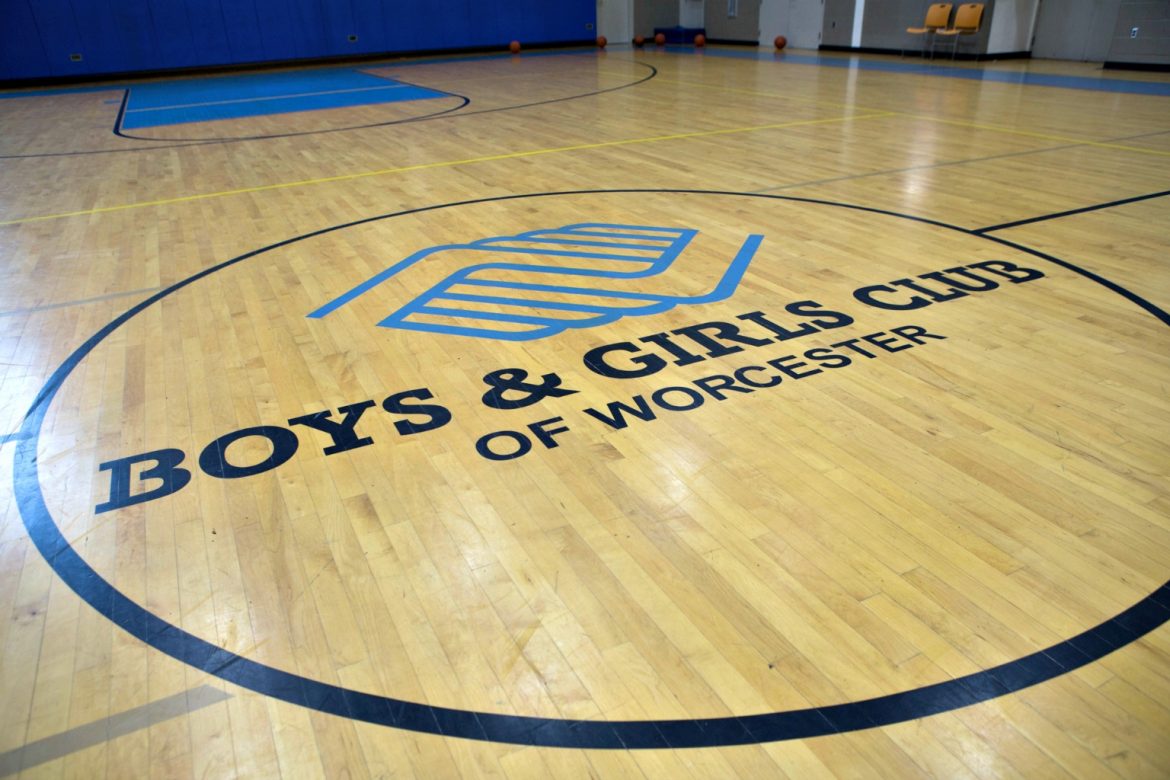 The Harrington clubhouse on Tainter Street is the new home of the Worcester 78’s.

“It’s a huge improvement for us,” Marino said of the 200-seat gym. “It’s only a 10-year-old building and the gym is beautiful.”

In the team’s inaugural season it played without a full-time home court, hosting games at South High Community School and Worcester State University.

Marino said he contacted several area colleges to use their courts, but the cost was prohibitive. When he connected with the Boys & Girls Club, he found a quick match.

“Tom approached me and after learning more about what his goals were, it seemed to fit well with our mission. He very much wanted it to be a family event,” executive director Liz Hamilton said.

Hamilton said with a $25 annual membership fee, the Boys & Girls Club is left to raise about $2.5 million a year to provide programs and services to the 6,000 youth it serves each year. Marino agreed to allow all club members free admission to the 10 78’s home games this season. Additionally, 78’s players will host basketball clinics this fall exclusively for club members.

“We already have a very strong athletic program and we provide basketball leagues and skills & drills programs, and I thought this would be another component to add to that — having semi-professional basketball players mentoring our kids. It made a lot of sense to me that this would be something wonderful for our community and our club,” Hamilton said.

“It’s nice to be in a place where I feel as if I go to them with an idea that they will listen, rather than being in a place where our window of time is strictly narrow and we have to be in and out at their command,” Marino said. “That was about the extent of the assistance we received last year — when we could show up and when we had to leave.” 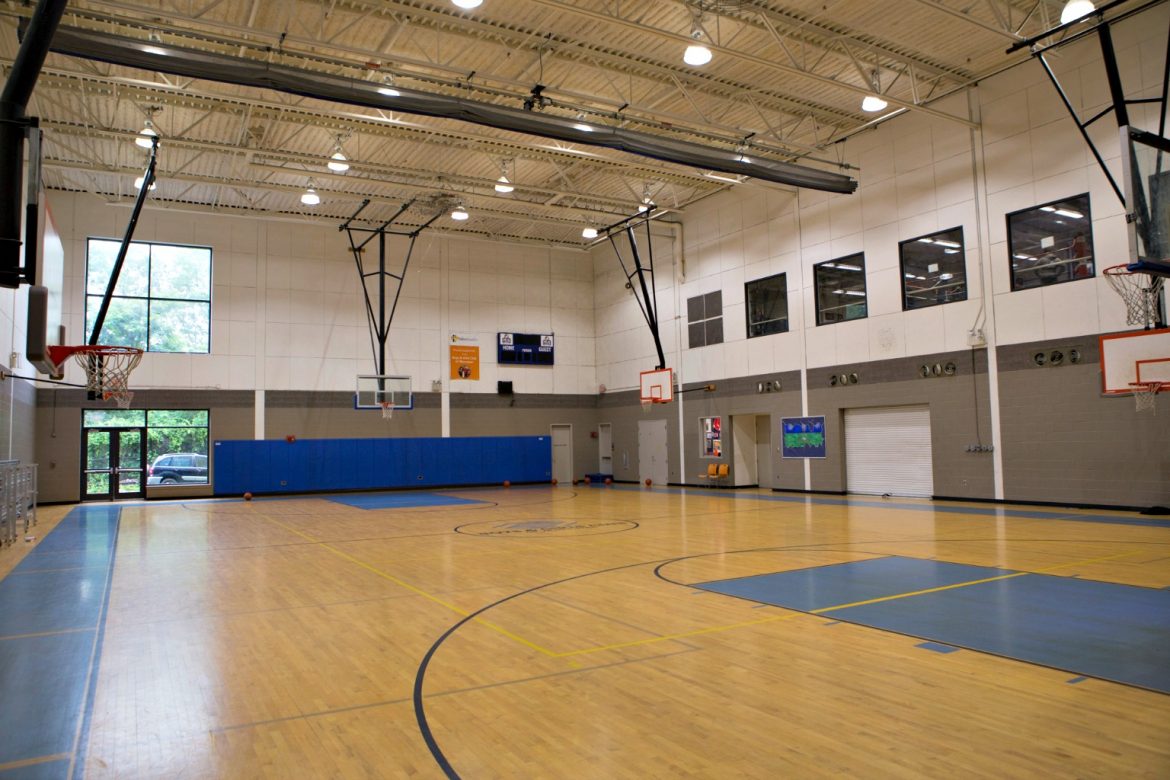 Marino declined to say how much the team would pay the club in rent.

“The Boys & Girls Club are fair and they understand we are a young team that want to contribute to the city,” he said. “Our responsibility to them is to run the entire event of each of our home games, to be a presence at the club and to do clinics with the kids that go to the club,” Marino said.

“The overarching portion of all this is that we want to be part of the community there and be a lot more than just tenants.”

More Sun coverage: The trials and tribulations of an upstart basketball team

Marino, 37, of Oxford, said Hamilton and the rest of the staff at the Boys & Girls Club have been enthusiastic about the team using the club as its home court.

“It’s really important to make sure you expose kids to a lot of opportunities,” Hamilton said. “Our kids will be interfacing with people who have gone to college and are playing semi-professional ball, and I think they’re going to be wonderful mentors for our kids.

“We really believe that it takes a full community to raise kids, and this will be one other component of that community helping our kids grow.”

Marino said two players from last year’s roster are already preparing to return: star point guard Tony Gallo, who played collegiately at Division I Coppin State from 2010 to 2012; and former WPI standout Clyde Niba, who helped guide the Engineers to a spot in the 2016 Division III national tournament.

The first game of the season is planned for Saturday, Nov. 4. Ticket prices are $10 for adults and $5 for kids.

Basketball has enjoyed a long, and often proud, history in the city — from Holy Cross and Assumption national championships to the Dave Cowens-led Bay State Bombardiers of the Continental Basketball Association — but the Worcester Counts of the World Basketball League, who folded in 1989, were the last professional team to play a home game here.

Last season, which Marino refers to as an “exercise in triage,” coach Anthony Leonelli led the Anchors to a respectable 7-3 record, amid a rash of postponements, cancellations and general upheaval.

The off-court drama and financial insecurity was spurred by the sudden departure of former Anchors owner Abdur Shabazz, who left the team in flux until Marino, then marketing director, agreed to take over ownership without any money to support the team’s efforts.

The ABA requires each team to have a player salary cap of $120,000 per year. The average ABA player can make about $500 per game for a 20-game season. The Anchors could not afford to pay players last season.

Marino, who also owns and operates Rising Arc Marketing, said paying the players will depend on what sponsorship funding he can allocate. 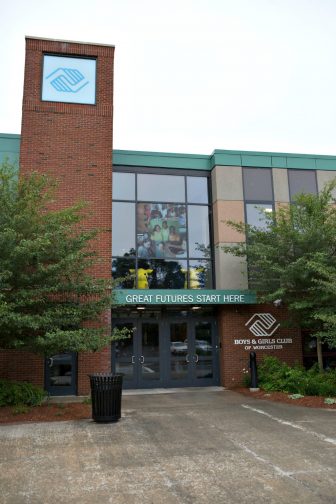 “I learned pretty early in the process last year when speaking to potential sponsors that there’s some positive feedback, but the one question I heard often was ‘When do you start playing?’ And we already had started. And they said ‘Thanks for calling.’ I wasn’t about to launch into the whole story about what happened last year,” Marino said.

As far as promoting the team before next season begins, Marino has approached some other local nonprofits for co-branding promotion ideas. He said he has also reached out to larger companies in the city.

“What we hope to introduce to our sponsors and our fans is that we want to remain super local. With the rebranding and ties to Worcester, we can specifically target businesses in the city and they can tie themselves to us and the Boys & Girls Club,” Marino said.

“It’s really our best and only bet right now.”