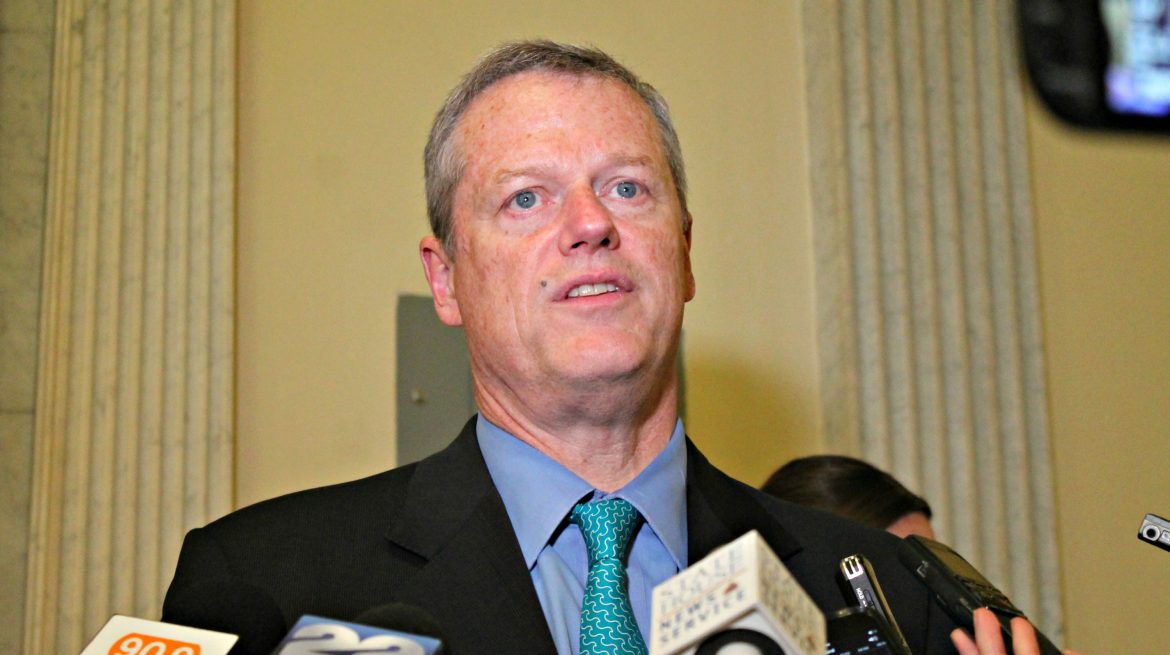 BOSTON — As it simultaneously pursues Medicaid reform proposals in the state Legislature, the Baker administration has taken the first steps toward seeking approval of healthcare policy changes from the Trump administration.

Gov. Charlie Baker has spent much of this year emphasizing his hope that the federal government, under Trump and a Republican-controlled Congress, will stick to the terms of a so-called healthcare waiver his administration wrapped up with the Obama administration just before Trump’s election.

Now Baker, through the Executive Office of Health and Human Services and the Health Connector Authority, is asking the Centers for Medicare and Medicaid Services for additional “relief” from some provisions of Obamacare, also known as the Affordable Care Act (ACA).

It’s unclear how the waiver will be received if the Legislature does not agree to changes in state law sought by Baker, who has urged lawmakers to act soon on his proposal. The legislative plan, the subject of a major public hearing Tuesday, is tied to new employer assessments needed to balance the just-signed state budget.

Without success to date, Trump and Congressional leaders have spent much of this year debating plans to repeal and replace the ACA, or to just repeal it.

The health and human services office opened a 30-day public comment period last Thursday on its “1115 demonstration amendment proposal,” Sharon Torgerson, a spokeswoman for the Executive Office of Health and Human Services, said in a statement to State House News Service.

“The reforms we are seeking reaffirm the Commonwealth’s commitment to universal health care coverage, provide a prudent path towards a fiscally responsive and more sustainable MassHealth program, and seek appropriate relief from certain provisions in the ACA. We look forward to working with the Legislature on this important issue.”

MassHealth and the Connector plan to hold joint public meetings to seek input on the flexibility requests. A 9 a.m. hearing is planned on Aug. 4 in Boston at One Ashburton Place, 21st floor. A 10 a.m. meeting is scheduled on Aug. 16 at Castle of Knights, 1599 Memorial Drive, Chicopee.

Home care advocate Al Norman circulated word of the administration’s plans, which have caught the attention of other care providers, including hospitals.

Norman wrote in an email that the Baker administration has previously sought legislative approval of many of the waiver amendment’s provisions.

“This notice of intent presumes that the Legislature will go along with these proposed changes, which moves many low-income people out of Medicaid and into other health plans with higher deductibles and premiums,” Norman wrote.

“It also requires working poor people who are offered an employer health plan that costs 5 [percent] or less of their income to be dropped from MassHealth. The plan also seek waivers to allow the state to offer consumers only one managed care plan in certain parts of the state, as needed.”