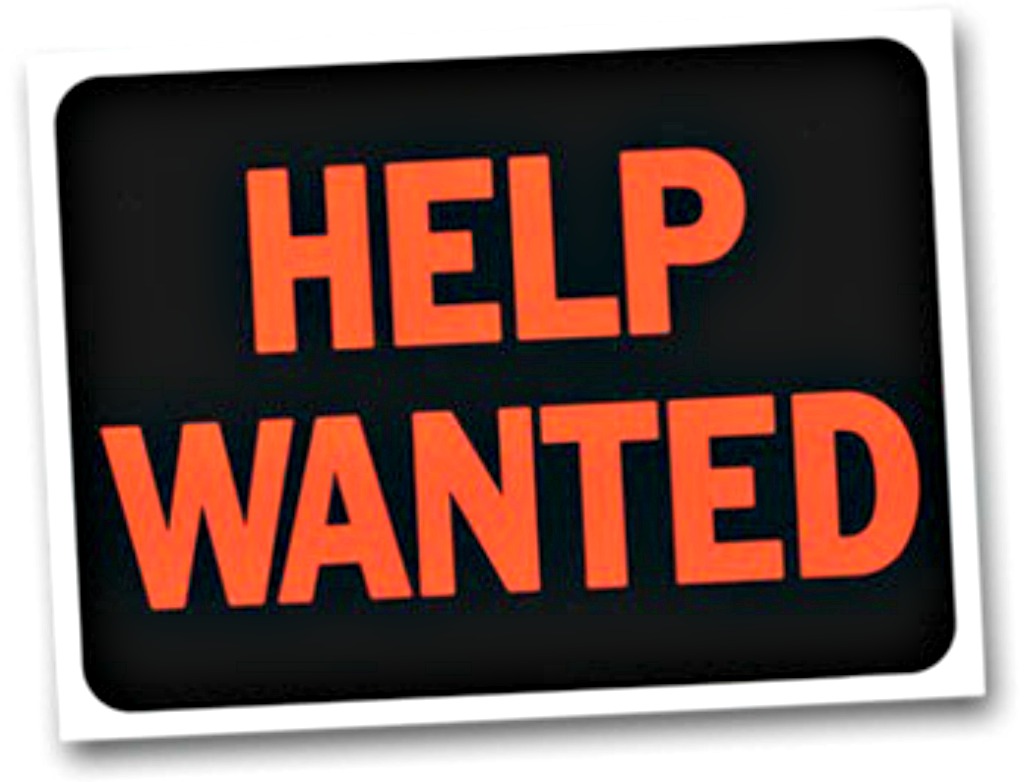 Unemployment is low -- but so is the number of qualified applicants for hundreds of thousands of available new-economy jobs throughout New England.

It’s not a problem that it’s the highest number ever for the state. Nor is it a problem because the unemployment rate of 4.2 percent outpaces the national average of 4.4 percent.

It’s a problem because that number could be and should be higher, much higher. And not addressing the root cause of that problem has wide-ranging effects on both the population and the economy.

Businesses are increasingly finding it hard to find employees. This inability can mean businesses hiring to grow, or simply to keep up with current demand, cannot do so.

According to the U.S. Bureau of Labor Statistics, preliminary numbers for April show there are more than 1.1 million job openings in the Northeast, which includes Massachusetts, the other five New England states, New York, New Jersey and Pennsylvania.

Michael Goodman, executive director of the Public Policy Center at the University of Massachusetts Dartmouth, told the Boston Globe: “The evidence is definitely becoming quite clear: We’re darn near if not past full employment in Massachusetts. … We’re running out of employable people.”

What are the effects of that?

For one, the commonwealth misses out on taxes from businesses wishing to grow but cannot and the people who are willing to work but do not have the necessary skills. We’re already witnessing this.

At the same time, the House and Senate just passed a budget with $733 million less in tax revenue than originally forecast, and “accepted Baker’s recommendation for a new two-tiered assessment on employers (read: tax) that will ask businesses over the next two years to contribute $200 million to help pay for rising MassHealth expenses.”

On the employee front, 64 percent of the working-age population was employed in May. This translated into more than 3.5 million people with jobs. This percentage is the state’s highest since April 2014.

However, the 30-year high was 66.7 percent in January 1999. If Massachusetts’ businesses employed the same percentage of residents now, that would be an additional 153,000 jobs.

The data makes clear that there’s a disconnect between the number of jobs available and those who are not in the labor force, either by choice or because they lack the requisite skills.

This was noted in a recent paper by MassBenchmarks, the journal of the Massachusetts economy and published by the UMass Donahue Institute in collaboration with the Federal Reserve Bank of Boston.

The report noted “the performance of the state economy is being restrained by emerging and long-standing shortages in key occupational niches and an inadequate supply of skilled and unskilled labor in those areas of the Bay State where labor demand continues to be strong.”

There have been and are successful state and private-sector training programs that prepare residents for the jobs of today and the jobs of tomorrow.

However, the data makes clear these programs are not keeping up with the demand.

State and local leaders are proud of and vocal about the value of public-private partnerships. Residents of Worcester are keenly aware of this.

But the time has come to redouble those efforts with the goal of matching people not currently in the workforce with jobs that exist now or will in the future.

We’re reminded of the words of Stanley Rosenberg, who, when being sworn in in January for his second term as senate president, said: “Right now, there are thousands of good-paying jobs going unfilled in the life sciences, in clean energy, in information technology and in advanced manufacturing.

“Even for those who make it through the thicket of our current education system, their skills are often mismatched for this economy. If our state wants to remain one of the world’s true knowledge economy leaders, we need to find ways to give these people the skills they need to fill those jobs.”

The stakes are high and the time is now for political and business leaders to come to solve this problem while the opportunities exists. We hope it is not already too late.