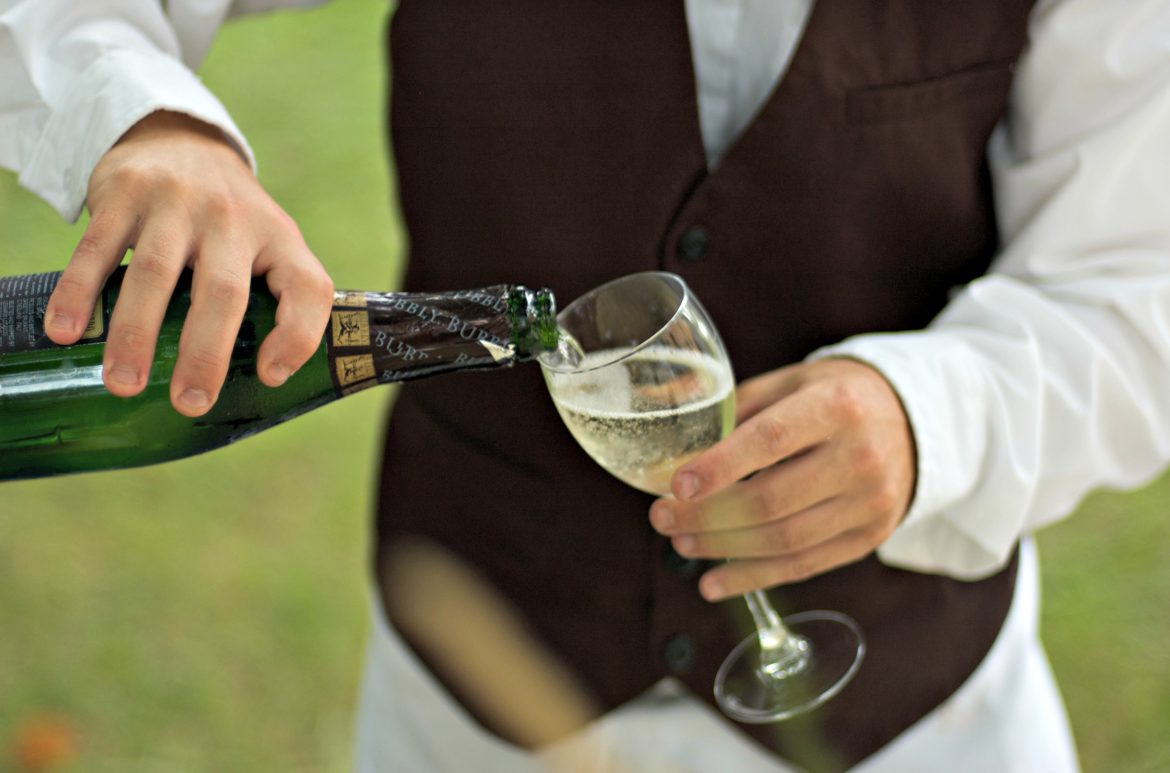 Pouring a glass of wine could soon be cheaper in Mass. -- but what is the real cost?

There’s certainly a lot to like in the message: “standing up for consumers.”

Then there’s the group’s name, Mass. Consumers First, which is echoed in the banner at the top of the page that screams “CONSUMERS FIRST.”

It’s all part of an effort to “modernize” state laws governing the sale of beer, wine and spirits.

The creator of this initiative is Total Wine & More, the Maryland-based retail giant with stores in Shrewsbury, Danvers, Natick and Everett. It has 159 locations in 20 states.

Its website states: “Did you know that retailers in Massachusetts, by law, cannot pass along the savings they receive from wholesalers for bulk purchases to consumers? Are you aware that Massachusetts is one of the few states where liquor stores cannot offer loyalty rewards to their customers? Have you ever wondered why stores’ hours of operation are curtailed on Sundays? These issues and more are rooted [in] Prohibition-era fearmongering about alcohol consumption, or were sought by incumbent retailers hoping to keep out the competition.

“We think it’s time for a change.”

But, as the adage goes, if something looks too good to be true …

As a Boston Globe article pointed out: “Local package stores see things differently. To them, the seemingly innocuous customer-friendly changes pushed by Total Wine add up to a sinister whole, rigging the marketplace against smaller operations and accelerating the homogenization of American retail.”

Indeed, hidden in the consumer-first message is the goal not to, as it says, “create a level playing field,” but to tilt that field in its favor. It has done so in a number of states including South Carolina, Minnesota and Maryland.

In South Carolina, Total Wine filed suit against the state because it wanted to open a fourth store and state law limited it to three.The case made its way to the state Supreme Court, which declared all limits unconstitutional. A win for Total Wine, right? Not exactly. By removing all limits, Total Wine faced the prospect of increased competition from the likes of Wal-Mart and Target, so it reportedly went back to the General Assembly to make it tougher for other big-box retailers to compete.

And to get the laws and regulations to inure to its benefit, Total Wine has shown itself to act brazenly. Case in point: Connecticut.

The Hartford Courant reported that “Total Wine has advertised recently in full-page ads in major state newspapers with photographs of liquor bottles that show both the state minimum price and then an even lower price that they are offering in their stores.”

In September, the Connecticut Department of Consumer Protection fined Total Wine & More $37,500 for violating state law on minimum pricing of alcohol. In the end, the state and Total Wine reached an agreement.

The Connecticut Post noted, “The deal resulted in a sigh of relief from the state’s small package store owners who have fought to maintain the law guaranteeing the price thresholds that allow them to remain competitive with big-box stores like BevMax [another large retailer] and Total Wine.”

Total Wine has acted similarly in Massachusetts, with stores in Natick and Everett allegedly selling below state minimums.

Massachusetts laws, which include, among others, a prohibition against selling below cost, transparency in pricing and limiting the number of stores that can be held by a single entity, have allowed package stores to operate largely as family-owned businesses.

There’s nothing inherently wrong with that. Local business employing local people tend to pay higher wages and are more likely to redistribute their profits throughout the community.

Moreover, we enter this debate with decades of experience in what happens to a local economy when big-box retail enters. Local retail is diminished, the jobs that remain pay less, and the profits leave town. In short, we as a society pay for lower prices. This brings us to Edina, Minn.

Minnesota state law allows cities and towns to run their own liquor stores. For years, the profits from the liquor store helped fund Edina’s budget. However, faced with competition from Total Wine, the city faced a budget shortfall.

In a mailing to city residents, Edina Mayor James Hovland wrote that the reduced profits from the liquor store forced the city to “raise municipal property taxes by about 7 percent to keep city services at the current level next year.”

Municipal ownership of package stores is certainly not a solution we endorse, but it does illustrate the point: There’s a price to be paid for cheap booze. We should keep this in mind as the debate over liquors laws commences.