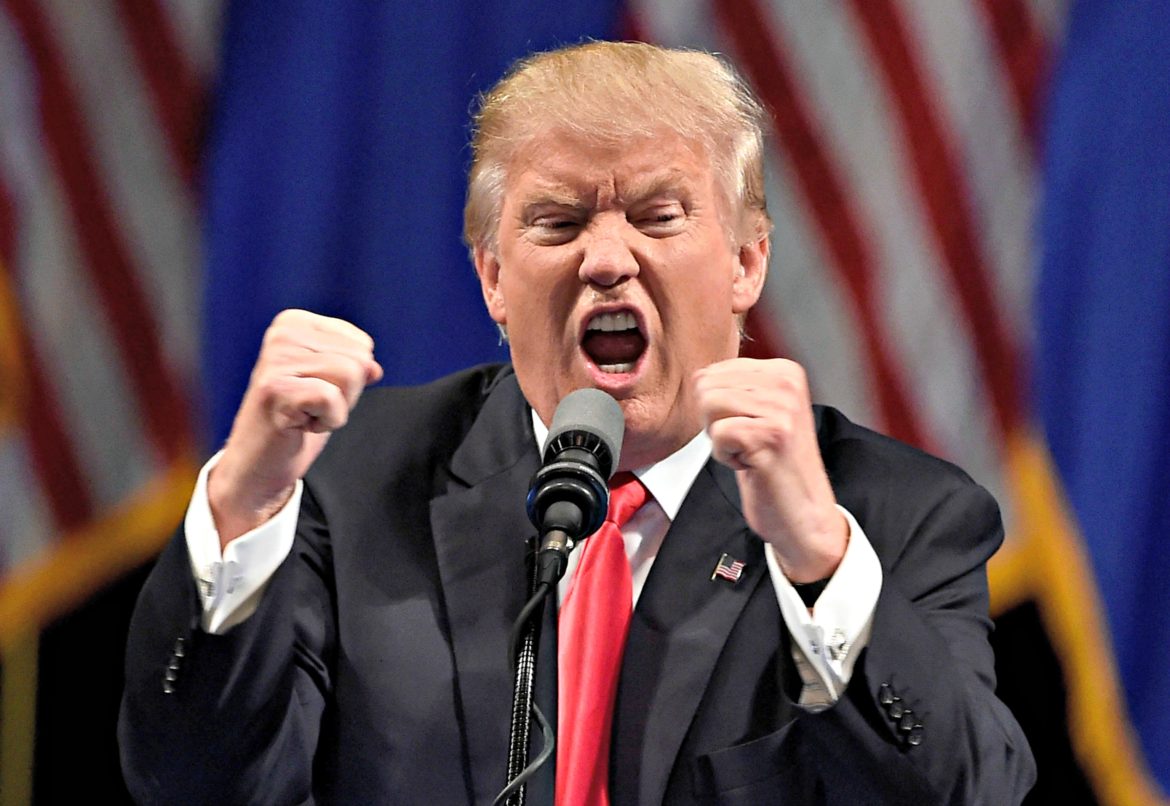 The lack of activity and consensus on major issues within the Legislature also appears to be fueling continued efforts by activists to just bypass Beacon Hill altogether and put additional laws in place without the involvement of elected officials.

On the left, activists are gearing up to press for potential 2018 ballot questions raising the minimum wage, guaranteeing paid family and medical leave, and generating $2 billion in new taxes with a surtax on high earners. From the right, there’s a new effort to amend the constitution and force the Legislature to decide whether public funding should pay for abortions.

And retailers, who are struggling to squeeze permission from Beacon Hill for another sales tax holiday, are giving serious consideration to an initiative petition that could whack the sales tax rate from 6.25 percent to somewhere below its former 5 percent level.

Activists and voters are not the only major groups seeking to impose their will on Beacon Hill.

State officials are defending against an array of measures germinating within President Donald Trump’s White House and the Republican-controlled Congress that are at odds with the sentiments and sensibilities of the Massachusetts electorate, including a major, budget-busting retreat from the longstanding healthcare financing partnership between the state and federal governments.

Potential ballot questions and the obsession with Trump and Congress will continue through July, but Baker and the Legislature are focused in the present on finishing work on their near-term priorities: the fiscal 2018 budget and the marijuana bills.

Lawmakers last weekend were blowing past their deadlines to finish work on those major bills and negotiators continue to refuse to discuss why they have been unable to meet benchmarks or which issues are causing hangups.

Gov. Charlie Baker said late last month he had “no doubt” that lawmakers would meet their June 30 deadline to get a marijuana bill to his desk. Baker was mostly unfazed last Friday about the annual budget bill being late as well.

“This process, properly in my opinion, and you probably won’t like that, is a little bit of a black hole for all us,” he said. “I think these guys need to have serious conversation with one another when they get to this point to try to figure out how to get to yes.”