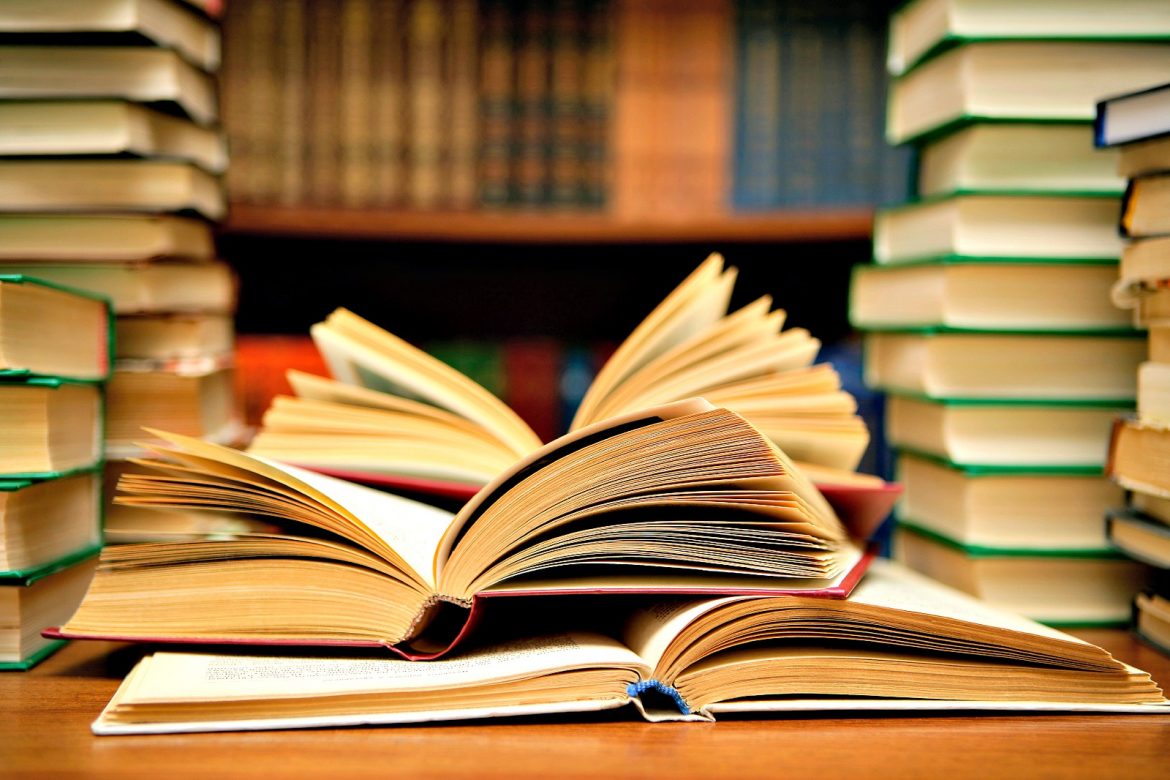 It’s the height of summer, and before the long days, beach retreats and campground sojourns pass us completely by, I am — as I did last summer — offering nine suggestions for your vacation reading. The first eight are books I’ve read between June and September in years gone by.

It takes optimism to push reading.

According to the U.S. Bureau of Labor Statistics’ annual Time Use Survey, Americans in 2016 spent an average of about 17 minutes per day reading. On the brighter side, at least we’re still buying books. Nielsen BookScan reported in January that sales of print books rose 3.3 percent in 2016 over the previous year.

My purpose isn’t to induce you to read eight books. If you read just one of the following, or even enjoy and derive value from one chapter or even a single page of any of these, my goal will have been met.

Last year I avoided being too serious, but I think 2017 demands seriousness. If you’re looking for light beach reading, I cannot help. If you want books to engage your political sensibilities, improve your mental health and make you think, read on.

Seven years ago, following the election of a Democratic president some considered a threat to the Constitution, I started a book club by choosing Sinclair Lewis’ “It Can’t Happen Here.” Lewis’ story of the rise of a fascist dictator in America remains as readable and relevant as it was when published in 1935. It even includes several references to Worcester.

This summer, following the election of a Republican president many consider a threat to the Constitution, I chose for my book club Margaret Atwood’s “The Handmaid’s Tale,” with its grim vision of New England under a male-dominated theocracy.

Whether either story is more or less plausible than any other dystopian vision is for you to debate and decide with fellow readers.

If you fear “fake news” and the media are pushing us toward dystopia, I recommend Alain de Botton’s “The News: A User’s Manual.” De Botton gives excellent insight into how we consume news, and how we might think more critically about it. Here’s a video preview.

These aren’t self-help manuals, but books that reflect their authors’ quests for a sense of space and light, and room for self-reflection. Like many great books, each made me think about my own life and sense of place in the world.

Many have read Henry David Thoreau’s “Walden” and “Civil Disobedience.” To mark Thoreau’s 200th birthday this year, I suggest “Cape Cod,” which comes with none of the overcrowding, Route 6 traffic, or commercialization of today’s Cape.

Another lesser-known work by a famous author is George Orwell’s “Coming Up for Air,” which will let you hear a different tone in the author’s voice than that which pervades “Nineteen Eighty-Four.”

And for a very different read on the English scene, Virginia Woolf’s “To the Lighthouse” is a wonderful introduction to her work and modernism in general. Set aside your preconceptions of the forms narration should take. 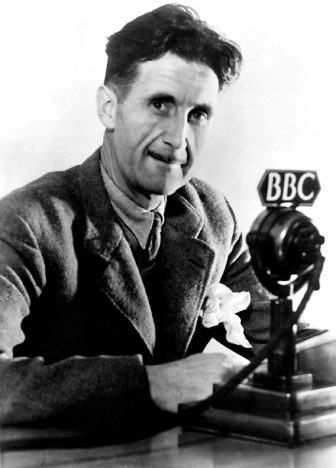 In closing, two ways to reflect upon our fractured world:

This year marks the 100th anniversary of America’s entry into World War I. There are many excellent histories of that conflict, but few bring the experience of the Doughboys to life like Hervey Allen’s memoir “Toward the Flame: A Memoir of World War I”

Here are a few lines from the opening chapter:

“It seems to me that we were always marching along those splendid, shaded, French roads with the gridiron of sunshine falling through the tree trunks that stretched their endless, double row along the white ribbon that disappeared forever and forever over the edge of the next hill …”

World War I merits close study for its profound impact upon history, leading more or less directly to the rise of fascism, World War II, the Cold War, the struggles to end colonialism, and Middle East violence. The war essentially fractured the cultural certainties of the West, unleashing untold philosophical and religious crises and confusions.

One of the most challenging, useful and timeless works addressing those spiritual crises is C.S. Lewis’ “The Abolition of Man.” Although written by a Christian, one needn’t be a Christian — or a believer — to draw value from it.

Finally, my own upcoming summer read: Joseph Conrad’s “The End of the Tether,” primarily because my brother assures me one should not leave this life without having read it, and also because, as much as I love “Moby-Dick,” there simply have to be other great stories about tragic sea captains.